It’s Tuesday, January 25, and the White House is teaming up with cities and states to make buildings greener. 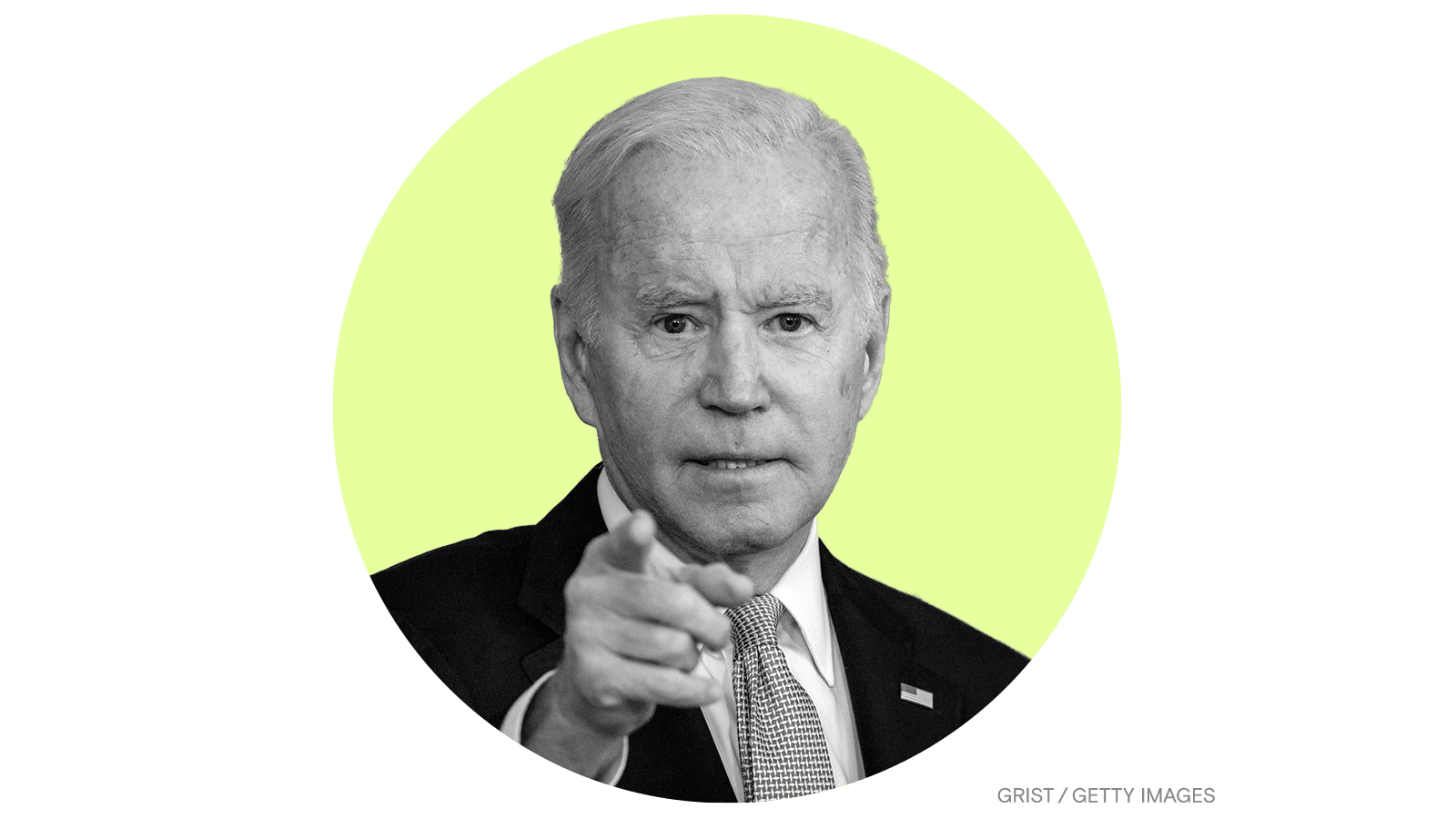 U.S. buildings are responsible for 35 percent of the country’s total energy-related greenhouse gas emissions — mostly from electricity use and fossil fuels burned for heating. But a new initiative from the White House is expected to help.

On Friday, the Biden administration unveiled the Buildings Performance Standards Coalition, a partnership with 33 state and local governments that aims to “accelerate progress towards reducing buildings’ emissions at all levels of government.” By developing policy roadmaps and sharing results with one another, participating cities, counties, and states hope to pass new legislation or enact new regulations that reduce building emissions by Earth Day 2024. According to the White House, the initiative’s participants — including the states of Washington and Colorado, as well as cities like Orlando, New York, Seattle, and Washington, D.C. — account for one-fifth of the U.S.’s total climate pollution from buildings.

Biden’s new program builds on what states and cities have already done to make their buildings more sustainable. Rules restricting the use of natural gas in new buildings, for example, have been passed or proposed in dozens of cities, including Eugene, Oregon, Seattle, Washington, and Santa Barbara, California. Just last month, New York City joined the bunch, passing a bill to ban fossil fuel appliances in new buildings. Now, the new coalition’s participants could reduce building emissions even more.

According to the initiative’s website, coalition members will be encouraged to incorporate labor and equity considerations into their sustainability plans. Labor union members have backed the coalition — recognizing its potential to create good-paying jobs in energy efficiency and stimulate economic growth — and environmental justice leaders have agreed to provide assistance.

Across the U.S., participating policymakers have celebrated the initiative. Ryan Johnson, deputy director of communications for Chicago Mayor Lori Lightfoot, tweeted that the mayor’s office was “thrilled to join” the collaboration to “equitably decarbonize buildings, improve health, and meet our climate action plan goals.”

Idaho is sitting on one of the most important elements on Earth
Michael Holtz, The Atlantic
➤ Read more