It’s Tuesday, December 22, and the West’s biggest coal plant has been demolished. 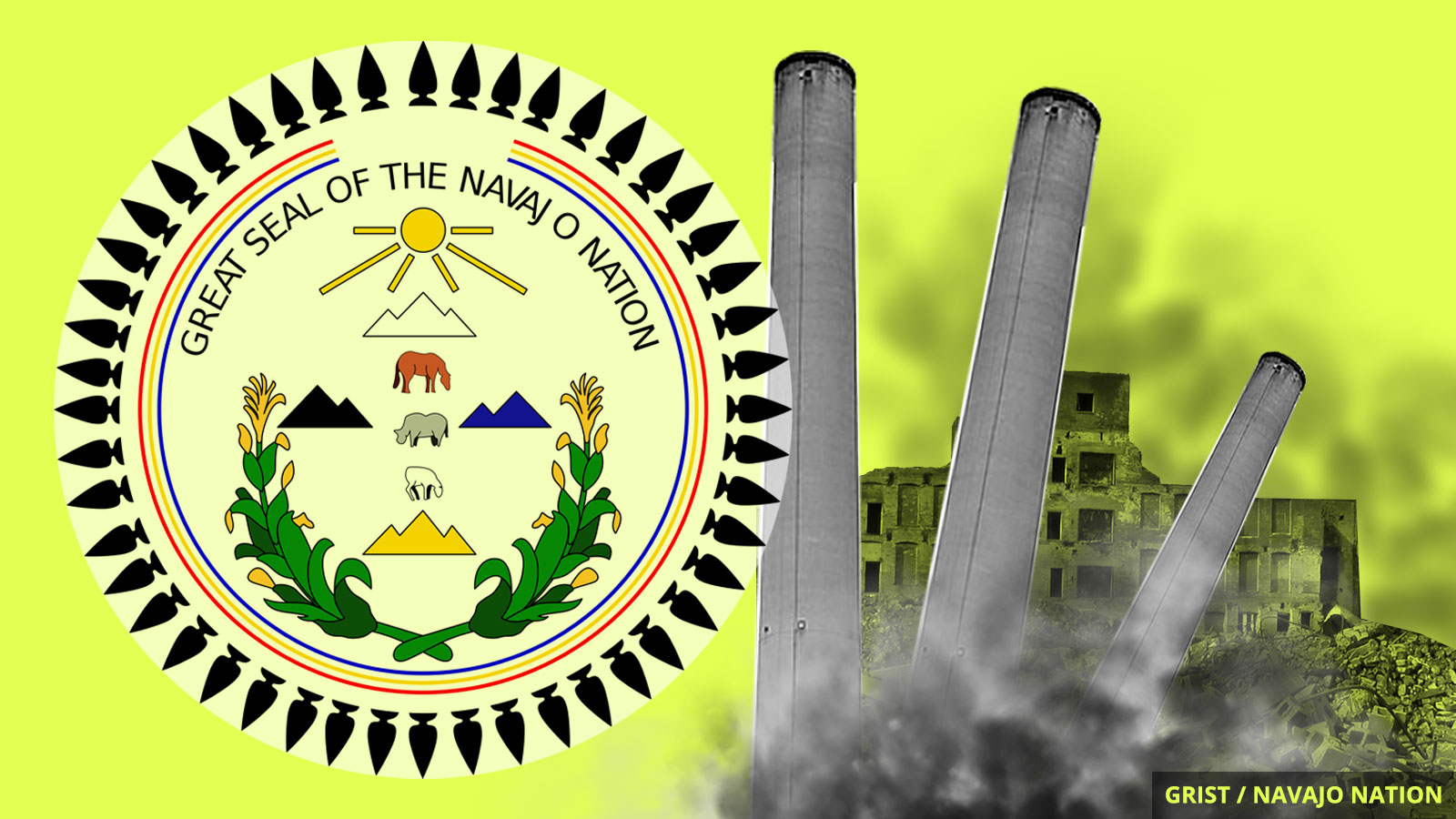 Last week, the largest coal-fired power plant in the western United States, the Navajo Generating Station, or NGS, was destroyed, marking the end of coal’s dominance in the area around the Arizona-Utah border.

The owners and operators of the plant, The Salt River Project, chose to close down the operation in 2017 as natural gas and renewable energy sources like solar and wind increasingly outcompeted coal. The plant was officially taken offline in November of last year.

For more than 40 years, the station acted as a major employer for Indigenous peoples in the area. Despite the fair wages, members of the Navajo and Hopi tribes who worked at and lived near the station also faced significant health hazards from the plant.

“The demolition of the smokestacks at NGS is a solemn event,” said Nicole Horseherder, executive director of the Navajo environmental grassroots group Tó Nizhóní Ání, in a statement. “It’s a reminder of decades of exploitation subsidized by cheap coal and water from the Navajo and Hopi.”

The next step is to remove any remaining infrastructure and toxic chemicals like coal ash from the property, an endeavor that will cost The Salt River Project about $150 million. The decommissioning is scheduled for completion in 2023, after which the land will be turned back over to the Navajo Nation.

A new study found that agricultural expansion could destroy habitat for almost 90 percent of land animals by 2050. The authors analyzed various changes that could help to preserve biodiversity, from reducing meat consumption and food waste to boosting crop yields.

Earlier this month, the Environmental Protection Agency finalized a rule to keep Obama-era air pollution standards unchanged, despite studies supporting tighter standards. A review of the rule released on Friday shows that the Centers for Disease Control called the EPA’s rationale for not lowering the standards “not scientifically defensible” and “inconsistent with established practice.”

The U.S. Forest Service finalized plans to sell new oil and gas drilling leases in the Little Missouri National Grassland in western North Dakota, which includes much of the Badlands. The new plans allow drilling in areas previously designated as “roadless,” inviting the ire of conservationists and others who value the area’s remoteness.

The greatest gift of all: Climate legislation