It’s Tuesday, December 17, and the federal government is on a mission to revive coral reefs in the Florida Keys. 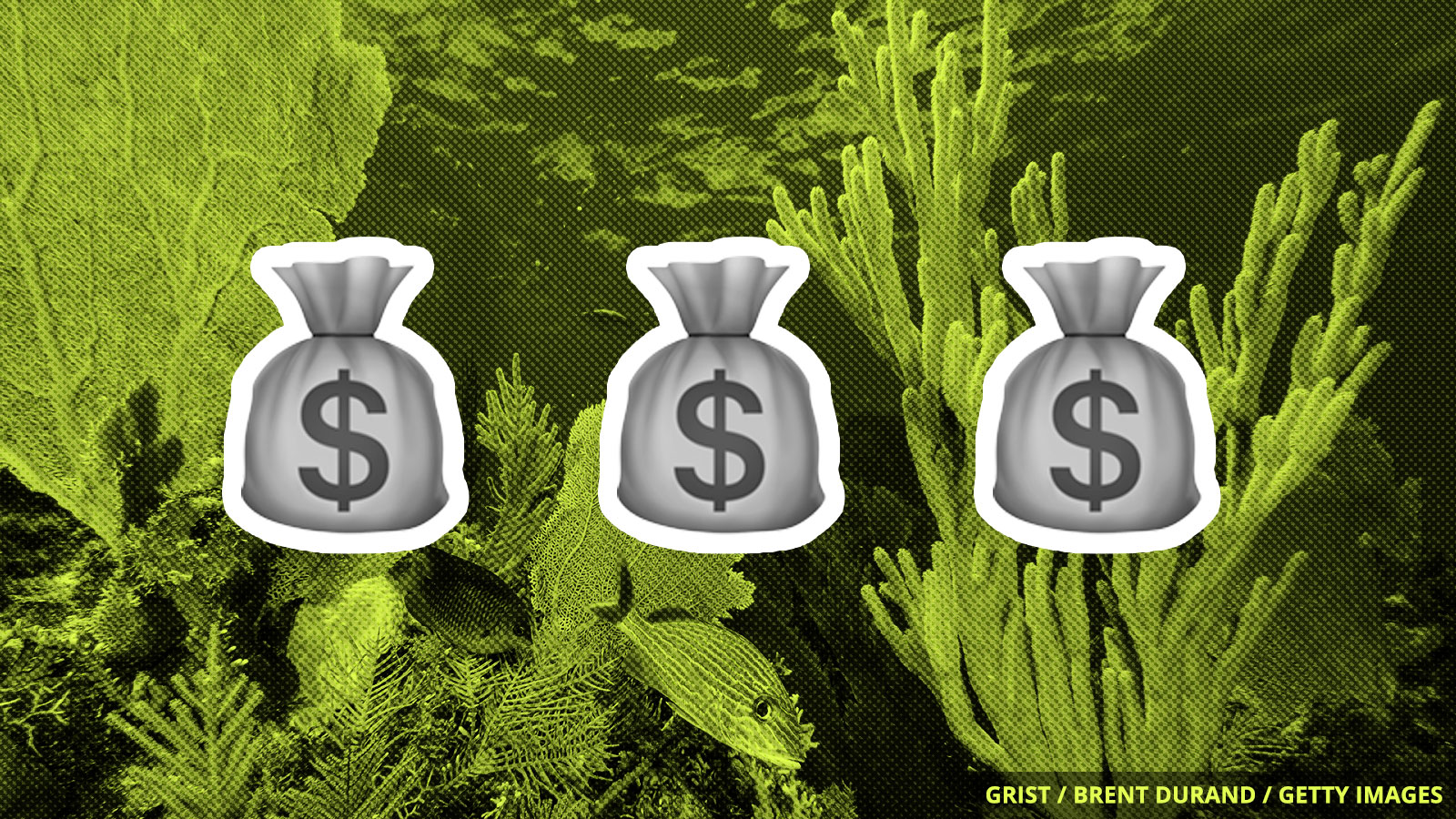 Around the world, coral reefs have borne the brunt of climate change. Coral used to blanket up to 40 percent of reef surfaces in the Florida Keys, nurturing marine life and protecting the islands from tropical storms. Thanks largely to heat-induced coral bleaching, that number is now down to 2 percent.

Last week, the National Oceanic and Atmospheric Administration announced plans to raise $100 million to restore seven reef sites in the Florida Keys National Marine Sanctuary. The plan is to transplant fast-growing, disease-resistant corals into the reefs, with the eventual goal of reaching 25 percent coral cover.

The 70 acres of reefs included in the plan are popular among divers and snorkelers, which means that the investment in coral reef restoration would also be an economic driver of tourism.

“There’s a lot of economic value on our coral reefs, and I understand it’s scary to admit how bad it is,” Jessica Levy, restoration program manager for the Coral Reef Restoration Foundation, told the Tampa Bay Times. “But glossing over it doesn’t do anyone any favors. It’s only going to get worse if we don’t admit that there’s a reason restoration is needed.”

When a gas well in rural Ohio exploded in 2018, it leaked more methane into the atmosphere in 20 days than some countries emit in an entire year, according to a new study based on satellite data published Monday. Methane leaks are unpredictable and hard to find, but satellite data may soon clear up the uncertainty and help oil and gas companies manage emissions.

Greenhouse gases that get absorbed by the ocean make the water more acidic, and the phenomenon is occurring twice as fast off of California’s coast, according to new research. The rapid change in ocean chemistry is threatening the Golden State’s fisheries by weakening the protective shells of species like the spiny lobster and Dungeness crab.

A new government report confirms that when Hurricane Harvey hit Houston in 2017, air-monitoring equipment in the city was shut off. Major chemical pollution and a chemical plant explosion occurred during the storm, during which residents reported headaches and nausea. Government agencies, however, reported that air quality was safe.

Correction: The main image in yesterday’s newsletter, which was about oil drilling and exploration in the Arctic, mistakenly contained an outline of Antarctica. You can see the corrected image here.