It’s Tuesday, September 14, and scientists have made progress toward the Holy Grail of clean energy. 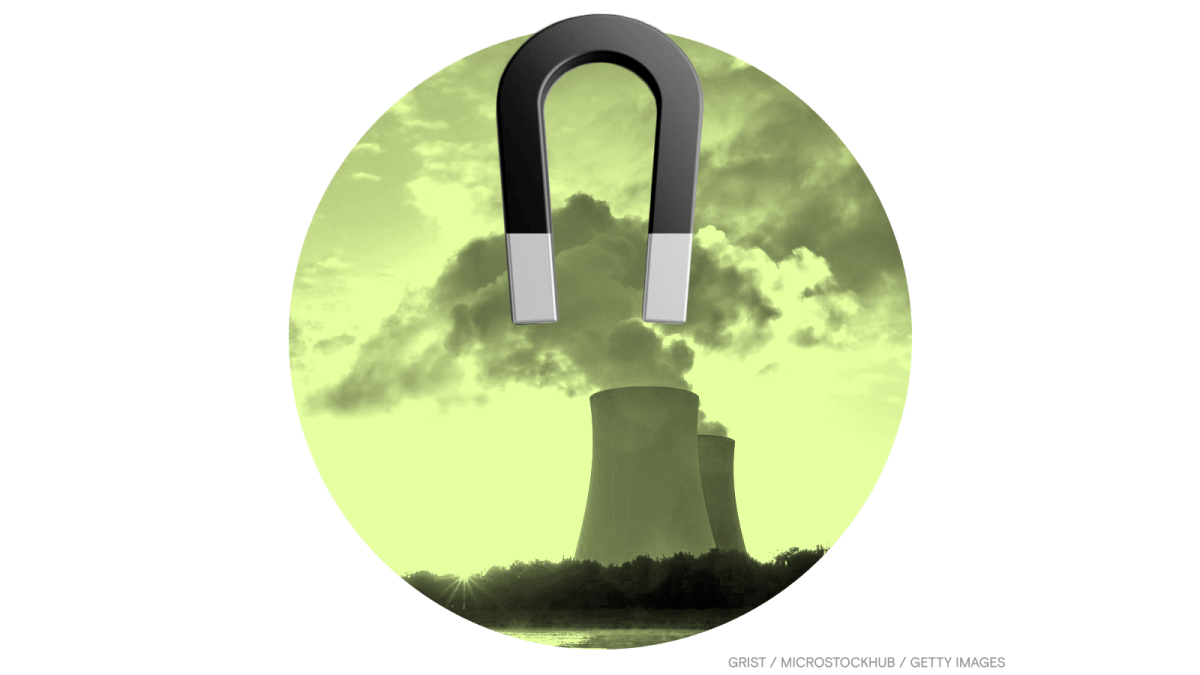 Researchers at the Massachusetts Institute of Technology, or MIT, ramped up a high-temperature superconducting magnet this month to create the most powerful magnetic field of its kind ever created on Earth. The demonstration marks a milestone in the decades-long pursuit of a fusion power plant that can produce more power than it consumes.

Designed by MIT and startup company Commonwealth Fusion Systems, the device known as SPARC uses intense magnetic fields to contain superheated plasma capable of fusing atoms together, similar to the process that powers the sun. The primary innovation of the MIT-led project is the use of high-temperature superconductors, which can produce a stronger magnetic field in a smaller space than the low-temperature semiconductors being used as part of a similar project in Europe.

Fusion power is touted for its potential to create large amounts of energy without emitting CO2 or producing long-lived radioactive waste.

“The challenges of making fusion happen are both technical and scientific,” said Dennis Whyte, director of MIT’s Plasma Science and Fusion Center in a statement. Whyte added that, once the technology has matured, “it’s an inexhaustible, carbon-free source of energy that you can deploy anywhere and at any time. It’s really a fundamentally new energy source.”

Hurricane Nicholas brought rain and strong winds to Texas on Tuesday morning, knocking out the power to more than 500,000 households and businesses. Now downgraded to a tropical storm, Nicholas could bring up to 20 inches of rain to the Texas coast as it makes its way toward southwest Louisiana.

According to a new report from human rights nonprofit Global Witness, 227 land and environmental defenders who were trying to protect ecosystems were murdered last year, a record high. The upward trend has disproportionately affected Indigenous communities and those protecting the environment in lower-income nations. The new numbers are believed to be an underestimate.

Wildfires that ignited last week in California are threatening giant sequoia trees in the Sequoia and Kings Canyon national parks. While sequoias have evolved to withstand fire, hundreds of the iconic trees have been destroyed over the past year as wildfires have grown more severe.

Imagine 2200: A climate-fiction project by Fix

When writers from different backgrounds envision the future, the tales they tell can expand our ability to imagine a better planet. That’s why Grist’s solutions lab, Fix, launched its first climate-fiction short story contest — Imagine 2200: Climate Fiction for Future Ancestors. You can read the final collection of 12 hope-filled stories on the Fix site today. More than 1,100 people from 85 countries submitted stories that elevate diverse voices and bring new perspectives to the increasingly vital genre of climate fiction. Dive in here.

Another blow for Pebble Mine