It’s Monday, September 13, and the EPA is blocking a gold mine threatening the biggest sockeye salmon run in the world. 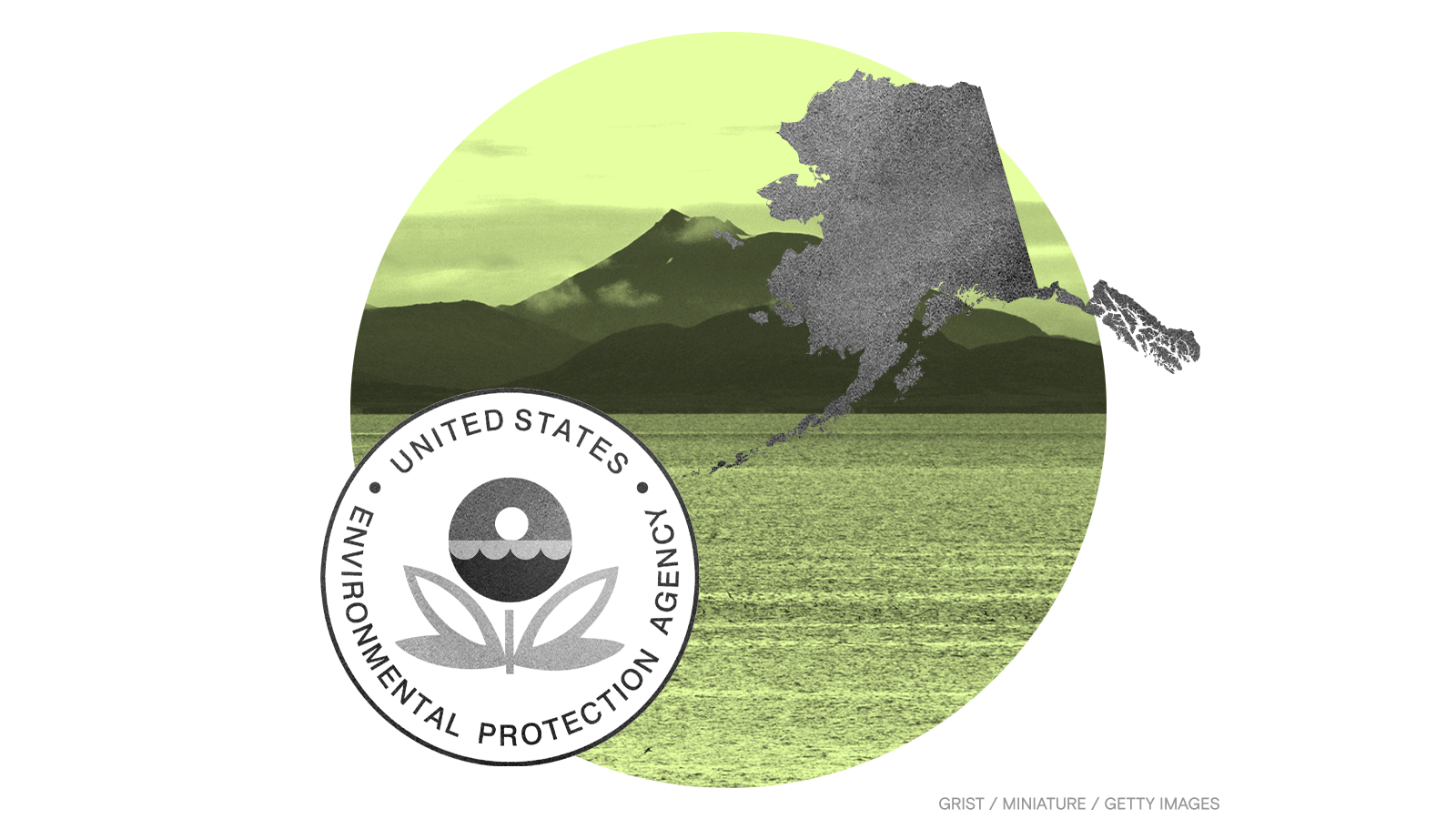 Last week, the Environmental Protection Agency, or EPA, asked a federal court to allow the protection of Alaska’s Bristol Bay under the Clean Water Act. If approved, the petition will block the construction of Pebble Mine, intended to be one of the biggest gold and copper extraction sites in North America.

The EPA made the request based on the pollution the open-pit mine could send into Bristol Bay, where commercial and Indigenous fishers catch half of the world’s wild sockeye salmon annually.

Since its inception, the proposed mine has been surrounded by controversy. In 2014, then-President Barack Obama’s EPA blocked the project after finding that the mine would damage 1,200 acres of streams, wetlands, and other important water ecosystems. Five years later, Donald Trump announced that his administration would no longer oppose the project. But after recordings in which Pebble Limited Partnership employees detailed their close relation to U.S. lawmakers and officials went public, Trump’s U.S. Army Corps formally denied the permit for the mine in October 2020.

Indigenous communities applauded the decision to protect Bristol Bay. According to the Washington Post, Alannah Hurley, executive director of the United Tribes of Bristol Bay, called the move “a monumental step in the right direction.”

Tropical Storm Nicholas is expected to make landfall in Texas by Tuesday morning, bringing a high risk of flash flooding for many coastal communities. According to forecasters, heavy rainfall in Houston could inundate hundreds of homes, and continuing downpours could further devastate Louisiana cities still recovering from Hurricane Ida.

An investigation from NPR shows that homes sold by the Department of Housing and Urban Development are disproportionately located in flood zones. The agency doesn’t adequately disclose the danger associated with living in these areas, the investigation found, putting buyers — especially those who are low-income — at risk.

Military firefighters have been deployed in southwest Spain as a major wildfire sweeps across Malaga province. The blaze has consumed more than 17,300 acres since last week and has forced some 2,500 people to evacuate. A local official called the fire a “hungry monster,” and firefighters said on Sunday that it was still out of control.