It’s Thursday, September 2, and the Biden administration is opening the first federal office to treat climate change like a public health crisis. 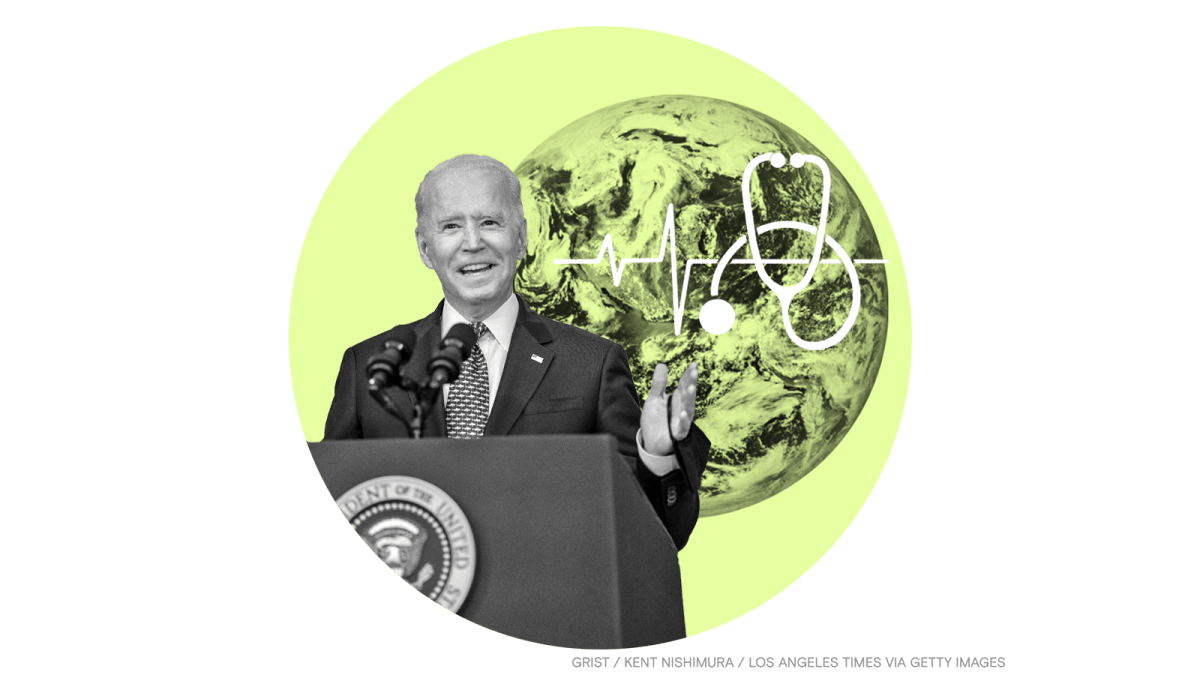 The U.S. Department of Health and Human Services announced this week it is creating a new federal office to address the public health risks of climate change and protect communities that disproportionately bear the brunt of climate-related health impacts.

The move stems from an executive order issued by President Joe Biden in January, which outlined the need to combat the climate crisis on several fronts. In December, public health experts warned that rising temperatures and environmental pollution are already endangering the health of Americans, particularly among older generations and communities of color.

“The consequences for our inaction are real and worsening,” Health and Human Services Secretary Xavier Becerra said in a statement. “We’ve always known that health is at the center of climate change, and now we’re going to double-down on a necessity: fighting climate change in order to help protect public health in our communities.”

The storm system formerly known as Hurricane Ida brought record-breaking rainfall totals to the Northeast on Wednesday night and into Thursday morning, causing widespread damage and killing at least 15 people. At least four tornadoes touched down, including one that destroyed a number of homes in New Jersey. More than 150,000 people in New York, New Jersey, and Pennsylvania still don’t have power.