It’s Wednesday, September 1, and the Netherlands’ advertising watchdog is calling out Shell’s greenwashing. 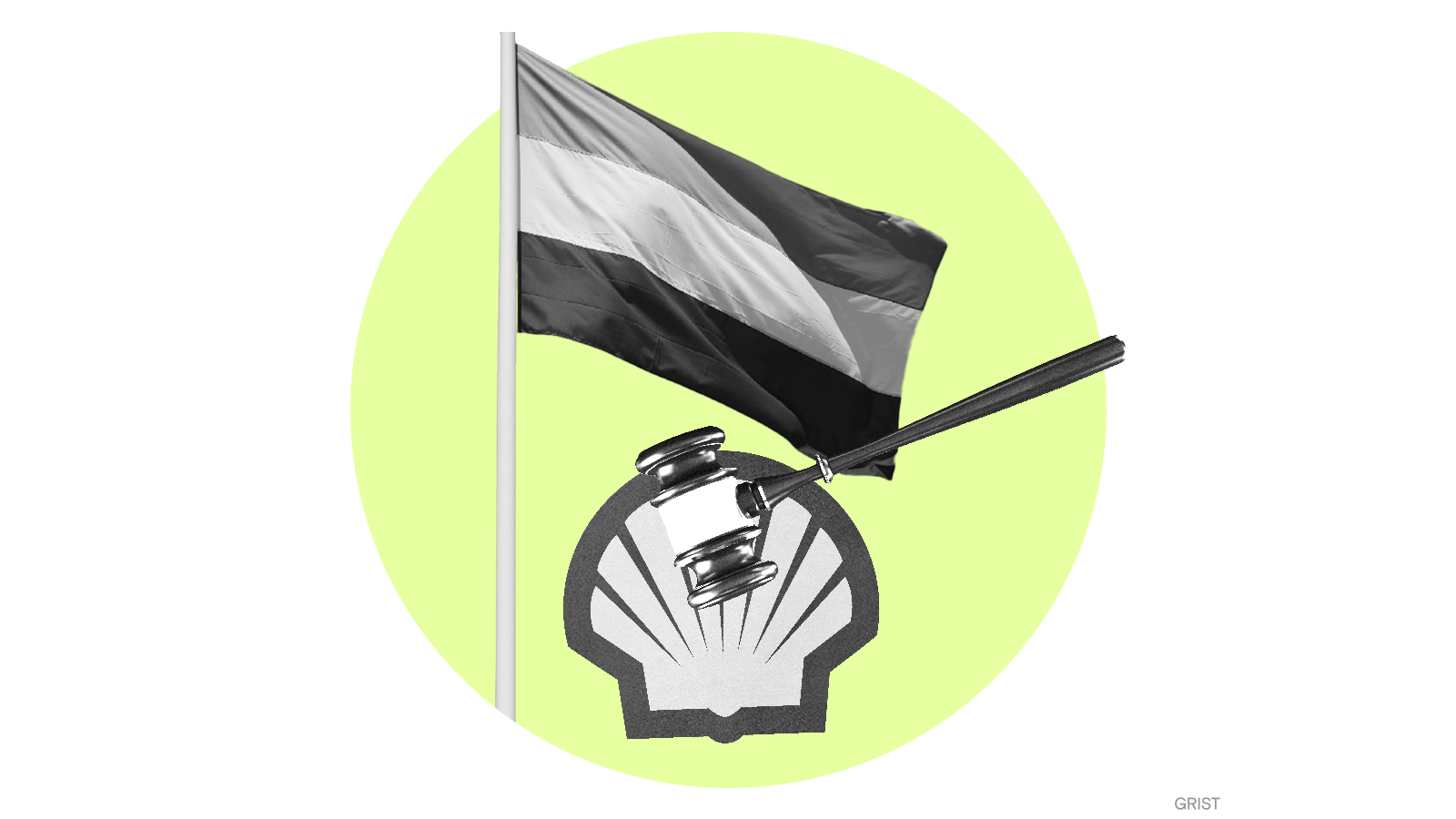 The Netherlands’ Advertising Code Committee, an independent oversight body funded by the advertising industry, ruled that Shell misled customers with a carbon-offsetting campaign that promised carbon-neutral fossil fuels for drivers.

The campaign, “Drive CO2 Neutral,” tells customers that they can pay one extra cent (in euros) per liter of gasoline to completely offset their vehicle’s carbon emissions by funding conservation projects in Canada, Peru, and Indonesia. However, the advertising committee found that Shell could not prove it was fully offsetting the emissions from its gasoline.

The company has two weeks to appeal the ruling, which doesn’t carry the force of law. A Shell spokesperson told Bloomberg Green that the company would “study the ruling in detail and consider any necessary changes to communications.” Shell runs similar carbon-offsetting programs for consumers in Canada and the U.K.

This isn’t the first time that Shell has come under scrutiny from advertising watchdogs. Last year, Britain’s Advertising Standards Authority launched an investigation but found that the oil giant’s campaign was acceptable. Earlier this year, New York City sued Shell and two other oil companies for “systematically and intentionally deceiving” the public by using words like “cleaner” and “emissions-reducing” while ignoring the role fossil fuels play in the climate crisis.

A heat advisory is in effect for New Orleans as nearly a million homes and businesses are still without power, hundreds of thousands lack running water, and gasoline is in short supply. More than 113,000 Louisiana households have already applied for federal disaster assistance, mostly from within New Orleans, Governor John Bel Edwards said at a press conference on Tuesday.

The Caldor Fire continues to creep toward the city of South Lake Tahoe, California, which was evacuated on Monday. The fire has already destroyed hundreds of homes and is threatening 34,000 more structures in its path. The fire was only 20 percent contained as of Wednesday morning and is expected to cross into Nevada in the next few days.

A new assessment of the world’s trees found that up to half of wild tree species are threatened with extinction. The greatest threat to tree diversity comes from the clearing of forests for agriculture, followed by logging.