It’s Tuesday, April 5, and the U.S. set a new record for energy storage. 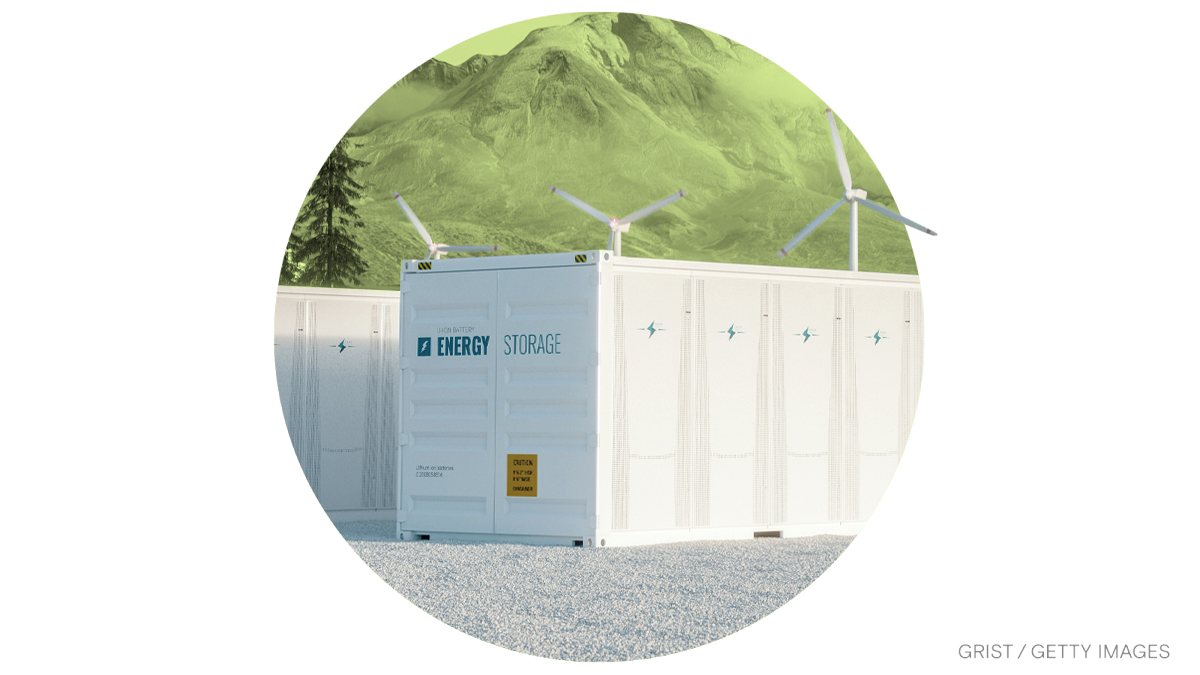 U.S. battery storage surged to a new record last year as power grids and property owners added more than 3,500 megawatts of capacity — enough to power roughly 1 million homes for a few hours at a time. That’s more than double the previous record set in 2020, according to a report released last week by the research firm Wood Mackenzie and the trade group American Clean Power Association, or ACP.

Jason Burwen, vice president of energy storage at ACP, told Utility Dive that the record represents a “sea change” for energy storage, as well as a crucial step for the country to get off of fossil fuels. The more battery storage you have, the more wind and solar power grid operators can keep on hand, ready to be dispatched when clouds roll in or when winds die down.

According to the new report, most of the battery storage deployed last year was for large, grid-scale energy projects, such as a 523-megawatt development near the California-Arizona border. But there was also strong growth in smaller-scale private and residential projects — especially in areas that have recently had trouble keeping the power on. California and Puerto Rico, whose grids are both vulnerable to extreme weather, were among the frontrunners for that market segment. California also led the country for overall battery storage added last year, followed by Texas, Florida, and Nevada.

The Wood Mackenzie/ACP report also documents battery storage’s meteoric rise since 2016, when only about 260 megawatts were installed across the U.S. By 2020, that number had increased sixfold to nearly 1,500 megawatts before it doubled again last year. If those trends hold — as Mackenzie Woods and ACP predict they will — the future looks bright for energy storage. Despite persistent supply chain issues, the groups’ report predicts it may double again by the end of 2022.

“Even in the face of continued macroeconomic headwinds,” Burwen said in a statement, fossil fuel price volatility and increased demand for clean energy will “drive energy storage deployment forward.”

‘We are at a crossroads’: New IPCC report says it’s fossil fuels or our future
Lina Tran and Joseph Winters, Grist
➤ Read more

Climate change could cost US $2 trillion each year by the end of the century, says White House
Emma Newburger, CNBC
➤ Read more

Rappahannock Tribe gets some of its land back