It’s Monday, April 4, and the Rappahannock Tribe is getting some of its land back. 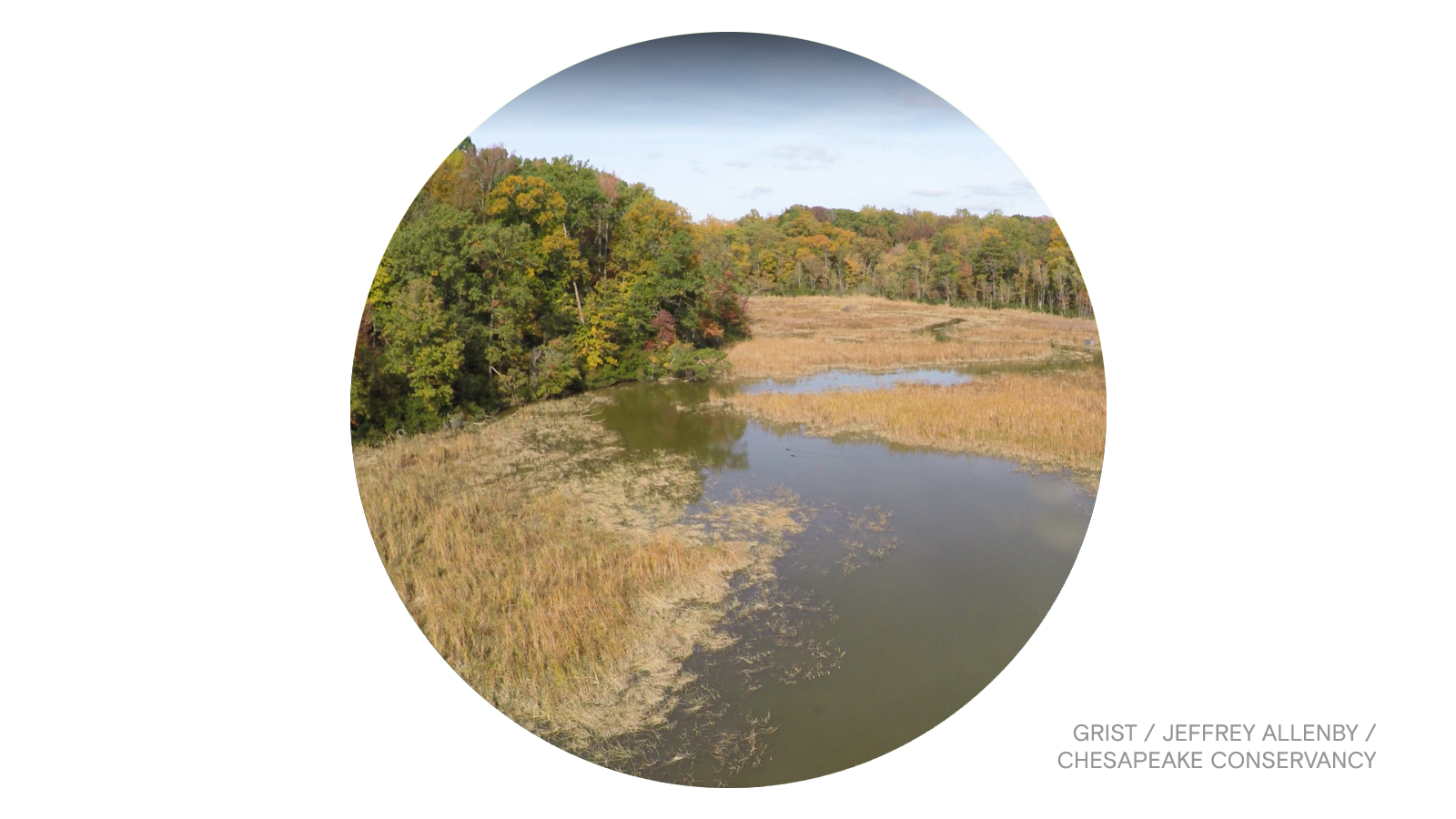 It’s been more than 350 years since the Rappahannock Tribe was forcibly removed from its ancestral lands in the Chesapeake Bay in present-day Virginia. Now, it’s finally getting some of its land back.

Rappahannock Tribe members were joined by conservation leaders and U.S. officials — including Interior Secretary Deb Haaland — on Friday to commemorate the return of a 465-acre parcel of land that was seized by European settlers in the 17th century. The return of the land, which has been restored to its original name of Pissacoack, is “a historic victory for conservation and racial justice,” the tribe said in a statement.

The news marks the culmination of a yearslong collaboration between conservationists and tribal members to protect the area and restore it to original owners. Besides its reputation as one of the Chesapeake Bay’s most beautiful places, the region’s bluffs and wetlands provide important habitat for many fish and migratory bird species — some of which have cultural and religious significance to the Rappahannock. Bald eagles, for example, descend upon the area by the hundreds each year as part of their annual migrations.

The nonprofit Chesapeake Conservancy helped lead efforts to restore Rappahannock ownership of the land following multiple threats that it would be developed. Thanks to a massive fundraising effort, by February 2022 the organization had collected enough money to buy a 465-acre tract of land and donate it to the Rappahannock Tribe.

Anne Richardson, chief of the Rappahannock Tribe, said the restoration of the tribe’s land would heal her people and the natural world. “To help preserve and restore everything that’s been depleted — that’s my goal,” she said.

The tribe is planning to develop an Indigenous conservation education center on the river, where students and the public can learn about the tribe’s history and ecological knowledge. “Hopefully we can transform the children and young people who will become our senators into leaders in conservation,” Richardson said. “We have valuable things to teach this society at a time when our planet is in crisis.”

‘Wind and solar have arrived’