It’s Wednesday, September 11, and adapting to climate change is a solid investment. 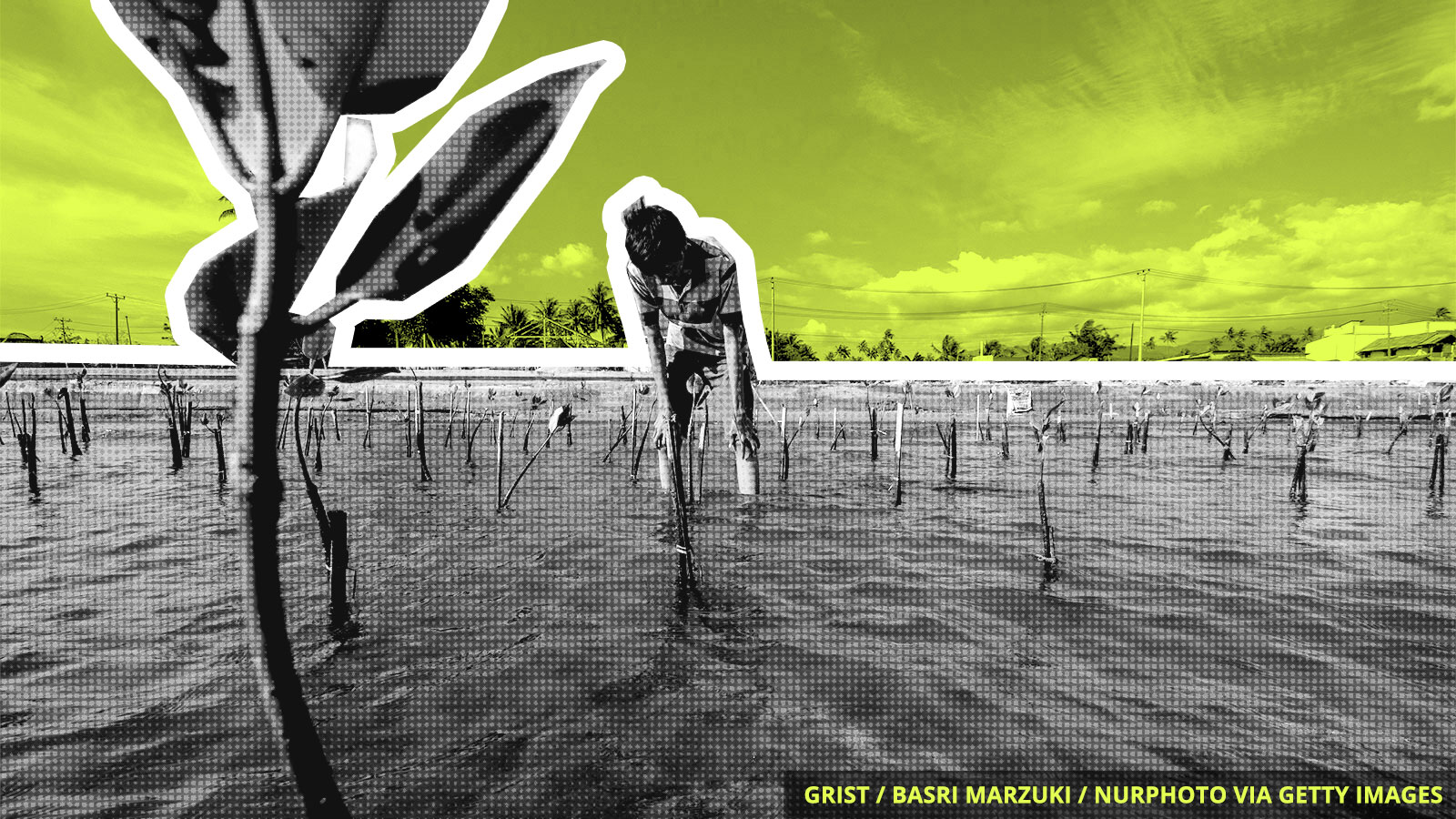 The Global Commission on Adaptation released an 81-page report on Tuesday that included an eye-popping estimate. The commission found that investing $1.8 trillion in global adaptation measures from 2020 to 2030 could generate $7.1 trillion in total net benefits. Armed with that figure, the group is calling for a combination of public sector, private sector, and international financial support to developing countries to help the world get ready for climate change.

At least one of the world’s major financial institutions is listening. World Bank acting CEO Axel van Trotsenburg said in a statement commenting on the report’s findings that his organization “is increasing investment in adaptation because the evidence shows that resilient buildings, infrastructure, and public services are good for communities, business, and the sustained growth of the entire economy.”

Fires are raging across more than 2.3 million acres of Indonesia’s rainforests, and they’re smothering Malaysia and Singapore in smog. Experts say the fires were started intentionally by farmers to clear land. (Sound familiar?) On Tuesday, Malaysian authorities distributed half a million face masks to residents and closed more than 400 schools.

According to leaked internal communications, the U.S. Department of State threatened to cut funding to the U.N.’s migration agency “in areas that it deems are not in line with U.S. foreign policy objectives,” The Guardian reports. “Undesirable” topics include the climate crisis, sustainable development goals, and, well, anything that’s at odds with the Trump administration’s stance on foreign and domestic issues.

The tallest mountain in Sweden is no longer the tallest, because its glacier has melted too much. Warming temperatures have destroyed more than a third of the ice on the south peak of Kebnekaise, demoting the peak to the second-highest in the country.

Green groups cash in on the Trump era