It’s Tuesday, September 10, and the Trump era might be good for business after all … if you’re an environmental group. 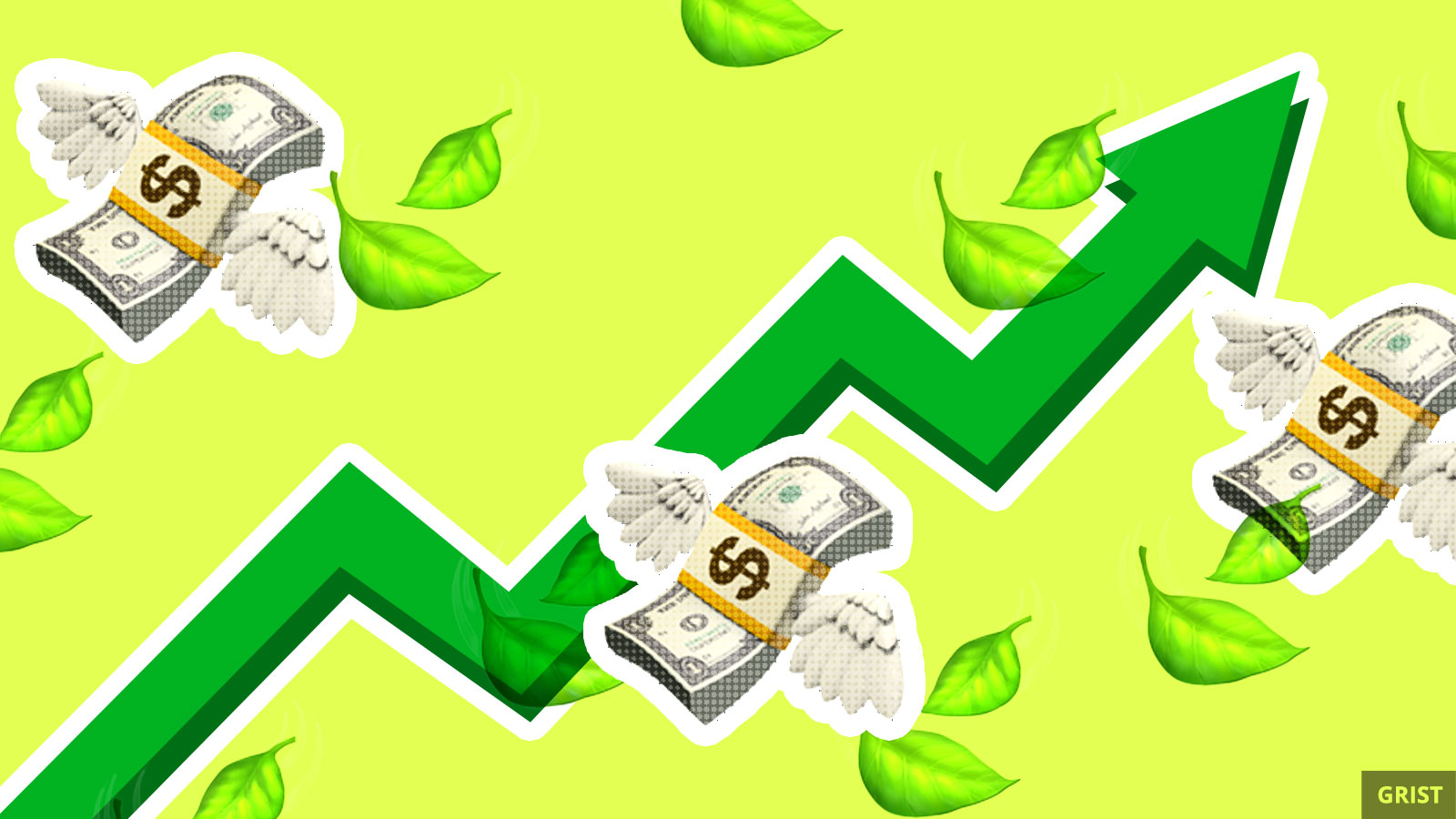 Despite President Trump’s efforts to impede environmental progress during his time in office, private green groups are seeing their support grow by leaps and bounds. An analysis by Axios found that nearly all major environmental groups have seen a boost in financial donations since Trump took office.

Between 2015 and 2017, monetary donations to America’s most prominent environmental groups — including Earthjustice, 350.org, and the Sierra Club — skyrocketed between 20 and 149 percent. Axios points out that donations spiked after the 2016 election.

Oceana, a nonprofit ocean conservation group, saw the largest increase: nearly 150 percent. The organization’s CEO, Andy Sharpless, told Axios that its fundraising surged in part due to its opposition to the Trump administration’s plans to expand offshore drilling. Institutional donors have played a major role in the jump in fundraising, but “individuals are also changing how they give,” according to Axios.

“Americans see the damage the Trump administration is doing to our environment and know that we are nearing a point of no return on climate,” Sam Sankar, senior vice president of programs at Earthjustice, told Axios.

The report comes less than two weeks before several environmental groups and youth climate activists take the streets for a global climate strike. Maybe the groups’ fundraising momentum is just the beginning of a larger movement.

The FEMA official in charge of energy restoration in Puerto Rico after Hurricane Maria, a second FEMA official, and the former president of an energy company that got over $1 billion in contracts to restore PR’s energy grid have all been arrested, according to CBS This Morning. They are accused of disaster fraud, wire fraud, conspiracy to bribe public officials, and using their work for the government to enrich themselves.

The plot thickens: Why did the National Oceanic and Atmospheric Administration issue an unsigned statement defending an incorrect Trump tweet about Hurricane Dorian? Because Secretary of Commerce Wilbur Ross threatened to fire staffers who contradicted the president, the New York Times reports. Meanwhile, the post-Dorian body count is still rising in the Bahamas.

Air pollution emissions from diesel cars increase on hot days, found a new study that looked at Paris’ record hot days this summer. In some cases, nitrogen oxide emissions were 40 times higher than the automaker had recorded in laboratory tests — meaning that rising temperatures may be even worse for air quality than we thought.