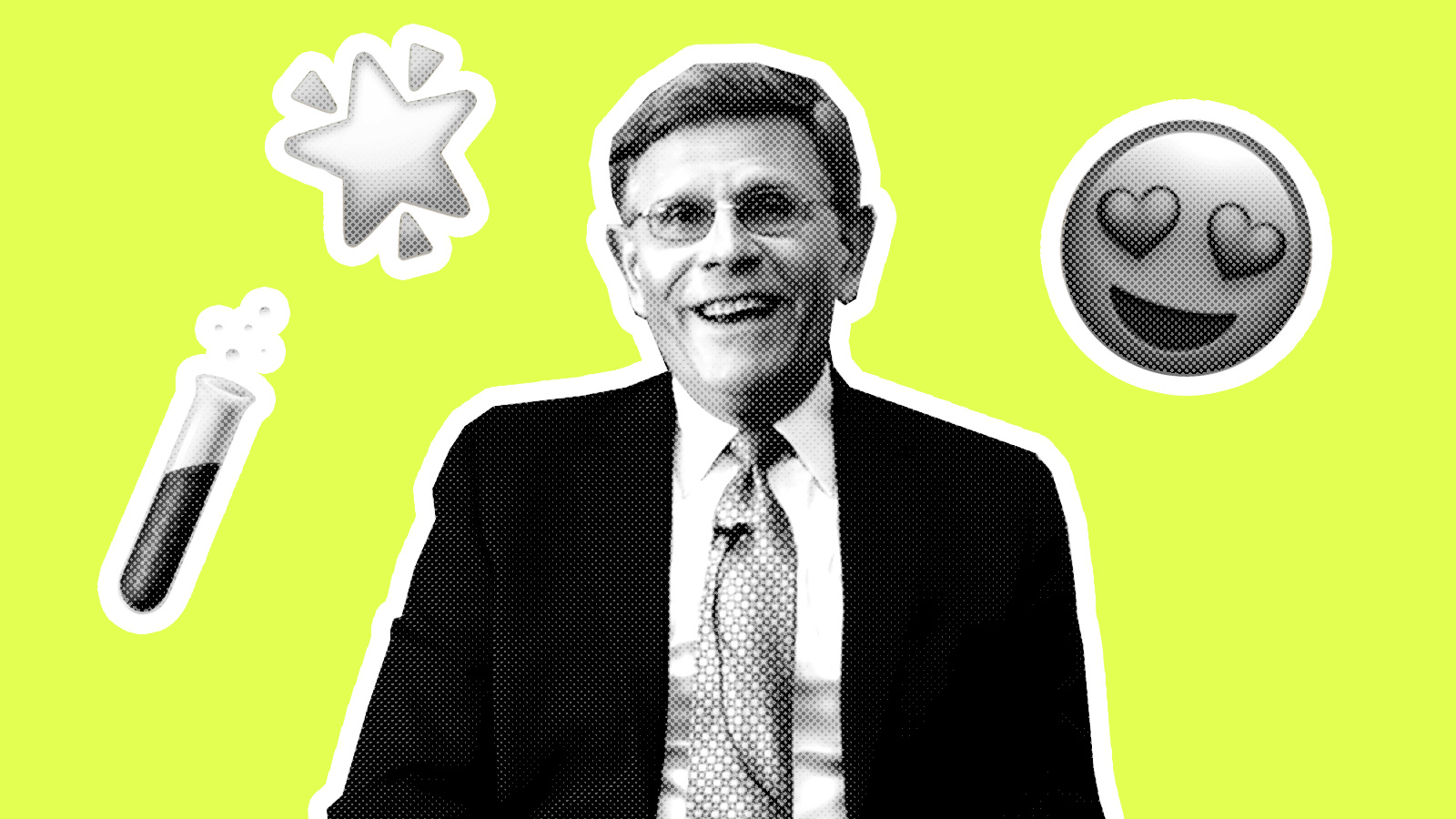 It only took Trump, *checks notes*, 560 days to nominate the guy. That’s twice as long as it has taken literally every other modern president to put someone in charge of the OSTP. But you know what? Better late than never.

More on Droegemeier: He’s the former vice-chair of the governing board of the U.S. National Science Foundation, and was appointed to that board by two presidents (the second Bush and Obama). Not to mention he has a Ph.D. in atmospheric science.

Droegemeier’s considerable breadth of experience is good news for the environment: Traditionally, the head of the OSTP has acted as a science advisor to the president. Then again, traditional isn’t exactly a word you can use to describe the way the Trump administration functions.

Whether the president decides to seek counsel from his science advisor remains to be seen — in fact, there is good reason to believe he won’t. But a climate-literate scientist in a position of potential influence still feels like a win to me!

Climate change could make the northern plains of China a dangerously sweltering place later this century. New research from Nature predicts that without emissions cuts, the region will be slammed by heat waves capable of killing people within a few hours of exposure. This is especially worrying as the area is key to agriculture, so many residents work outdoors on farms, making it near impossible to avoid the dangerous heat.

In a twisted argument, the Trump administration claims that more efficient cars are dangerous because they would cause an uptick in driving. That’s according to drafted sections of its plan to rollback fuel standards that the AP obtained. Not only do transportation experts disagree with those calculations, but stronger fuel standards would help with slashing emissions. Otherwise, it’s going to get so hot that many people will die … meaning not making cars more efficient is dangerous, too.

In 2017, carbon dioxide levels were the highest they’ve ever been throughout the past 800,000 years, an annual American Meteorological Society report finds. Methane and other greenhouse gases were also at record numbers. Meanwhile, the Trump administration spent Tuesday celebrating EPA numbers that showed significant improvements in air quality between 1970 and 2017.

How we losT earth

The writers of this newsletter weren’t alive in 1989 — though its editors were — but climate change (then mostly known as “global warming” or the “greenhouse effect”) had already been in the public eye for roughly a decade. The New York Times put together an entire magazine-length chronicle of what we knew about climate then — and why we didn’t act more quickly to stop it.

The kids’ climate suit is all right