It’s Tuesday, July 31, and Trump keeps trying to stop the kids, but the kids keep winning. 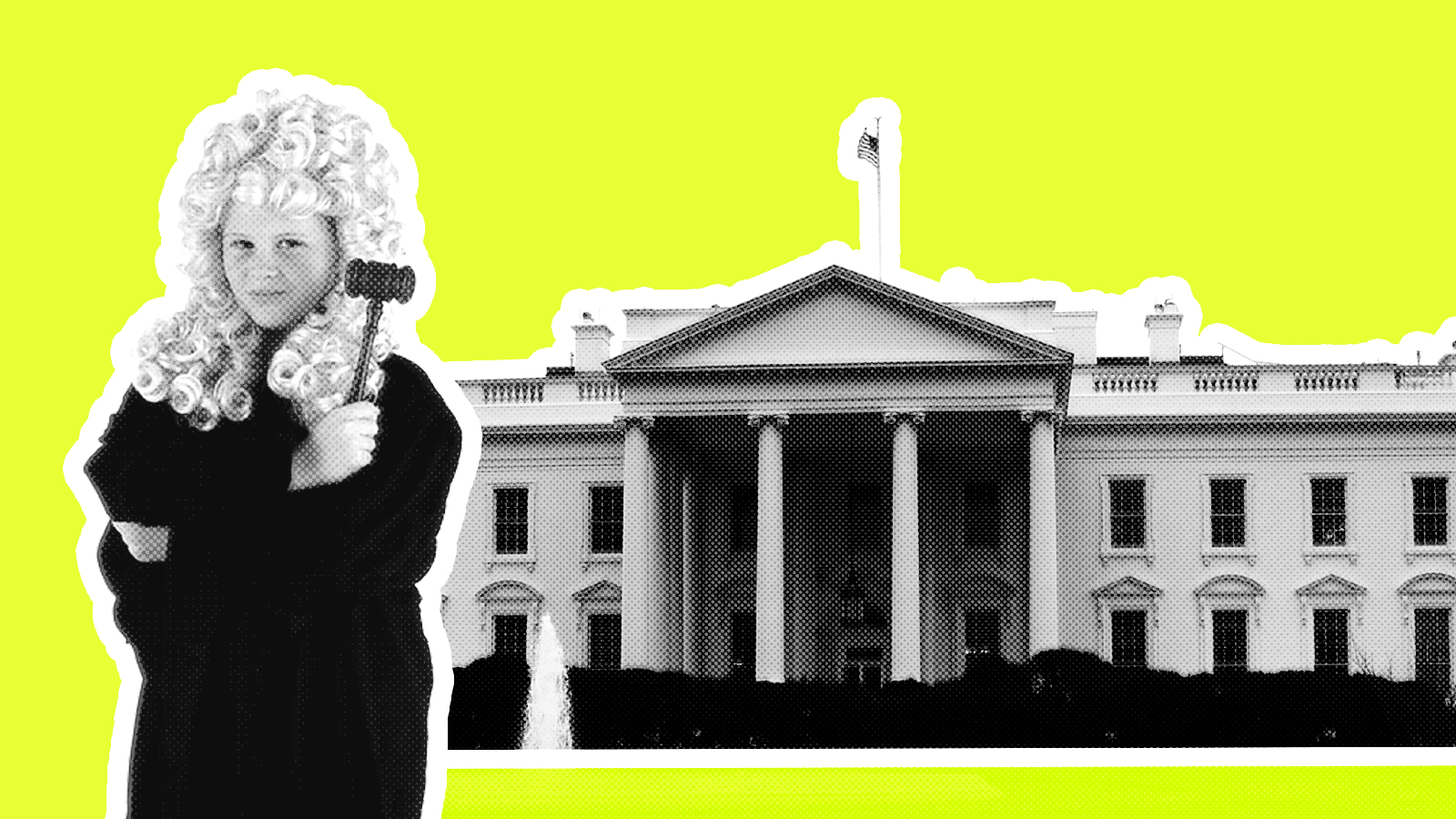 In 2015, a group of 21 kids aged 8 to 19 filed suit against the U.S. government in a District Court in Oregon. The complaint: The feds had violated their constitutional rights by deliberately allowing CO2 levels to skyrocket. The government, the plaintiffs in Juliana v. United States argued, should be held accountable for the harm caused by climate change.

On Monday, the Supreme Court denied the Trump administration’s plea to halt case proceedings, kicking it back to the District Court of Oregon, where the case is still pending. The plaintiffs’ lead lawyer, Julia Olson, called the lawsuit “this generation’s Brown v. Board of Education.” If successful, the suit would force the federal government to come up with a plan to reduce carbon emissions.

The government has been trying to have the suit tossed for years now. First, the Obama administration tried to get it thrown out in 2016. And the Trump administration has deployed an arsenal of procedural tactics to get the case dismissed: Trump’s Justice Department tried both in Oregon and the San Francisco-based U.S. Court of Appeals for the 9th Circuit. But the Supreme Court just handed the kids another win.

The justices did have some feedback: The breadth of the complaint, they wrote, “is striking.” It’s an indication that when the case is actually heard, a judge might end up deciding that court isn’t the right place to hash these kinds of climate matters out.

No matter what happens, the kids will have their day in court, as the suit proceeds to trial on October 29. Kids: 1, Trump: 0.

The country’s largest wind farm has been canceled. Dubbed “Wind Catcher,” the planned 800 turbines on the Oklahoma panhandle would have given power to the Sooner State along with Louisiana, Arkansas, and Texas. Koch-backed group Americans for Prosperity worked against the proposal, and after Texas voted it down, citing some financial concerns, the utility American Electric Power decided to abandon the initiative. On a brighter note, InsideClimate News reports that overall, wind power is thriving.

The Keystone Pipeline cleared an important hurdle yesterday. Nebraska’s land and water will not be seriously impacted by the tar-sands infrastructure, according to a draft of a U.S. State Department report. The environmental assessment clashes with what some Nebraska landowners and indigenous groups believe will be a threat to their ways of life. This fall, the state Supreme Court is set to hear arguments in a lawsuit brought to try to stop the pipeline.

Since the 1970s, 3M has known that per- and polyfluoroalkyl substances are toxic. But that didn’t stop the company from making the chemicals, which are used in food packaging and cleaning supplies, according to documents from Minnesota’s lawsuit against the conglomerate, which the parties settled back in February for $850 million. The Intercept’s Sharon Lerner dives in to what she calls an “epic coverup.”

A climate-denying video has been making the rounds on social media, and Facebook — despite hiring numerous third-party fact-checkers to combat its “fake news” problem — is doing nothing to stop it. Actually, the social media giant doesn’t seem to care at all about the spread of fake science on its platform. In an age of misinformation, is there anything we can do to stop dangerous ideas from spreading?