It’s Monday, March 1, and a bill preserving 3 million acres of federal land is heading to the Senate. 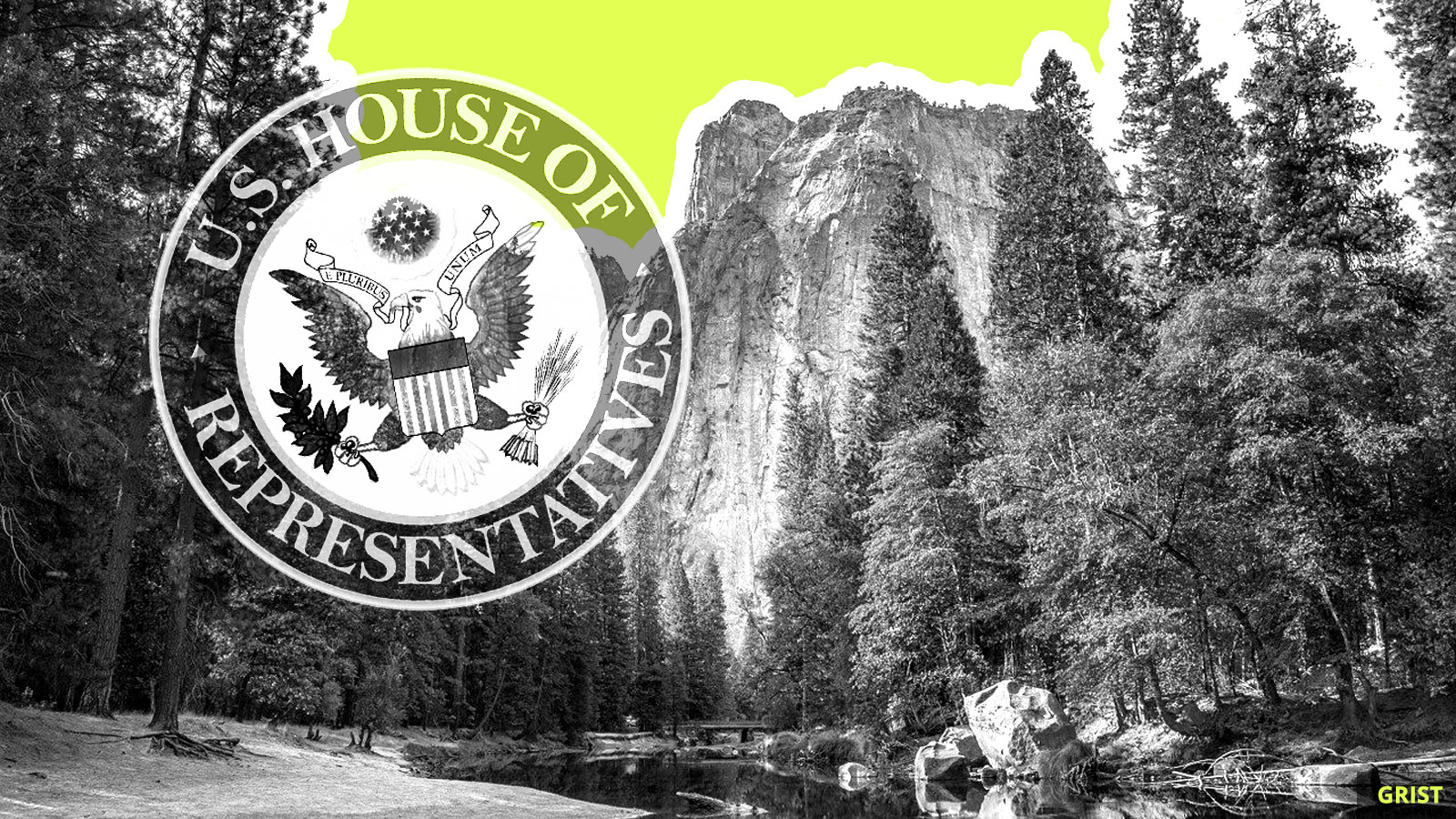 The U.S. House of Representatives passed a landmark public lands bill on Friday that would preserve 3 million acres of federal land across Colorado, California, Arizona, and Washington. The bill would protect the drinking water of the Havasupai tribe by banning uranium mining in the land surrounding the Grand Canyon, protect 1,000 miles of river by adding them to the Wild and Scenic Rivers system, and give wilderness designation to 1.5 million acres of land.

The bill passed the House 227 votes to 200 and now must pass the Senate, where Democrats hold a majority thanks to Vice President Kamala Harris’ tie-breaking vote. However, they must gain 10 Republican votes to overcome the filibuster. The White House has encouraged the passage of the bill because it will contribute to President Joe Biden’s target of conserving 30 percent of U.S. land by 2030.

“This is one of the largest public lands protection bills to ever go before Congress,” Kristen Brengel, senior vice president of government affairs for the National Parks Conservation Association, told the Guardian. “Wilderness designation is the strongest protection there is to ensure the lands will never be developed.”

An ice chunk bigger than New York City broke off of the Brunt Ice Shelf in Antarctica on Friday. Scientists have been expecting the break-off event for several years now, since large cracks and chasms have been steadily growing as Antarctic temperatures warm.

A U.N. report summarizing the most recent climate action plans of countries participating in the Paris Agreement predicts that current national climate pledges will only reduce 2010 emissions levels by 0.5 percent by 2030. The Intergovernmental Panel on Climate Change projects that global emissions need to fall by 45 percent in that timeframe in order to keep global warming below 1.5 degrees C (2.7 degrees F).

A Danish council tasked with monitoring the European country’s progress on climate change announced in its first annual status report that Denmark’s climate policies are “insufficient” to meet its 2030 emissions-reduction target. Denmark’s climate law went into effect last June with a goal of cutting 1990 emissions levels by 70 percent by 2030. It’s currently on track to reduce emissions by 54 percent.

A refuge from seismic exploration