It’s Friday, February 26, and a planned oil survey of an Alaskan wildlife refuge has been nixed. 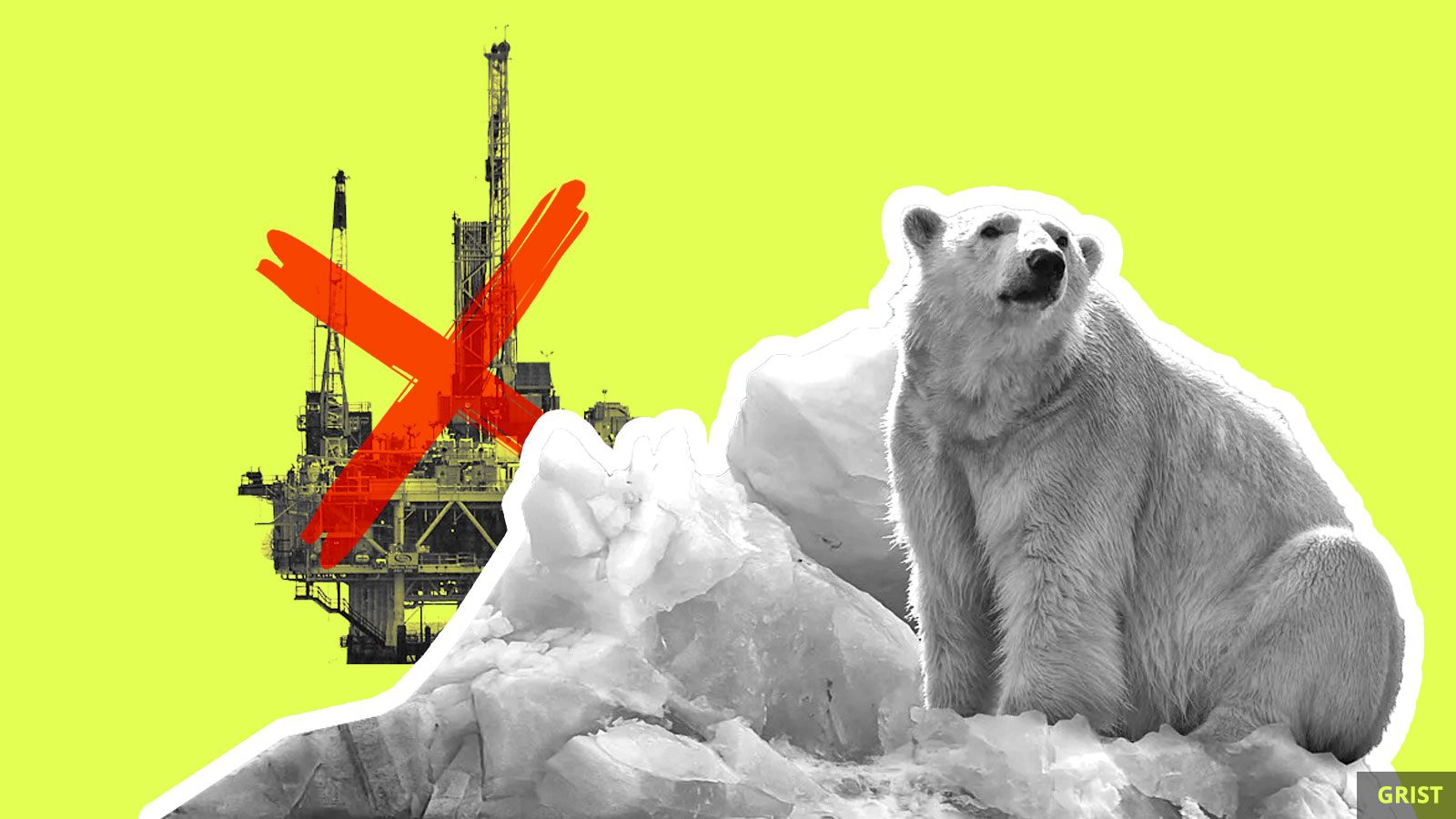 An Alaska Native corporation missed a key deadline to search for oil in the Arctic National Wildlife Refuge, according to the Department of the Interior, virtually killing the group’s proposal to use seismic exploration to search for oil in one of the largest remaining tracts of untouched wilderness in the United States.

For the Kaktovik Iñupiat Corporation to get approval for its seismic survey from the Interior Department, the group was required to make three flights to search for polar bear dens in part of the refuge by February 13 — but the corporation failed to do so. Environmental advocates opposed the survey not only because they feared disturbing polar bear dens, but also because the region’s last seismic survey in the 1980s left the land with damage that is still visible today. A seismic survey would have involved driving 90,000 trucks across the landscape and sending acoustic waves deep underground to detect oil reserves.

This is the second setback in as many months for the region’s oil proponents. During former President Donald Trump’s final days in office in January, the first-ever lease sale for oil and gas in the refuge attracted very little interest from oil companies. The Biden administration is now looking into whether the Trump administration cut corners in leasing 600,000 acres of the 19.5 million-acre refuge. Even if Biden’s administration doesn’t throw out the leases, it’s unlikely that oil drilling will actually take place on the land, since the groups that won the leases have little practical drilling experience.

The Atlantic Ocean has a system of currents that move warm surface waters northward and send deeper, colder water southward. But a new study has found that this giant climate-moderating conveyor belt is the weakest it’s been in 1,000 years, most likely due to global warming. The result could be increased sea-level rise on the U.S. East Coast and more severe storms and heat waves in Europe.

A Guardian investigation found that Latinos are more likely than any other group in the U.S. to drink contaminated water. Five years’ worth of data from the Environmental Protection Agency showed that water systems in counties where Latinos make up 25 percent or more of the population had twice the rate of federal drinking water violations as counties with fewer Latinos.

The Federal Emergency Management Agency’s Hazard Mitigation Program, which helps communities reduce their vulnerability to future disasters, is not working, according to an investigation by E&E News. Between 1989 and 2018, only 65 percent of the money allocated to states under the program was actually spent, due to cost-sharing challenges and a cumbersome grant application process.

Annapolis lawyers up over climate change