It’s Thursday, September 9, and the Biden administration says nearly half of the U.S. electrical grid could be powered by solar by 2050. 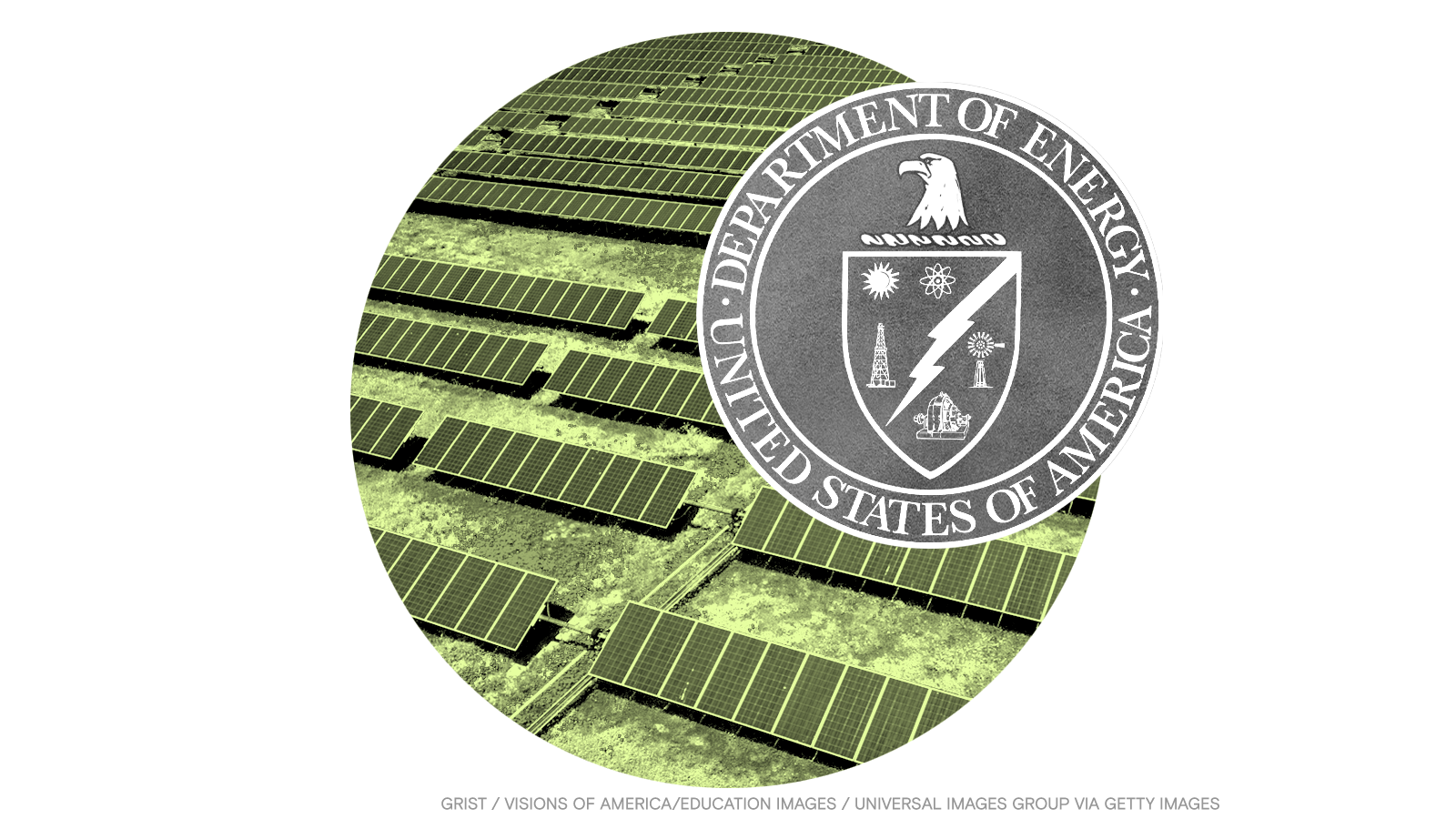 Last year, only about 3 percent of U.S. electricity came from solar power. Within two decades, market forces and government policies could increase that fraction 15-fold.

A report unveiled on Wednesday by the Department of Energy, or DOE, outlines a path that would dramatically increase the U.S.’s use of solar power, with nearly half of the nation’s electricity coming from the sun by midcentury. It’s aligned with the administration’s efforts to beat back the threat of climate change, which the president has called the “number one issue facing humanity.”

According to the report, called the “Solar Futures Study,” the rapid deployment of solar panels and related technologies could put the U.S. on track to achieve 40 percent solar electricity by 2035 and 45 percent by 2050. The country would need to install 30 gigawatts of new solar capacity every year for the next four years — enough to power almost 6 million homes, and double the record-breaking 15 gigawatts that it brought online in 2020. Then it would need to double that number again, installing 60 gigawatts each year until 2030.

“It is now possible to envision — and chart a path toward — a future where solar provides 40 percent of the nation’s electricity by 2035,” said Becca Jones-Albertus, the director of the DOE’s Solar Energy Technologies Office, in a statement introducing the report. “This growth is necessary to limit the impacts of climate change, and our work to realize this vision could not be more urgent.”

Every year, wildfire smoke from around the world kills more than 33,500 people, a new study published in Lancet Planet Health shows. That estimate is based on wildfire smoke exposure and death data in 749 cities between 2000 and 2016. The number of deaths caused by wildfire smoke is likely to increase in the future, said Yuming Guo, one of the authors of the study.

A new study published in the journal Nature found that global fossil fuel production needs to decrease by 3 percent yearly until 2050 in order to give the world a 50 percent chance of limiting global warming to 1.5 degrees Celsius (2.7 degrees Fahrenheit) and meeting the goals of the Paris Agreement. Additionally, about 60 percent of known oil and gas reserves and 90 percent of coal reserves would have to stay in the ground.