It’s Wednesday, September 8, and seniors in Europe and the U.S. are joining climate activism campaigns. 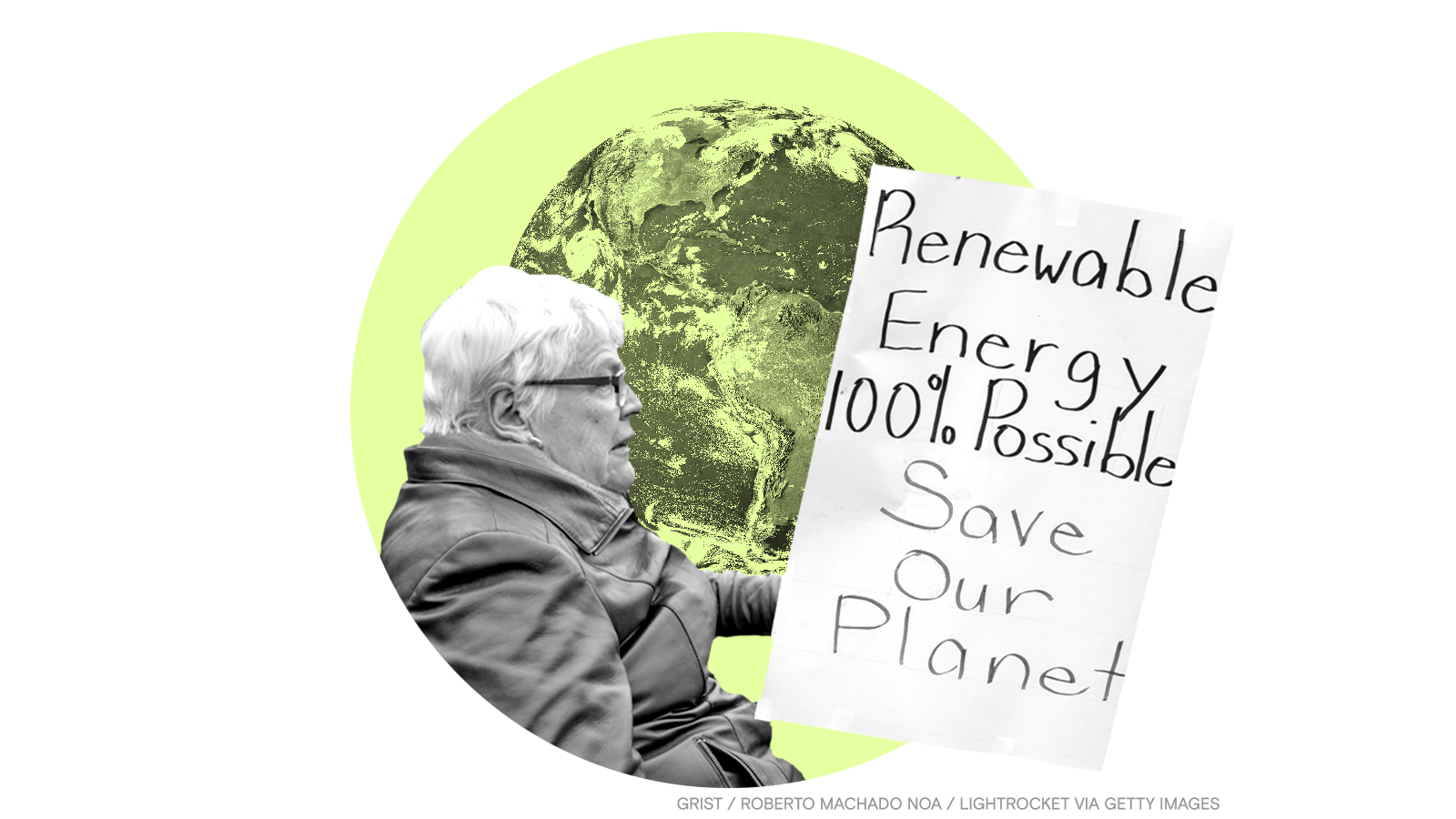 From Greta Thunberg asking kids to skip school to demand climate action to children suing governments who have failed to protect the planet they will inherit, climate activism has traditionally been associated with young people. But lately, older adults in Europe and the U.S. have rushed to the front lines of climate battles.

In recent weeks, protesters led by the group Extinction Rebellion took over London’s financial district, demanding action from financial groups with ties to fossil fuel companies and other polluting industries. A significant portion of the crowd were seniors, the Washington Post reported.

“I’d do anything to protect my grandchildren,” Charmian Kenner, a 67-year-old retired academic, told the Post. “I won’t live long enough to know whether it worked or not for them, but I’m here, doing this.”

This isn’t the first time “grey greens,” as some call them, have put their bodies on the line for climate activism. In 2019, Australian police arrested four elderly demonstrators in Tasmania. That same year, a 91-year-old man and an 83-year-old woman were arrested during a rally in southeast England.

But the trend appears to be growing — and in the U.S., it’s getting more formalized. Last week, American activist Bill McKibben announced the launch of Third Act, a group for people over 60 wanting to take action against climate change, racial injustice, and the weakening of voting and civil rights. “We’re on the verge of leaving the world a worse place than we found it,” McKibben wrote on Twitter. “But we also have the skills and resources to help make change.”

One of the largest oil spills discovered in the Gulf of Mexico in the wake of Hurricane Ida has been linked to abandoned pipelines that have been left on the ocean floor. The spill is more than 10 miles long, and the previous owner of the damaged pipeline has not yet been identified.

In 2019 and 2020, governments around the world gave more international development money to fossil fuel projects than to environmental programs targeted at curbing air pollution, according to an analysis from the Clean Air Fund. Despite air pollution being the world’s deadliest environmental threat, just 1 percent of development funding is used to address the global crisis.