It’s Thursday, August 9, and a young mayor is bringing his coal town into the light. 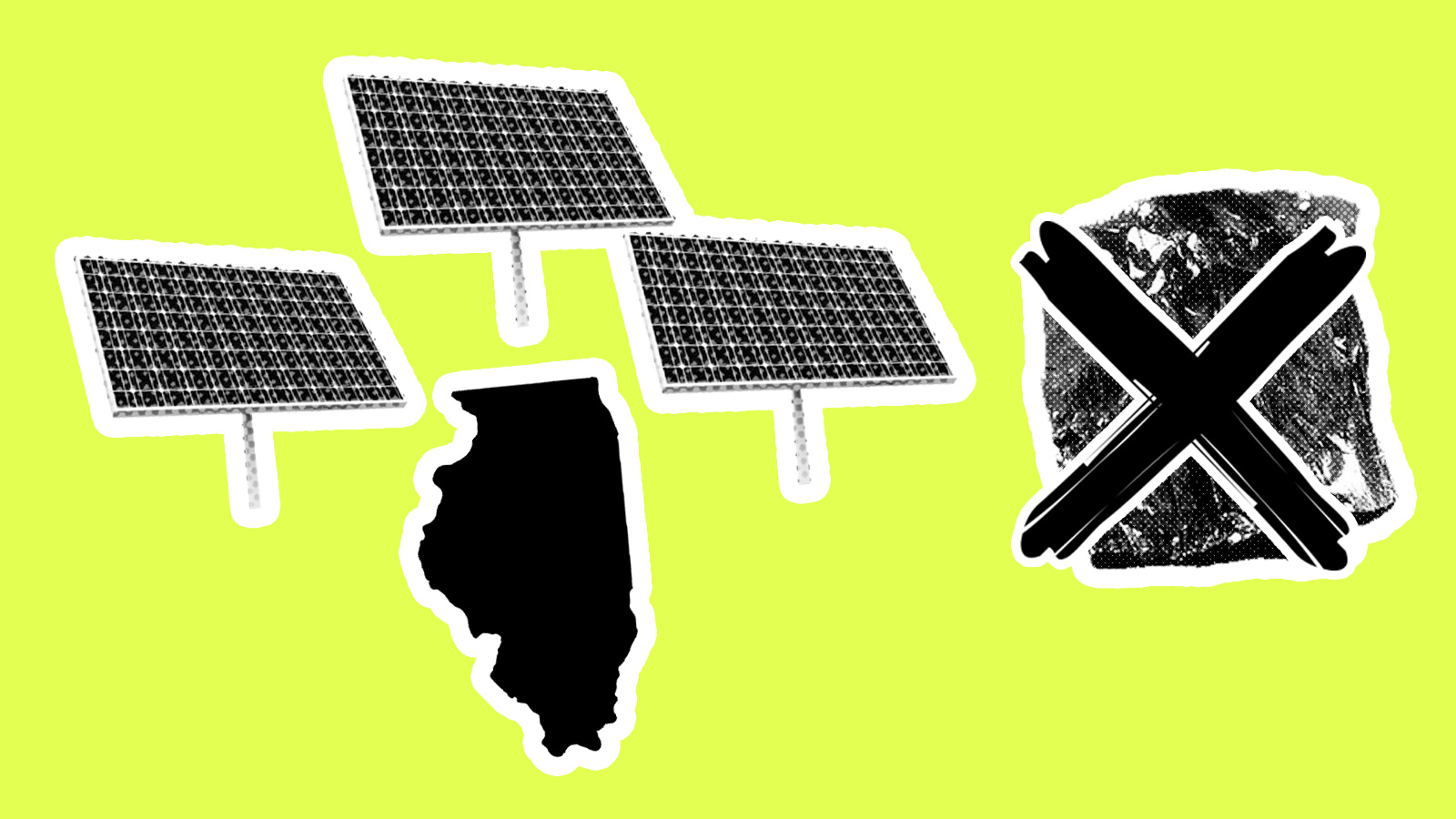 Marissa, Illinois — “the ONLY city on earth named ‘Marissa,’” the town’s website claims — is a born-and-bred coal town. It used to be home to a dozen coal mines, the town’s museum has a “coal country” exhibit, and it even puts on something called the Marissa Coal Festival every year. Coal’s steady decline hasn’t served the town well, but its new mayor has an idea: solar energy.

Chad Easton, Marissa’s 37-year-old mayor, is championing renewables to combat rising power costs that put pressure on the town’s residents and lean budget. Last year, the local wastewater treatment plant was guzzling $7,000 to $10,000 in electricity a month. And the town’s population fell from 2,568 back in coal’s heyday to 1,836 in 2016.

Easton has only been in office for a month, but he’s already got a plan: two solar farms that will power most of Marissa’s town buildings. If Easton can get his constituents on board, solar could save the town thousands of dollars per year.

The two proposed solar projects, at five acres and 11 acres respectively, would run at about 4 cents a kilowatt hour for the next 25 years. By next year, the smaller solar farm could be churning out enough electricity to power 40 percent of the wastewater treatment plant. And developers plan to get the ball rolling on the 11-acre farm in the fall.

Make asbestos great again? The Trump EPA released a proposal to regulate asbestos back in June, and a lot of folks aren’t happy. The regulation would prevent new uses of the cancer-causing material without EPA approval, but it’s a far cry from banning asbestos outright — which is what the rest of the developed world does. The move is in line with this EPA’s general laissez-faire attitude toward toxic chemicals.

China hasn’t been building new coal plants since 2016 — that is, until now. According to satellite imagery, coal power projects previously halted by the Chinese government have been restarted, and some may even be currently operating. For the past few years, China has had too much coal capacity, but rising electricity demand has led the government to relax its policies and allow construction of new coal stations. Good news for coal — bad news for the climate.

THE HILLS HAVE THIGHS

No time for long form? We made a video about e-bikes, too! Watch to learn about the checkered history of bikeshares: From Amsterdam anarchists to city bailouts. 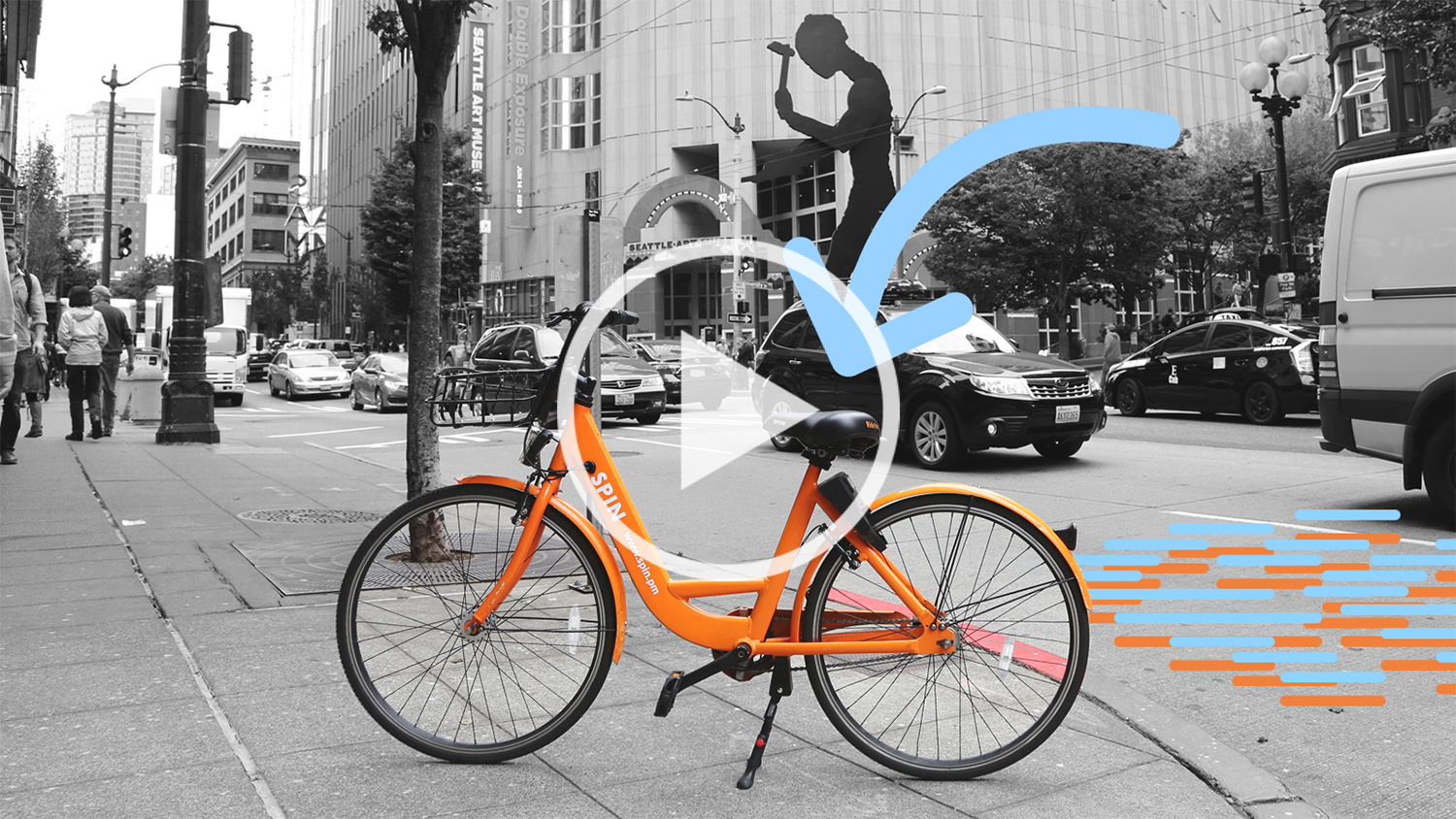