It’s Wednesday, August 8, and grandmas are facing off against multi-billion dollar pipelines. 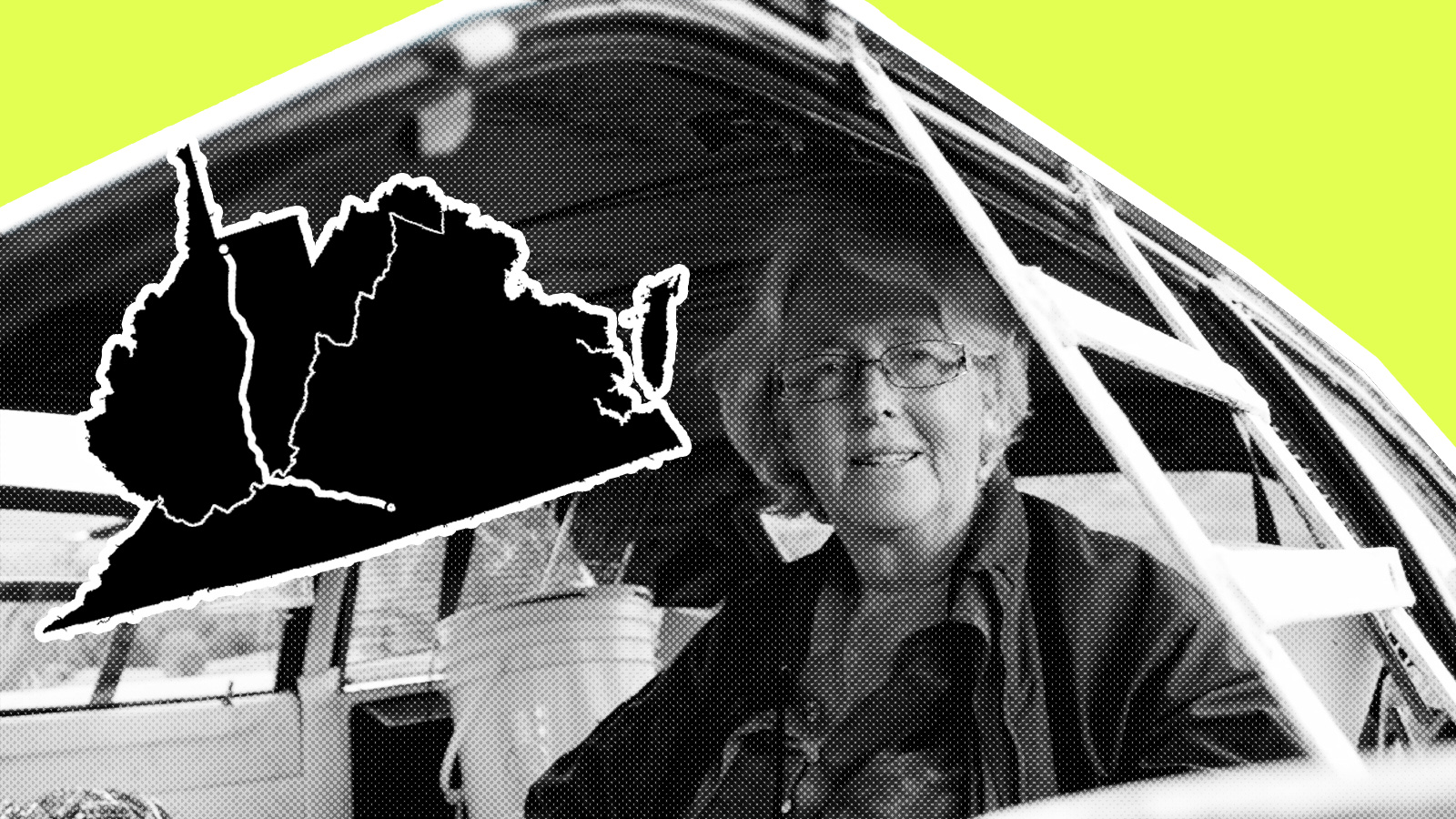 Possibly one of the most badass grandmas in the continental United States got arrested last week protesting the Mountain Valley Pipeline. The proposed 303-mile pipeline will snake through both Virginias and carry about 2 billion cubic feet of fracked natural gas through the states’ picturesque hills. But not if this 64-year-old grandma of five has anything to say about it!

Becky Crabtree chained herself inside her Ford Pinto in the path of the pipeline. The car, which Crabtree took on her 1975 honeymoon, was painted with the words: “If Grandma ain’t happy ain’t nobody happy!” Crabtree is now facing up to a year in jail. On Friday, just a few days after her arrest, the U.S. Federal Energy Regulatory Commission (FERC) ordered a halt to work on the exact section she was protesting in, citing environmental risks among other concerns.

That decision is mostly due to a ruling in late July when a panel of federal judges pulled two key permits. The judges kicked it up to FERC, arguing the Bureau of Land Management and U.S. Wildlife Service hadn’t done enough independent analysis of the pipeline’s impacts on the surrounding communities and environments.

Grandma Crabtree’s arrest definitely demonstrates how determined the pipeline protestors are. She has been fighting the project for three years. Last year, her house was acquired through eminent domain in order to accommodate construction efforts — and she still hasn’t gotten any money from the companies in charge. I mean, honestly!

Crabtree doesn’t sound too crabby about her imminent sentencing: “It wasn’t on my bucket list to get arrested,” she told Vice News. “But now I can tell my grandkids that your grandmother was arrested trying to save this land.” We don’t deserve our beautiful grandmas.

Pakistan’s glaciers are melting, and they’re taking houses and villages with them. The South Asian nation has more than 7,200 glaciers, and almost all of them are actively disintegrating due to rising temperatures. When glaciers recede, they often leave behind an “ice dam” that holds the meltwater back — but only for a time. In July, one such dam burst, and the resulting flood destroyed a village of 1,000 people. Thankfully, the citizens were evacuated to higher ground, but their futures — and those of other vulnerable villages — are uncertain.

The Heartland Institute is at it again. The infamous climate denial group is hosting its “America First” energy conference this week in Louisiana. The meeting will be filled with fun sessions like “Why CO2 emissions are not creating a climate crisis” and “Carbon taxes, cap & trade, and other bad ideas.” Gulp. The event will also feature Fred Palmer, who has previously told DeSmogBlog that coal is “part of a divine plan.” How are these dinosaurs still around?

A federal judge ruled Monday that the Trump administration won’t have to turn over communications detailing the decision-making process behind shrinking two national monuments in Utah — Bears Ears and Grand Staircase-Escalante. The environmental law firm Advocates for the West had filed suit to see if documents related to a 2017 executive order held clues to why past presidents made the two monuments as big as they did. Since the announcement that the sites would be downsized — which followed extensive lobbying efforts — mining companies have staked more than 20 claims to the now unprotected land.

A team of international researchers released what looks like a blueprint for catastrophe this week. On our current path, they warned, humanity might push the planet into an entirely new, hellish equilibrium, unseen since before the emergence of our species millions of years ago. Their conclusion: “Humanity is now facing the need for critical decisions and actions that could influence our future for centuries, if not millennia.”

That last message got lost in all the media hubbub. So Grist’s Eric Holthaus is amplifying it: “Don’t despair,” he writes. “Do something.” Read his full analysis here.

Not so coal anymore