It’s Thursday, March 24, and experts are pushing for stricter limits on air pollution. 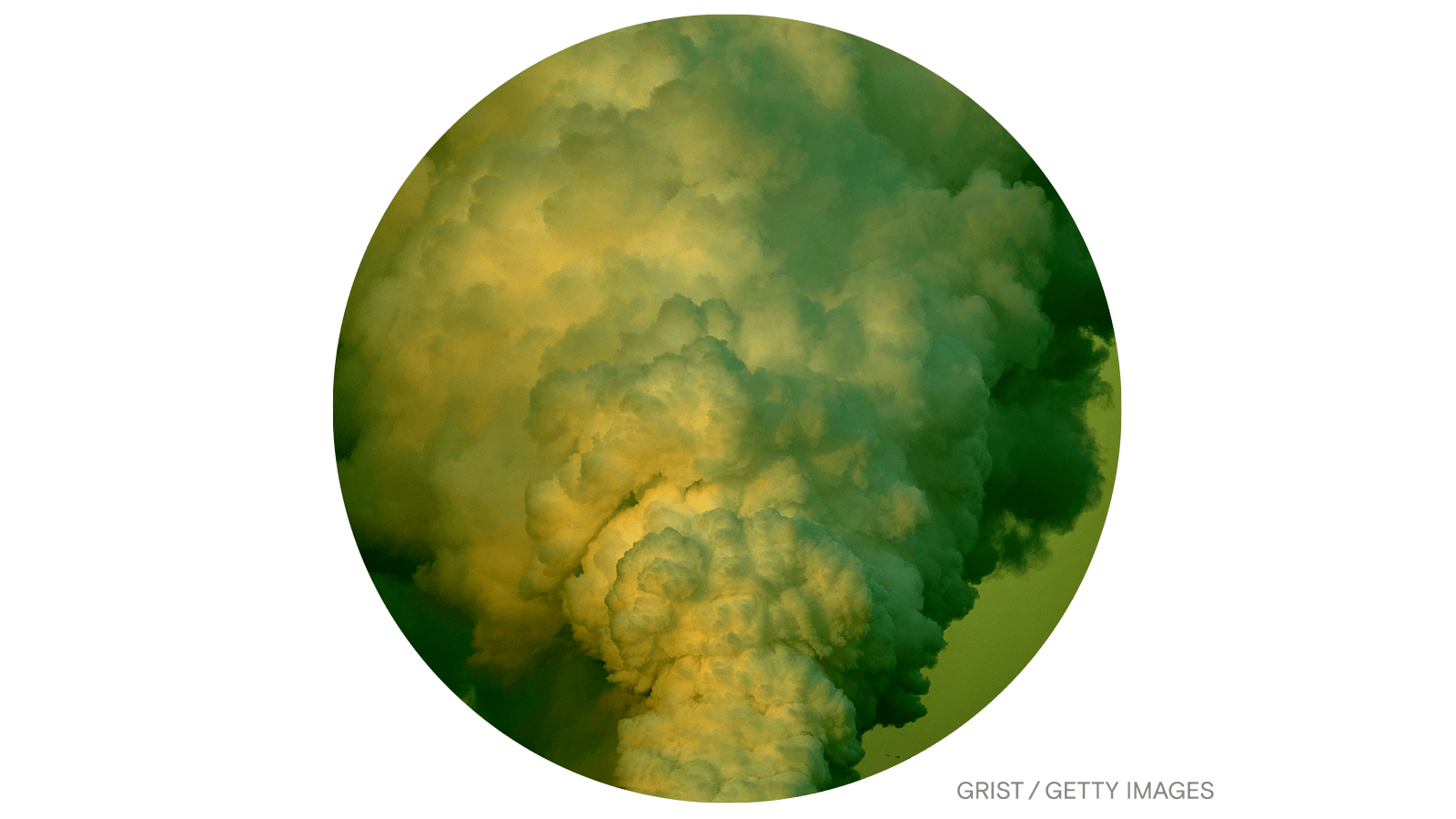 An advisory panel to the Environmental Protection Agency, or EPA, finalized recommendations on fine particulate matter last week, calling on the federal government to set stricter standards for daily and annual exposure.

PM 2.5, which refers to particulate matter that is less than 2.5 micrometers in diameter, is produced from the burning of fossil fuels, wildfires, and industrial activity. When inhaled, these particles can lodge themselves in people’s lungs and cause inflammation. Long-term exposure has been associated with an increased risk of death from lung cancer and heart disease — even at concentrations that are well below the U.S.’s current annual standard of 12 micrograms per cubic meter.

Citing updated research on the dangers of PM 2.5, all seven members of the EPA advisory panel urged Regan to set stricter limits on how much exposure should be considered safe. Most of them recommended an annual standard between 8 and 10 micrograms per cubic meter. If adopted, the EPA would be required to identify areas of the U.S. where PM 2.5 exceeds this threshold, and then states would have to submit plans for bringing these areas into compliance. The panel also asked the EPA to “consider the implications” of an existing policy that treats wildfire-related PM 2.5 as beyond regulators’ control and potentially exempt from states’ air pollution accounting.

The panel’s findings are part of a review process that was initiated last September. Revising the rule for PM 2.5, scientists and advocates advised, could prevent thousands of deaths per year and help protect communities of color, which are more likely to be located near industrial facilities and highways. The EPA has said it will propose a new draft rule by this summer and finalize it by the spring of 2023.

Patrick Kinney, a professor of environmental health at the Boston University School of Public Health, applauded the panel for recommending standards that are better aligned with the most recent air pollution science. “It may be hard to achieve in some places,” he told me, “but it’s good to have targets that are based on the evidence.”

The Canadian oil and gas companies that want to put the brakes on climate financial transparency
Carl Meyer, The Narwhal
➤ Read more

New York’s moment in the sun