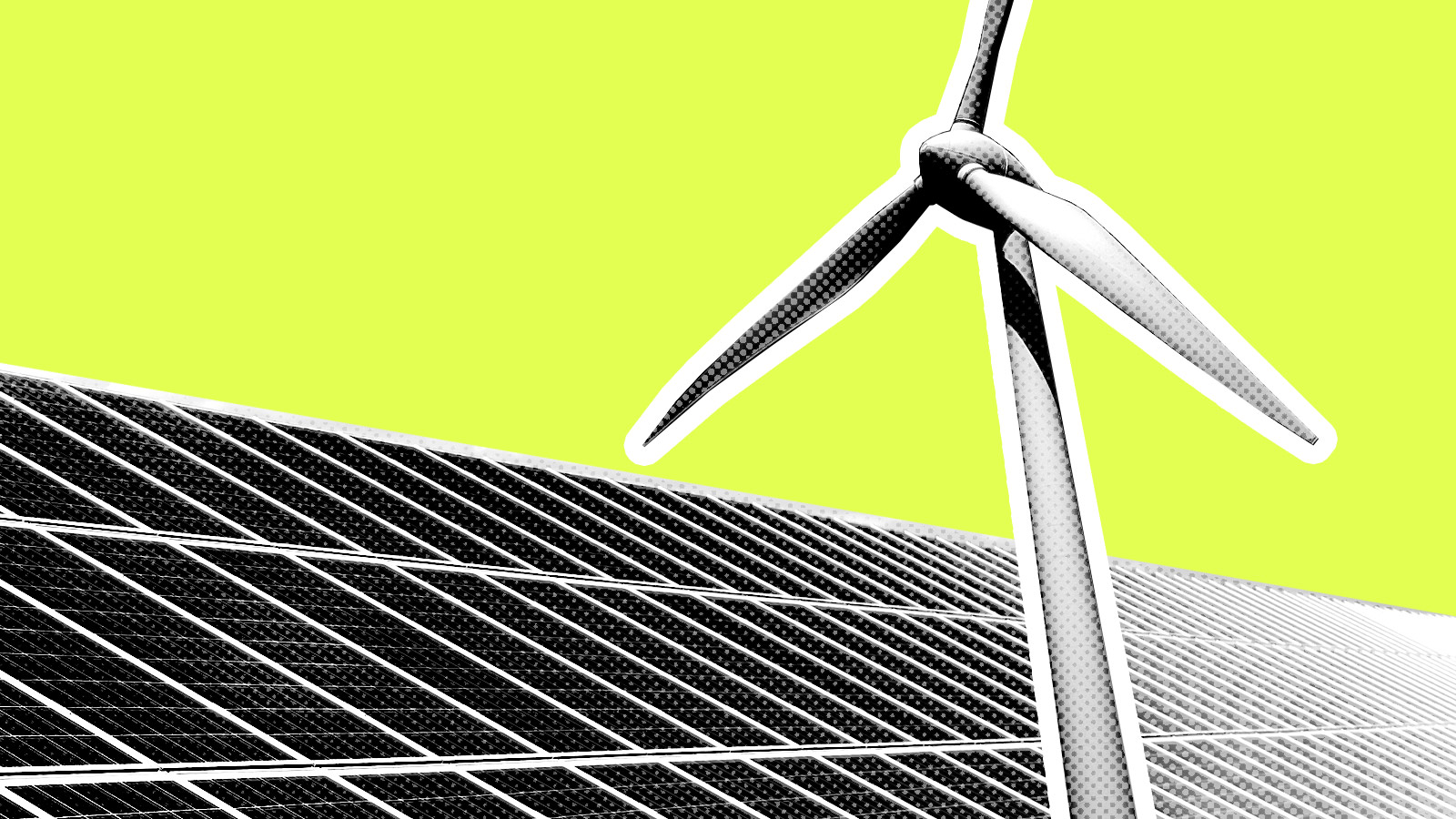 During a speech at a Shell petrochemical plant on Tuesday, President Trump hammered wind power with dubious claims that it destroys property values, kills birds, and causes power outages. But data provided by Trump’s own administration suggests that wind’s future is bright.

According to a big analysis just released by the Department of Energy, wind power was the third-largest source of new energy in the U.S. in 2018, behind solar and natural gas. Last year, wind power increased its capacity by a “robust” 7,600 megawatts. The stuff now composes 6.5 percent of the country’s energy mix. And wind power is winning for good reason: Not only did it get cheaper — the price per kilowatt-hour is now about a third of what it was in 2009 — new turbines are also a lot more efficient, producing 239 percent more power than they could 20 years ago.

But it’s not all good news. Even though investors poured $11 billion into wind projects last year, the expiration of a key federal tax credit for wind power could slow the industry’s momentum starting in 2021. Competition from dirt-cheap natural gas could also dampen wind’s future. Still, the report shows that wind power is having a moment right now, whether Trump chooses to see it that way or not.

A top scientist who ran the Center for Disease Control and Prevention’s climate and health program is filing a whistleblower complaint. George Luber, who contributed to reports such as the National Climate Assessment, says he was retaliated against by the agency and ordered to halt his climate work after criticizing the Trump administration’s reshuffling of congressional funds intended for climate research.

Remember the coalition of 21 states filing a lawsuit against Trump’s coal-friendly replacement for the Clean Power Plan? Well, there’s a reason Iowa isn’t among them. Iowa’s Democratic attorney general says he was prevented from joining the suit by the state’s Republican governor, Kim Reynolds. Ironically, Reynolds signed a proclamation at the Iowa State Fair on Monday celebrating the state’s expanding wind industry and reduced reliance on coal.

If you think it’s alarming that microplastics have been found in far-flung places like the depths of the Pacific Ocean’s Marianas Trench and the Alps’ high-altitude lakes, you should sit down for this: Scientists have also found the tiny pieces of plastic in ice in the Arctic’s Northwest passage, an area so isolated, researchers had thought it would be safe from contamination. “It felt a little bit like a punch in the gut,” one scientist told Reuters.