It’s Thursday, February 25, and Annapolis, Maryland, is suing oil and gas companies for their role in climate change. 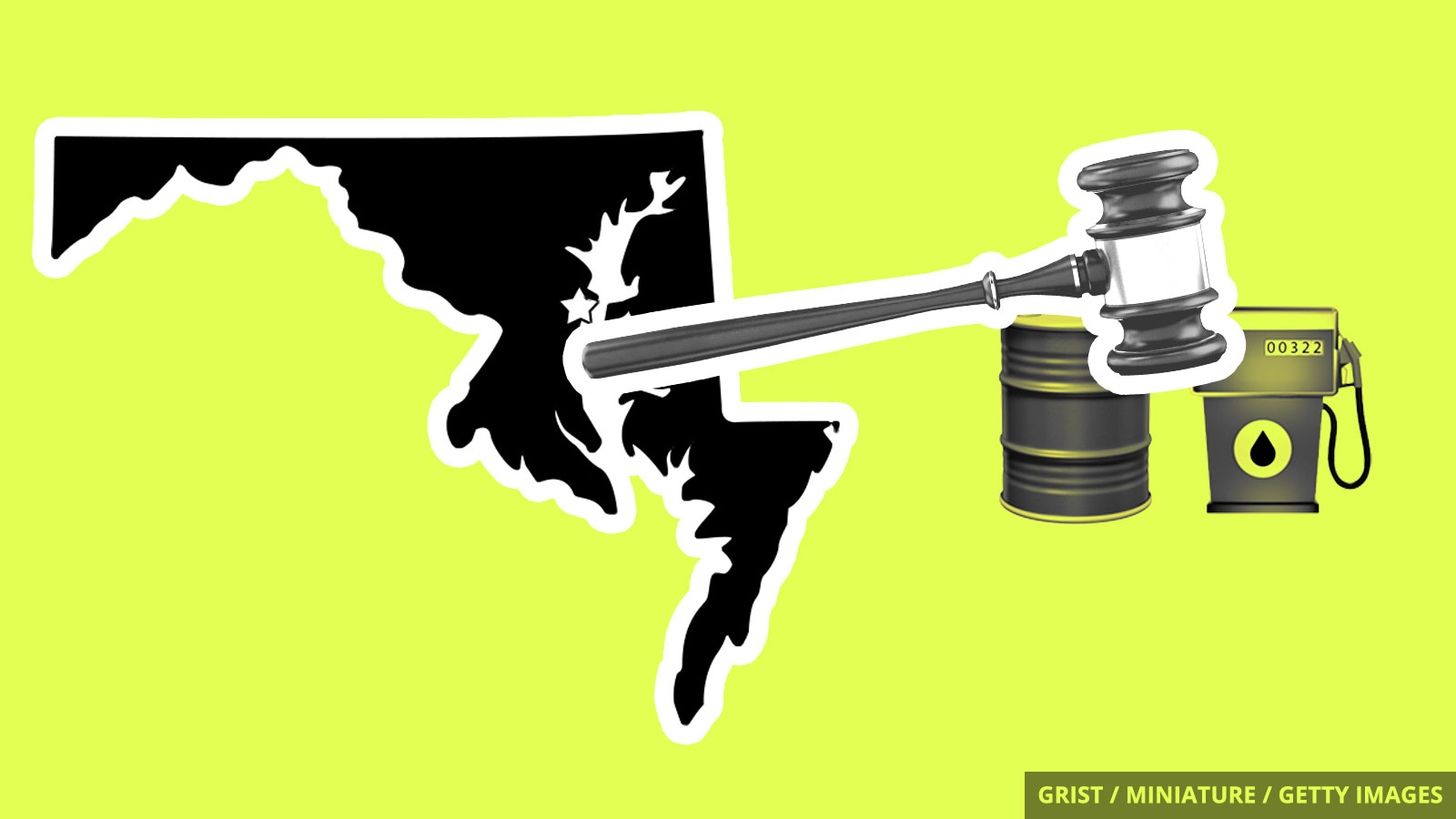 On Monday, the waterfront city of Annapolis, Maryland, filed a lawsuit against 26 oil and gas companies, including ExxonMobil, Shell, Chevron, and BP. The state capital joins 24 other state and local governments that have filed similar suits against fossil fuel producers for their contributions to climate change.

Annapolis officials argue that these companies violated the Maryland Consumer Protection Act by deliberately misinforming the public about the risks of climate change — a strategy similar to two 2020 lawsuits that came out of Minnesota and Washington, D.C. The tactic also recalls lawsuits filed against the tobacco industry that resulted in multi-billion dollar settlements.

William Boyd, a law professor at University of California, Los Angeles, told Grist last year that lawsuits filed under consumer protection statutes might gain more traction than past attempts to hold oil companies accountable by pointing out that they did “essentially what the tobacco companies did” by misleading the public. That’s exactly the argument Annapolis officials are making this week.

“The companies worked to deceive people of the danger, hiding their knowledge and engaging in an intentional campaign to mislead the public about the science proving the growing danger posed by fossil fuels,” Annapolis mayor Gavin Buckley said during a press conference.

PolyMet Mining Corporation is one step closer to building Minnesota’s first copper-nickel mine, a $1 billion project that has been challenged by Indigenous residents and environmental groups for its potential to pollute essential waterways. On Wednesday, the state’s Supreme Court reversed a lower court decision that had denied the company a key air-emissions permit, putting PolyMet one step closer to completing the project.

Facebook says it’s trying to stop climate change misinformation from spreading on its platform. However, when icy temperatures plunged Texas into darkness last week, millions of users liked and shared posts that misleadingly claimed that the blackouts were caused by frozen wind turbines, according to a report by the human rights group Avaaz. None of the posts had fact-checking labels attached to them as of Tuesday.

America’s breadbasket is losing fertile topsoil at a precipitous rate, according to a new estimate from scientists at the University of Massachusetts, Amherst. In the upper Midwest, a century of tilling has scraped away topsoil — the richest soil layer — on a third of all land used for growing crops.