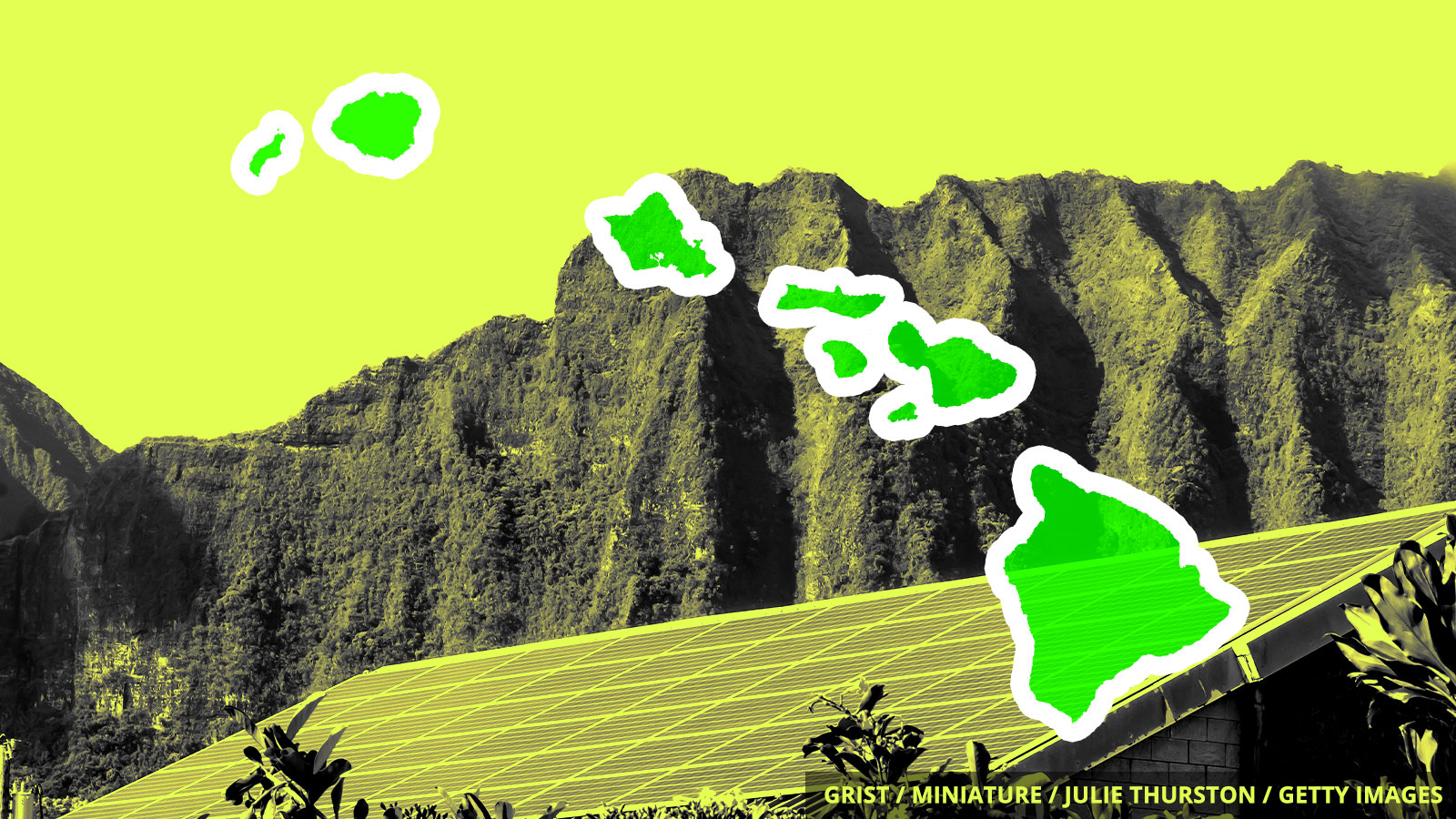 Hawaii’s largest utility, Hawaiian Electric, announced earlier this month that last year’s energy generation mix hit 34.5 percent renewables across Oahu, Hawaii Island, and Maui — easily exceeding the state’s goal of 30 percent renewable generation by 2020. The island state has the most ambitious climate goal in the country, with a mandate to reach 100 percent carbon-free electricity and net-zero emissions by 2045.

“It’s a culmination of so much work that we’ve put into building our renewable portfolio,” Hawaiian Electric spokesperson Shannon Tangonan told Greentech Media. “We’re reaping the benefits of staying true to the goals [and] keeping our eyes set on the 100 percent goal.”

Hawaiian Electric attributes the growth in part to a decrease in energy demand as a result of the COVID-19 pandemic. Nevertheless, the utility estimates it still would have hit 32 percent renewables even if consumption had matched pre-pandemic levels.

Residential rooftop solar stood out as the utility’s main source of renewable energy, accounting for nearly half of production. Wind, large-scale solar, biomass, biofuels, hydroelectric, and geothermal power rounded out the category.

The United Nations Security Council, the U.N.’s central body for promoting global peace, declined on Tuesday to recognize climate change as a threat to global security. The U.N. representative for Russia, which has veto power over Security Council decisions, said the link between climate change and conflicts was a distraction from “the true root causes of global insecurity.”

Last week’s winter storm in Texas, which left dozens of people dead, was also responsible for the emission of 3.5 million pounds of excess pollutants. Texans complained of air that smelled like nail polish remover and caused headaches as 200 industrial facilities dumped pollutants during the storm to prevent equipment damage from freezing conditions.

As the COVID-19 pandemic upends oil and gas demand, Shell thinks it has found a new moneymaker: plastic. The company is building a $6 billion facility in Ohio to turn fracked ethane gas into plastic. Through a 98-mile pipeline system, as much as 100,000 barrels of ethane per day will be delivered to the plant.