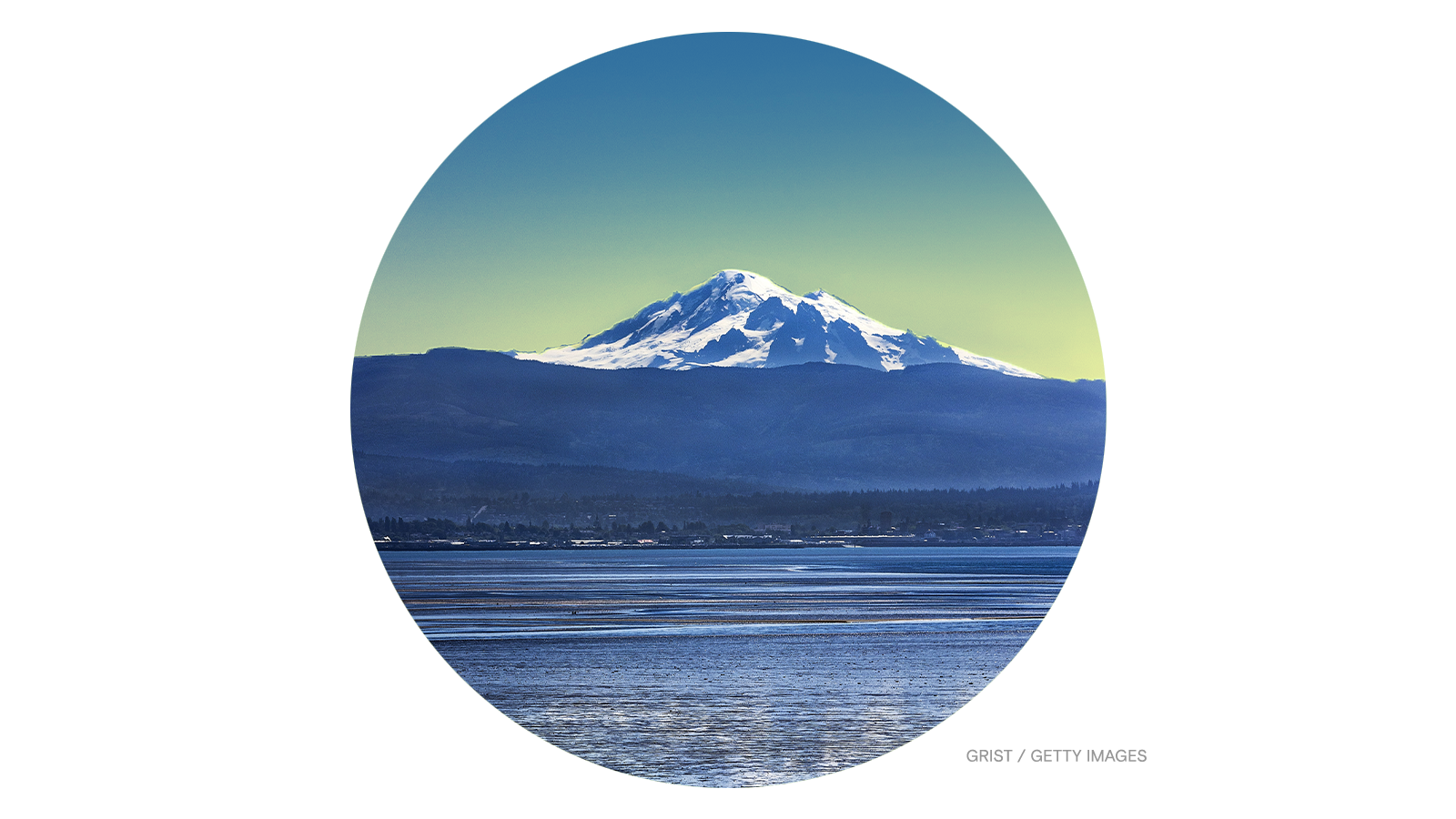 Bellingham, Washington, will soon restrict the use of natural gas heating in new buildings.

In a unanimous vote on Monday, city councilors in the city of about 100,000 approved an ordinance applying to new commercial buildings and apartment buildings more than three stories high. Starting in six months, they’ll need to use electricity for space and water heating and have room on their roofs for the installation of solar panels. Gas stoves and fireplaces will still be allowed.

Hannah Stone, president of the Bellingham City Council, said the ordinance was a long time coming. “So much work has gone into getting to this point and it seems like it is going to go off without much fanfare,” she told the Bellingham Herald. “But it’s moving forward, so that’s good.”

The move follows similar ordinances passed over the past year in two other Washington cities — Seattle and Shoreline — as well as others across the country, mostly aimed at new construction. Louisville, Colorado; Brookline, Massachusetts; and Eugene, Oregon, have all made recent strides toward all-electric new construction, as have 54 jurisdictions in California. And in December, New York City became the nation’s largest city to ban natural gas in most new construction.

RE Sources for Sustainable Communities, a Bellingham-based environmental group that has spent months advocating to get natural gas out of buildings, applauded the city’s new ordinance. “We’re setting a standard for other cities in the West,” Simon Vickery, RE Sources’ climate and energy policy manager, told me. Vickery said buildings represent four-tenths of Bellingham’s overall greenhouse gas emissions, and “getting fossil fuels out of our buildings is step one to addressing that big 40 percent chunk.”

But in order to achieve Bellingham’s long-term goal of reducing community-wide emissions 85 percent below 2000 levels by 2050, advocates say more work is needed. RE Sources is now calling for similar requirements for existing buildings and new single-family homes as part of a broader shift away from fossil fuels.

“We’re excited that we’ve got this progress moving forward,” Vickery said, “but there’s still a lot of work to be done.”

The natural gas industry is ready for a net-zero future — as long as it still includes pipelines
Emily Pontecorvo, Grist
➤ Read more

New Mexico could be the fourth state to add a green amendment to its constitution, but time is short
Aydali Campa, Inside Climate News
➤ Read more

Army enlists itself in fight against climate change