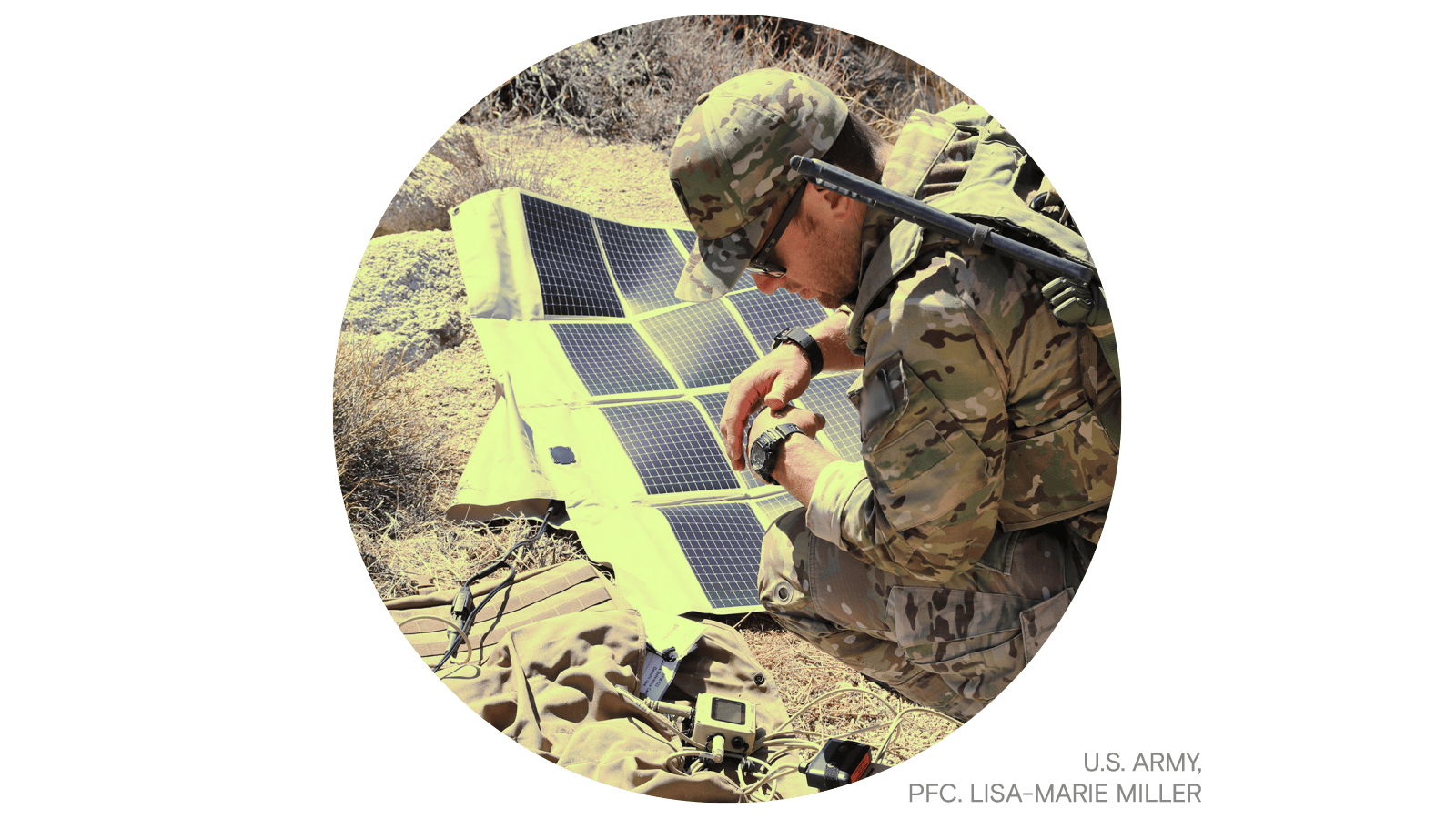 The U.S. Army released its first climate strategy on Tuesday, vowing to slash its climate pollution to 50 percent of 2005 levels by 2030 and achieve net-zero emissions by 2050.

“The time to address climate change is now,” said Army Secretary Christine Wormuth in a statement. “The Army must adapt across our entire enterprise and purposefully pursue greenhouse gas mitigation strategies to reduce climate risks.”

In a 19-page report detailing its net-zero plan, the Army identified decarbonization strategies across its operations and supply chains, including electrifying Army vehicles and generating electricity from carbon-free sources. The Army said it will increase the number of climate experts in its strategic headquarters and publish climate change “lessons and best practices” every two years.

While some experts applauded the Army for recognizing the urgent need to adapt to climate change, many also highlighted critical shortcomings within the Army’s strategy. Benjamin Neimark, a senior lecturer at Lancaster University’s Environment Centre in the U.K., pointed to opaque emissions reporting practices and the omission of key sources of climate pollution, such as aircraft emissions. Others have criticized the very notion of a climate-friendly military, calling for a smaller Army and a reduced military budget.

Stil, the Army’s report helps demonstrate that the Department of Defense, or DOD, is coming to terms with the urgent need to mitigate global warming. Climate change is already wreaking havoc on military personnel and infrastructure, with troops facing higher health and safety risks from natural disasters and extreme weather causing billions of dollars in damage to military bases over the past few years.

Doug Weir, research and policy director for the U.K.-based nonprofit Conflict and Environment Observatory, called the Army’s announcement “significant,” noting the potential for the U.S. to demonstrate global leadership on military decarbonization. “We have yet to see an equivalent report from China or Russia or Saudi Arabia,” he told me, although militaries around the world are increasingly talking about climate change as a major security threat.

Can paying farmers to stop farming save the planet? Experts aren’t so sure.
Lina Tran, Grist
➤ Read more

Farmers, foresters to get $1 billion for climate projects