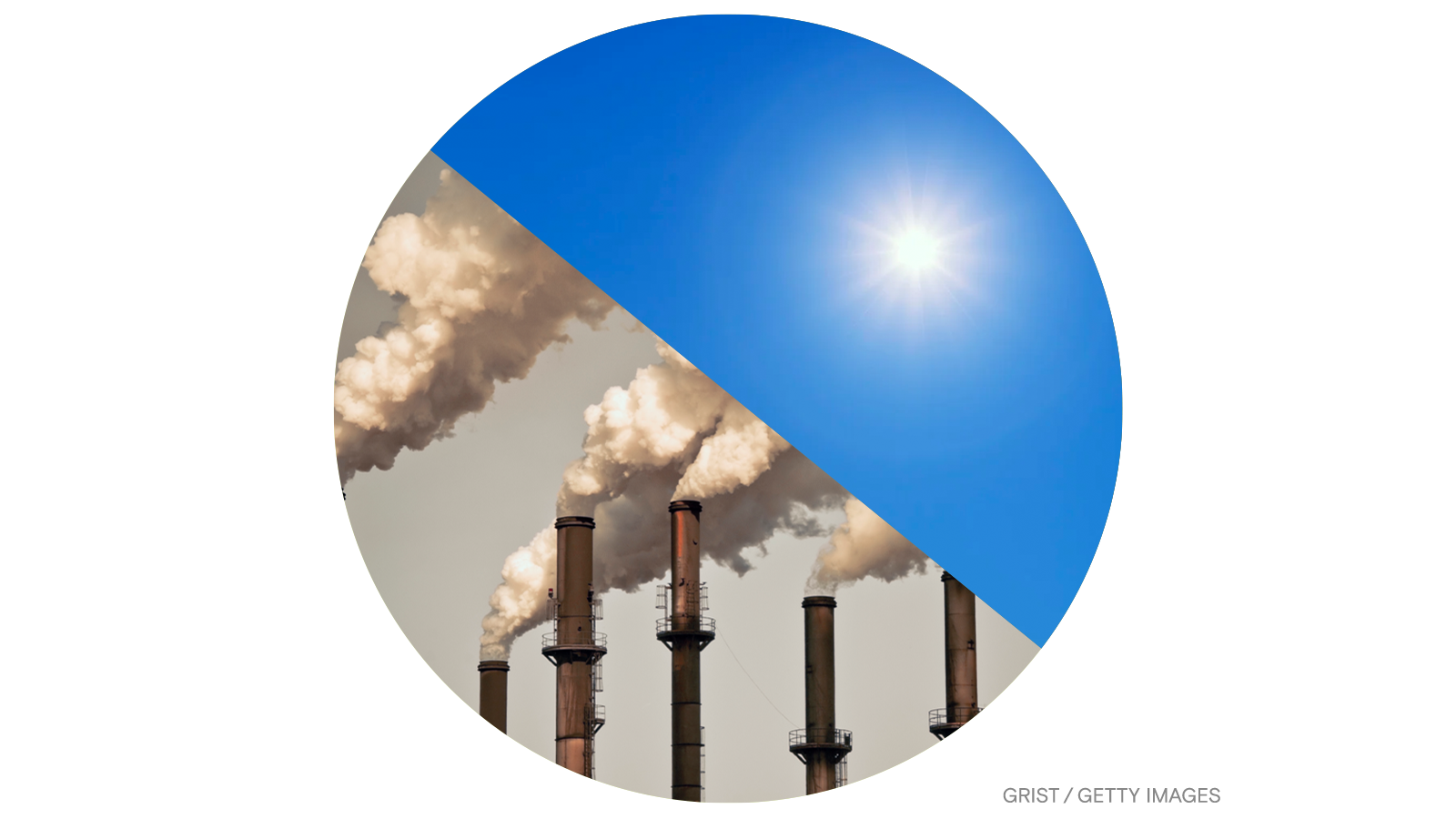 The U.S. is one of 25 countries and public banks that have promised to drop government financing for fossil fuel projects overseas by the end of 2022. The pledge, unveiled on Thursday during COP26, is projected to redirect $18 billion of public funding toward clean energy each year, limiting the construction of oil and gas infrastructure in developing nations and helping the world inch closer to achieving international climate goals.

“Our joint action is necessary to ensure the world is on an ambitious, clearly defined pathway toward net-zero emissions,” the signatories wrote in a statement.

The pledge comes as world leaders increasingly recognize the need to stop backing carbon-intensive forms of energy. To limit global warming to 1.5 degrees Celsius (2.7 degrees Fahrenheit), all investments in new fossil fuel supply projects must stop, according to an International Energy Agency report released earlier this year. But while some nations have moved to cut coal financing abroad, Thursday’s pledge represents the first international pact to curb government financing for oil and gas projects in other countries.

Signatories to the pledge include Canada, the U.K., Denmark, and Italy, as well as public development banks like the European Investment Bank. Notably absent are China, Japan, and Korea — which together contribute nearly half of the world’s international public financing for fossil fuel projects. (China is one of the countries that has pledged to cease financing coal projects abroad.)

There are some loopholes in the new commitment — for example, it doesn’t cover liquified natural gas exports and exempts facilities that use carbon capture to reduce their emissions. Despite advocates urging signatories to also phase out funding for domestic fossil fuel projects, the general response to the pledge was positive.

“This announcement is another nail in the coffin for the fossil fuel era as we seek to build a cleaner, safer, and fairer world,” Paul Cook, head of advocacy at the humanitarian aid nonprofit Tearfund, said in a statement.

Carbon market talks stumble at COP26 on how to use the cash
John Ainger, Ewa Krukowska, and Jess Shankleman, Bloomberg Green
➤ Read more