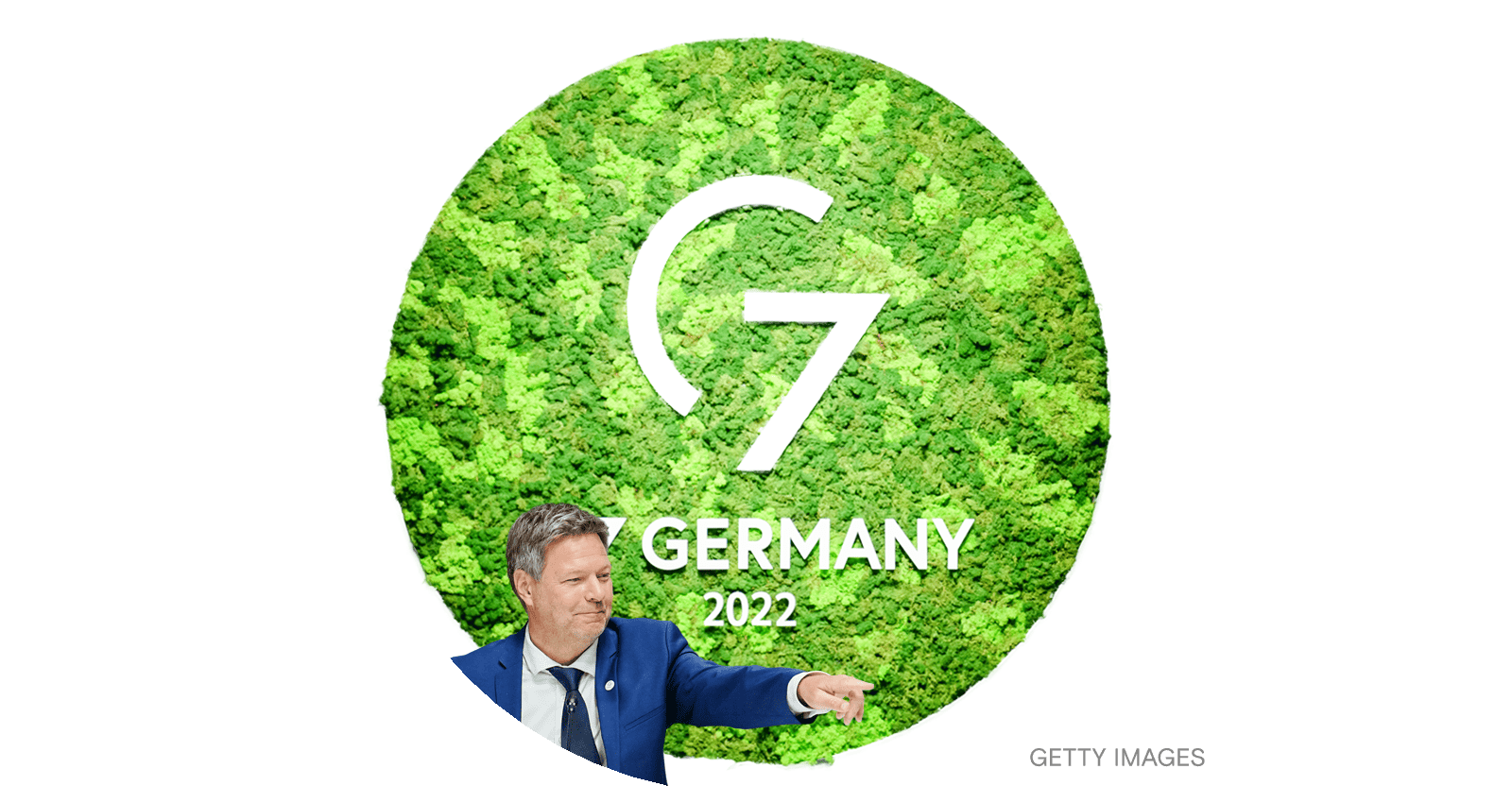 The Group of Seven major industrialized countries, known as the G7, made a series of climate pledges last week, including one that could shift roughly $33 billion a year from fossil fuels to clean energy projects around the world.

In a 39-page communiqué, the G7’s environment ministers said they would stop financing international fossil fuel infrastructure by the end of the year and would aim to phase out unabated coal-fired power plants domestically by 2035. By that date, the countries — Canada, France, Germany, Italy, Japan, the U.K., and the U.S. — pledged to have established “predominantly decarbonized electricity sectors.” In addition to driving down emissions, this step could help wean the world off Russian fossil fuels following Russia’s unprovoked invasion of Ukraine.

The move follows a commitment the G7 made last year to stop financing overseas coal projects, but goes further by including other fossil fuels such as oil and gas. John Kerry, the U.S. climate envoy, called the plans “very comprehensive and forward-leaning” and told the Associated Press that they would help set the stage for greater climate action when the Group of 20 advanced and emerging economies meet later this year. The G20 countries, which include India and China, produce the lion’s share of global emissions, and many are still heavily dependent on coal.

Although environmental advocates welcomed the G7’s commitments, others noted loopholes. Some fossil fuel projects, like those deemed to advance a national security interest, may still be eligible for international financing, and those that have already broken ground will be allowed to continue. Mike Buckley, director of the Independent Commission on U.K.-E.U. Relations and a former adviser to the British Labour Party, urged G7 countries to stop subsidizing domestic fossil fuel projects, too. The bloc’s move is “not enough,” he tweeted. “We need to cut carbon emissions 43 percent this decade. We haven’t even started.”

Other commitments included in the G7’s communiqué include a goal to put more zero-emission vehicles on roads by 2030 and to deliver more climate finance to developing countries within the next three years.

The hatchery crutch: How we got here
Jude Isabella, Hakai Magazine
➤ Read more

EVs are taking a bite out of oil demand