It’s Friday, November 19, and consumers will soon be able to repair their own iPhones. 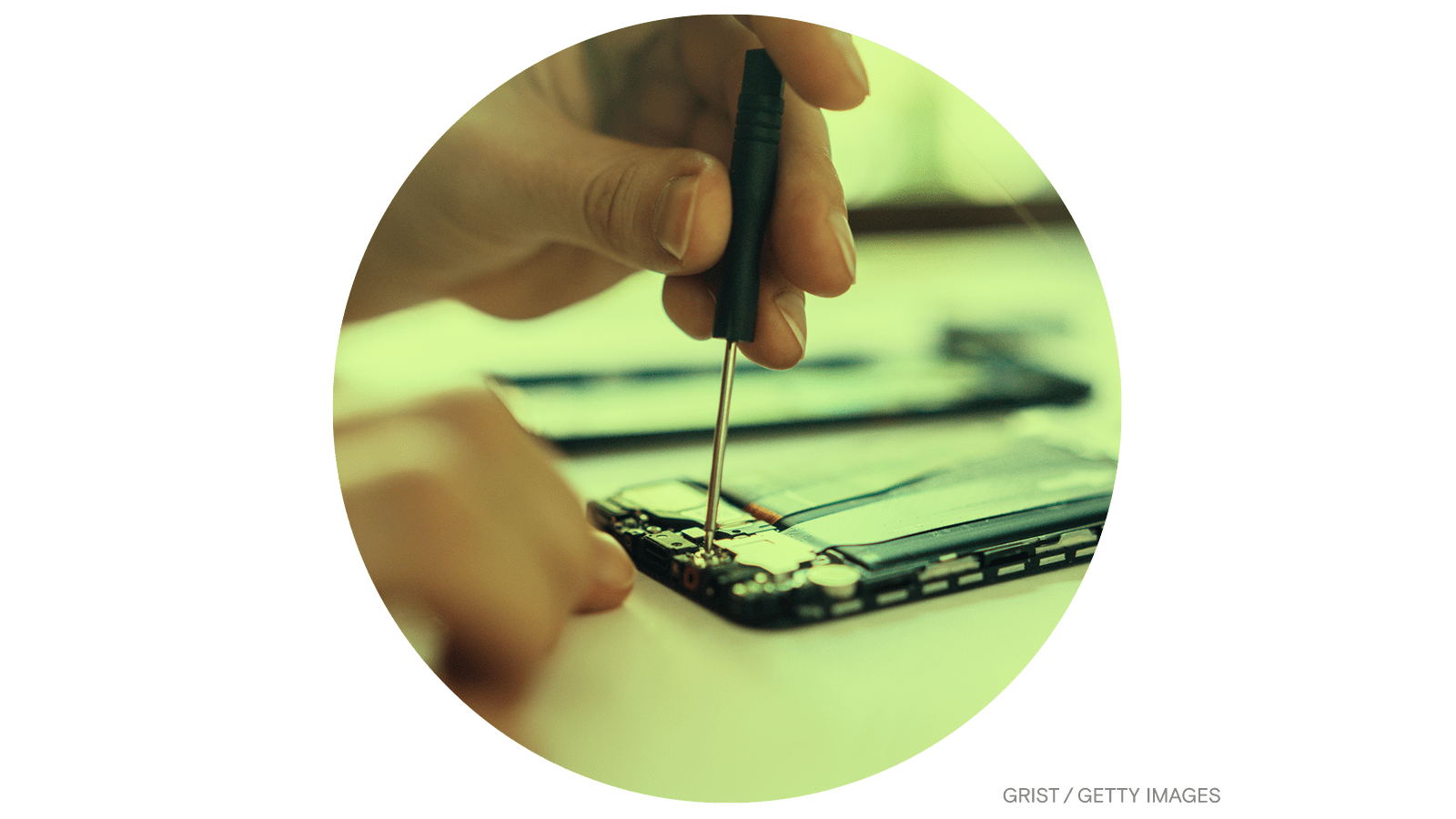 Right-to-repair advocates scored a major victory on Wednesday as Apple announced a new program to let users fix their own broken devices.

The program, called Self Service Repair, will make it easier for Apple customers to access spare parts and repair manuals. Screen replacements, batteries, and camera modules will be among more than 200 parts and tools available for purchase on Apple’s website starting early next year, along with repair manuals that Apple will post on its website.

Only the newest iPhones — iPhone 12 and 13 — will be eligible for the program when it launches in early 2022. But Apple said it would eventually expand to cover Mac computers featuring the company’s newer M1 chips.

The move comes amid growing pressure from consumers, investors, and regulators to make electronics and mechanical equipment easier to fix. In October, the investor advocacy nonprofit As You Sow successfully pushed Microsoft to analyze the “environmental and social benefits” of right-to-repair rules; the company committed to act on its findings by the end of 2022. And in July, President Joe Biden signed an executive order directing the Federal Trade Commission, the consumer protection agency, to require companies to allow independent repairs of their products. The agency soon voted unanimously to enforce existing laws against practices that inhibit independent repair, with Lina Khan, the agency’s chair, promising to “root out” illegal repair restrictions “with new vigor.”

Although environmental advocates criticized Apple’s program for not covering older products, they said it carried symbolic weight. “The momentum this is creating is huge,” Janet Domenitz, executive director of the Massachusetts Public Interest Research Group, told me. “I don’t run one of these other big tech companies, but they have to be looking over their shoulders.”

‘Weather whiplash’ in the Pacific Northwest is a sign of what climate change has in store
Shannon Osaka, Grist
➤ Read more