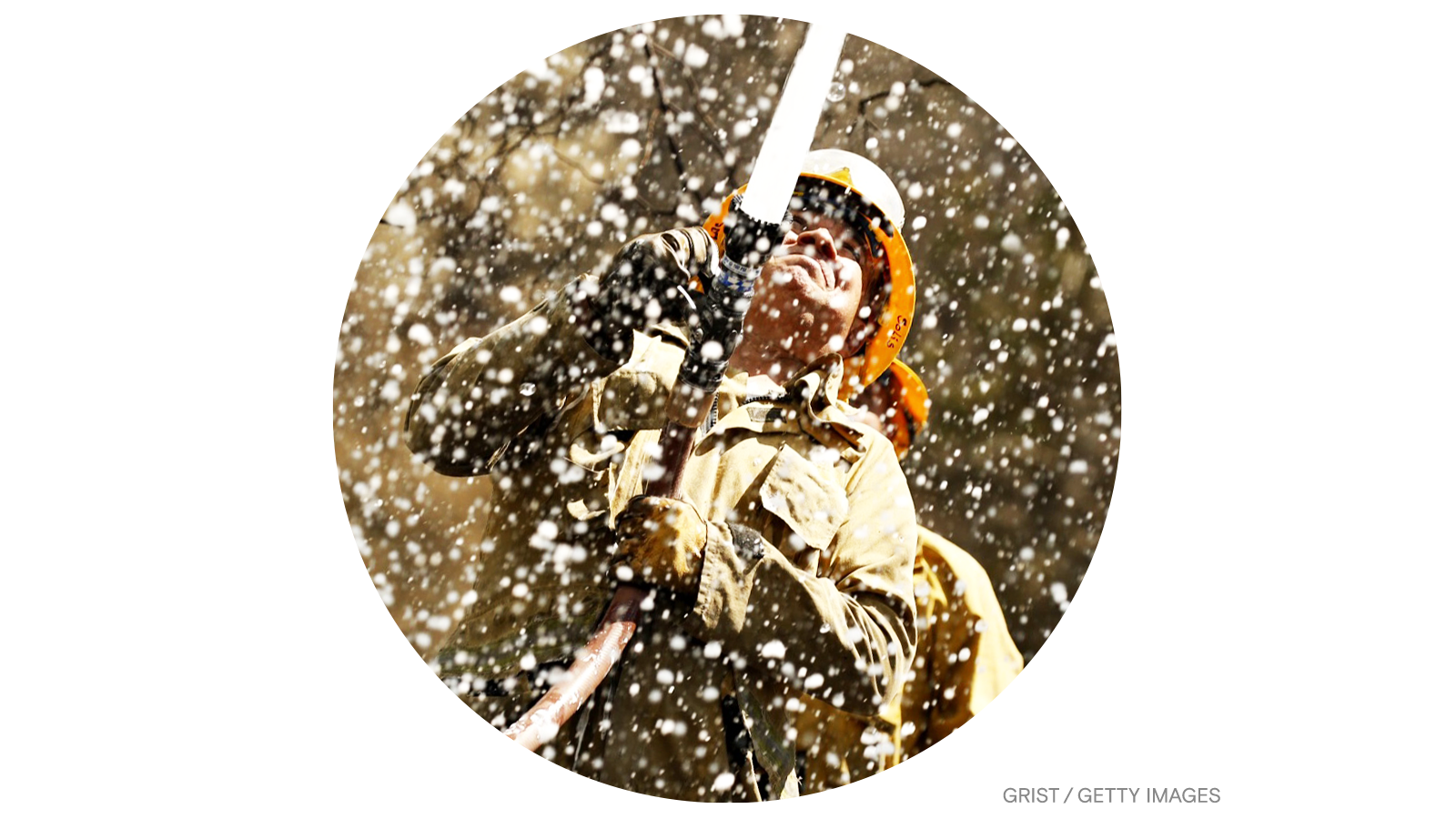 North Carolina Attorney General Josh Stein filed four lawsuits against 14 fire retardant manufacturers earlier this month for issues relating to the release of “forever chemicals” from their products. In a press release, Stein argued that the companies sold a popular type of fire suppressant despite knowing its harms, thereby polluting communities and endangering countless first responders.

“[F]orever chemicals have seeped into our soil and groundwater and put people’s health at risk — all so these chemical companies could line their pockets,” Stein said in a statement. “It’s wrong.”

The product in question is called “aqueous film forming foam,” a fire retardant that relies on per- and polyfluoroalkyl substances — better known as PFAS — to help firefighters quickly extinguish flames. Because of their strong carbon-fluorine bonds, PFAS are extremely slow to break down once they’ve been released into the natural environment, hence the nickname “forever chemicals.” As a key ingredient in various nonstick and waterproof products, they’ve spread around the globe and have been linked to myriad health problems, ranging from reduced immune function to increased risk of cancer.

Industry documents have revealed that PFAS manufacturers like 3M and DuPont — both of which are named in Stein’s lawsuits — knew for decades about the dangers of PFAS, but obscured them from regulators and the public. Now, Stein is asking the court to force the companies to pay for an investigation into the damage they’ve caused, as well as for remediation costs and water quality monitoring into the future.

Tom Brewer, president of the Charlotte International Association of Firefighters Local 660, applauded the lawsuits. “We want accountability,” he told me, citing elevated cancer rates among members of his union. “The companies need to clean up the supersites where their chemicals have not just poisoned firefighters, but have poisoned the water supply.”

How bad is the Pacific Northwest flooding and what caused it?
Chris Watson, Finbarr Sheehy, and Pete Guest, The Guardian
➤ Read more

Canada sides with a pipeline, violating Wet’suwet’en laws — and its own
Mark Armao, Grist
➤ Read more

The US’s first roadmap for recycling