It’s Friday, May 14, and the U.S. is dropping Trump’s Arctic offshore drilling proposal. 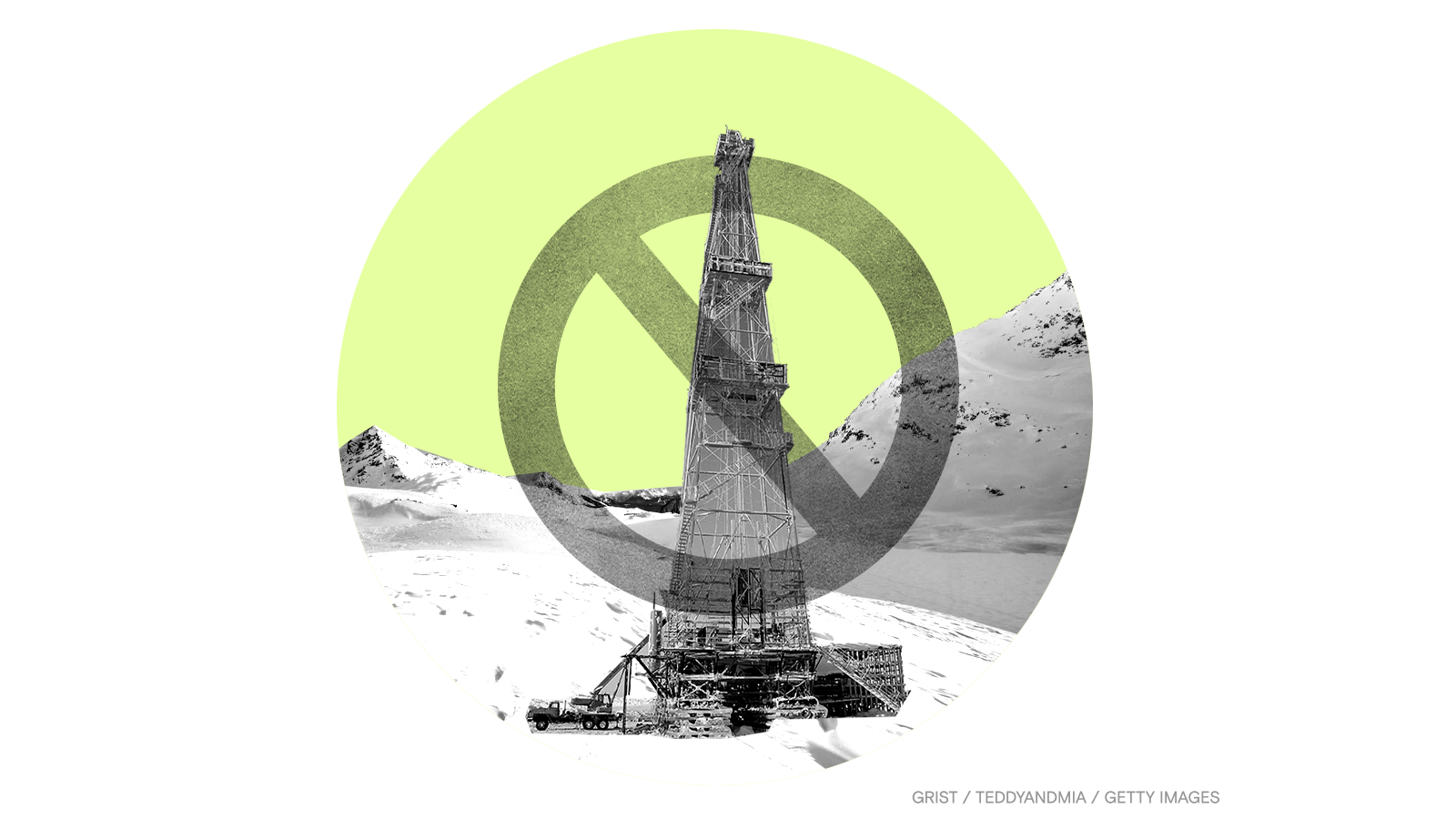 Former President Donald Trump’s proposal was meant to weaken rules once put in place to prevent oil spills like the 2010 Deepwater Horizon disaster in the Gulf of Mexico. It would have eliminated a requirement that companies submit detailed operations plans before filing exploration plans, and it also would have changed rules around the usage of containment equipment — meant to mitigate oil loss during spills — during drilling operations.

Since the Trump-era proposal was never finalized, Obama-era regulations from 2016 will remain in place. Earlier this year, the Biden administration imposed a temporary ban on all new leases for onshore and offshore oil and gas drilling on federal land and water. Meanwhile, U.S. Representative Frank Pallone of New Jersey is reintroducing legislation for a permanent ban on oil and gas drilling in the Atlantic Ocean.

A study of 50 years’ worth of ExxonMobil memos, studies, and ads finds evidence that the oil giant influenced rhetoric around climate change to emphasize individual responsibility. In its public communications, the company focused on “consumers,” “demand,” and “energy efficiency,” implicitly pointing the finger at the public rather than at the oil and gas industry itself.

Ninety-nine out of the 100 cities most vulnerable to environmental threats like air pollution, water shortages, heat stress, and natural disasters are in Asia, according to a report by the global risk research firm Verisk Maplecroft. Cities in China and India dominate the list, with Lima, Peru, being the only city outside Asia among the top 100.

Yet another group of researchers has found that forest-based carbon offsets are not delivering the carbon savings that are being claimed. A London-based tech startup called Sylvera, which uses machine learning to analyze satellite images and assess forestry offsets, analyzed 35 projects and found that almost half of them were underperforming.