It’s Monday, November 16, and Arizona regulators voted to clean up the grid. 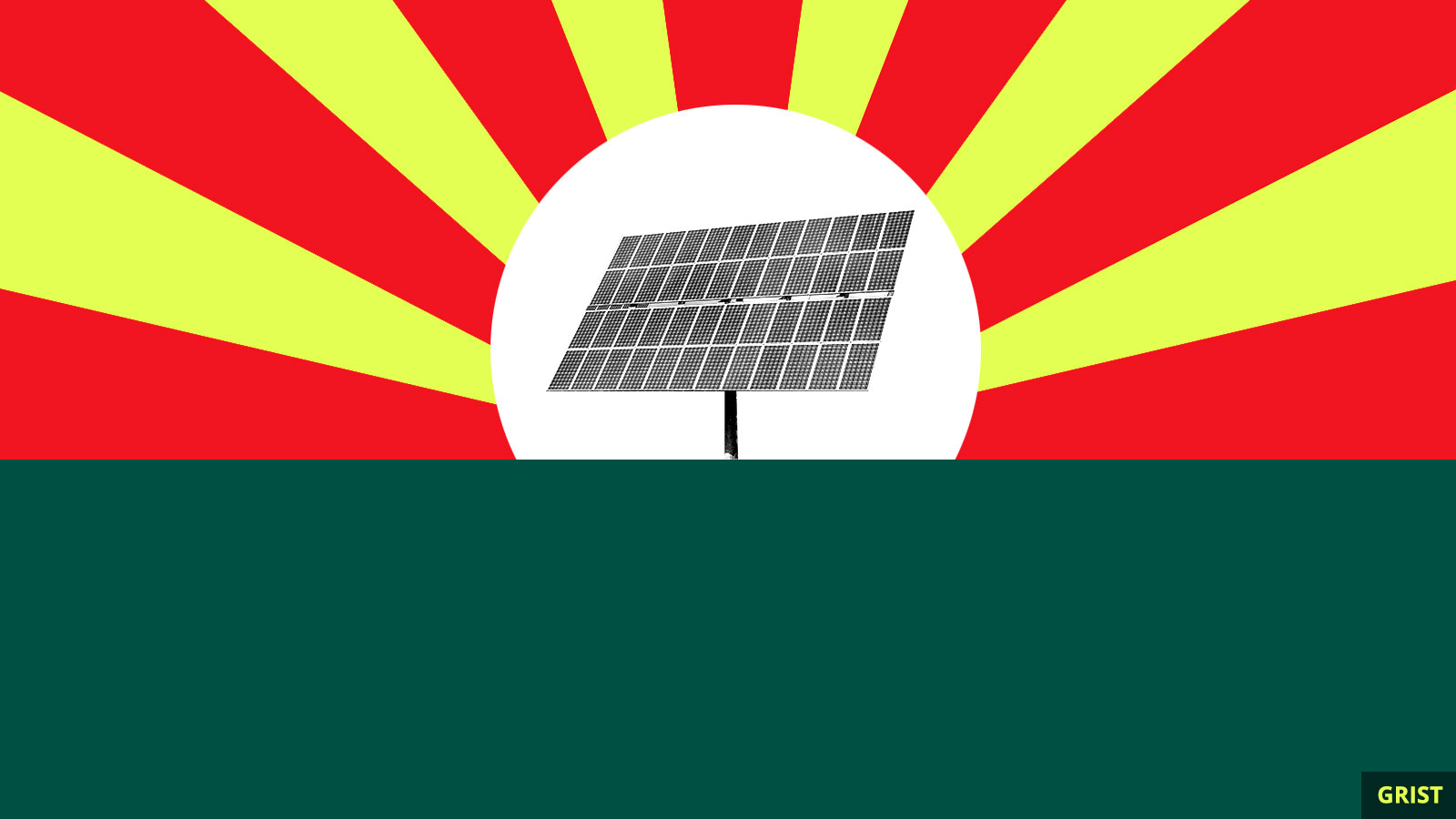 President-elect Joe Biden’s plan to put the U.S. on a path to 100 percent clean electricity by 2035 may be impossible without a Democratic majority in the Senate. But at the rate that states are passing clean energy standards, the country may be headed in that direction anyway. Arizona joined the pack on Friday when regulators approved new rules that require utilities to provide 100 percent carbon-free energy to customers by 2050.

The new rules update Arizona’s previous law, which required utilities to get just 15 percent of their electricity from renewables by 2025. While similar regulations in other states mandate a specific percentage of the energy mix come from renewable sources like wind and solar, the Arizona Corporation Commission, which voted on the new measure, rejected that path, leaving the door open for other carbon-free energy sources like continued service from the Palo Verde nuclear plant.

Interim deadlines will ensure Arizona’s utilities make annual progress: They have to cut emissions from power generation in half by 2032 and by 75 percent by 2040. The commission is also requiring utilities to boost energy storage and improve efficiency.

The rules will go through a public comment period and economic analysis before the commission votes to finalize them sometime next year.

Hurricane Iota, the 30th named storm of the Atlantic hurricane season, is expected to make landfall in northeastern Nicaragua tonight. The storm is the first Category 5 hurricane of this record-breaking season and is forecast to bring a storm surge of up to 20 feet. Central American countries have barely recovered from the deadly floods and mudslides caused by Hurricane Eta earlier this month.

After causing 67 deaths in the Philippines, Typhoon Vamco made landfall in Vietnam on Sunday with sustained winds of up to 93 miles per hour. More than 160 people have died in the country since early October from storms, leading officials to evacuate almost half a million people on Saturday.

The outbound Trump administration is aiming to entrench drilling in the U.S. Arctic National Wildlife Refuge before President-elect Joe Biden takes office. The Department of the Interior will allow oil and gas companies to identify tracts of land they’d like to bid on at an upcoming auction of drilling leases. Once granted, the contracts will be difficult to walk back, despite Biden’s promises to permanently block oil exploration in the refuge.

The Golden Gate is closed to gas