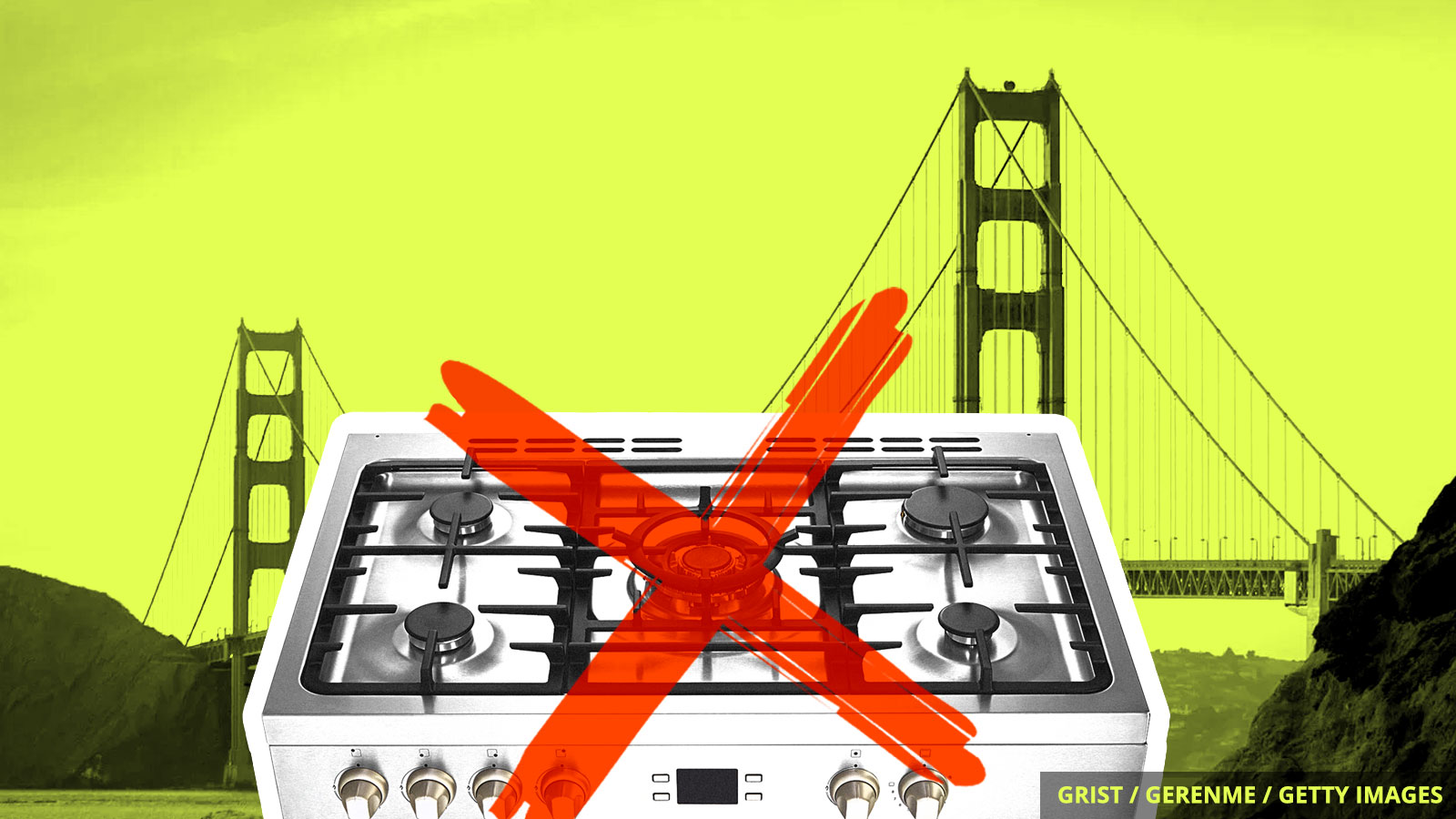 San Franciscans are taking a big step away from natural gas next year. Starting in June 2021, the city won’t allow any new buildings to use the fossil fuel for heating, hot water, and cooking appliances — they’ll have to use electric appliances instead.

The city had already passed a ban on natural gas for government buildings earlier this year, but the new rule applies more broadly, all but eliminating natural gas from new building projects within city limits (there will be some exceptions for restaurants). San Francisco’s Board of Supervisors, the city’s legislative body, passed the ordinance unanimously on Tuesday, citing public health and environmental benefits. Supervisor Rafael Mandelman, who sponsored the legislation, called it a “critical step toward a safer, healthier San Francisco.”

Indeed, appliances like stovetops running on natural gas can cause dangerous levels of indoor air pollution, including particulate matter and nitrogen oxides. And ditching gas-powered hookups will also help San Francisco achieve its ambitious climate goals. In 2017, natural gas was responsible for 80 percent of the city’s greenhouse gas emissions from buildings, and 36 percent of its overall emissions.

“San Francisco made an incremental but important move to help save our planet,” Mandelman tweeted. The Golden Gate City now joins at least 38 other California cities that have passed measures to restrict new natural gas hookups, including Berkeley, Santa Cruz, and San Jose.

Enbridge’s Line 3 pipeline replacement, which would transport crude oil from the Canadian tar sands to a terminal in Wisconsin, received a slew of permit approvals from regulators in Minnesota on Thursday, bringing the project closer to construction. Environmental and Native groups say that the project threatens water quality and will worsen climate change by supporting tar sands extraction.

The governor of Wyoming, Mark Gordon, has decided to spend $15 million in coronavirus relief funds to boost oil and gas activity in the state. Operators will be eligible for up to $500,000 to complete production on wells that had to shut down due to the pandemic, or to plug and abandon idle wells. That adds to the billions of dollars in CARES Act recovery funds that have already gone to the oil and gas industry nationwide.