It’s Friday, July 19, and New York is taking to the seas to meet renewable energy goals. 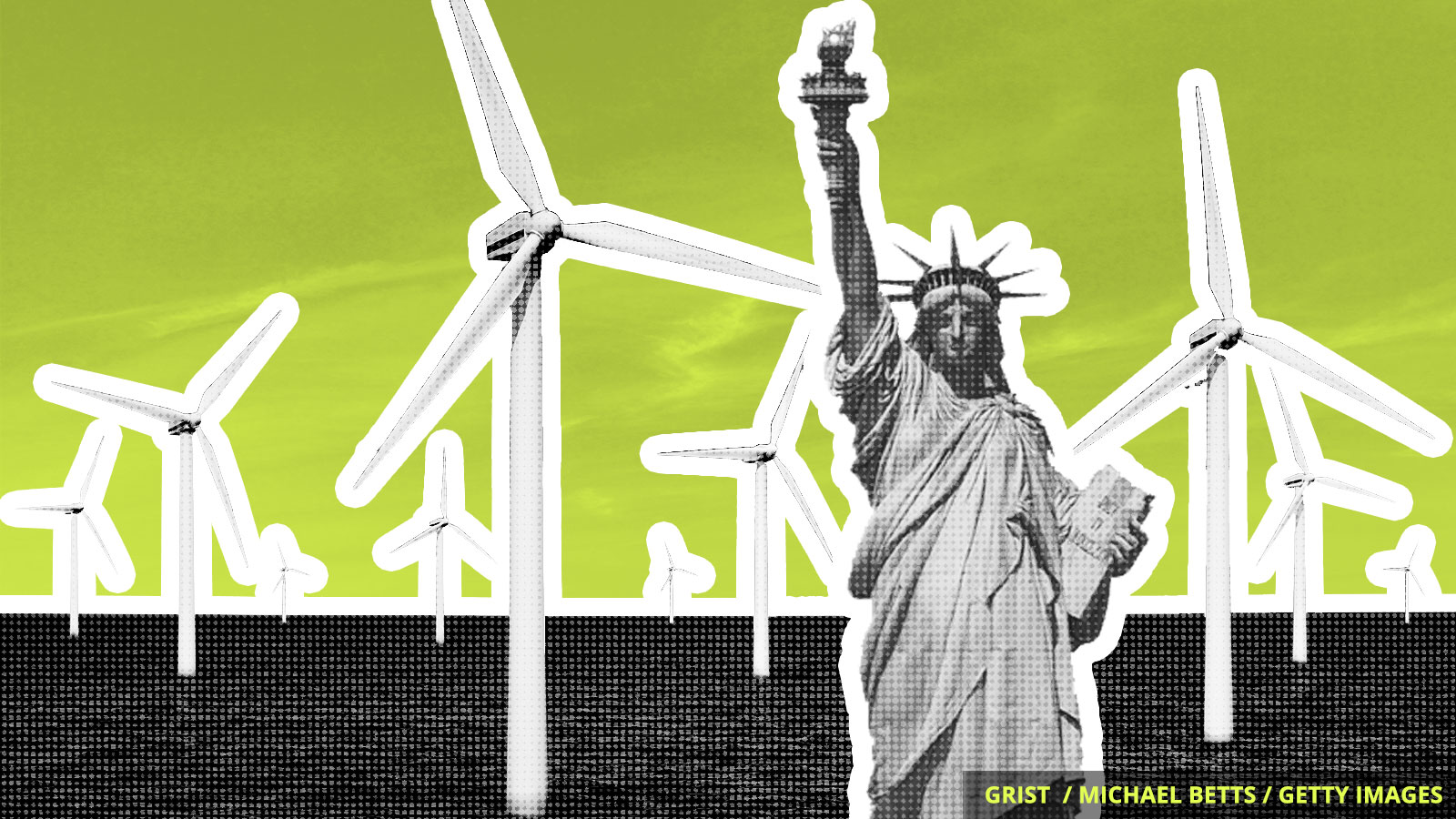 New York Governor Andrew Cuomo announced a contract yesterday with the Norwegian energy company Equinor to build the largest offshore wind operation in the United States. The $3 billion project will install 60 to 80 new turbines off the southeast shore of Long Island and is expected to generate enough power for 500,000 New York homes.

In addition to bringing the state a whole lot closer to reaching its goals of 70 percent renewable electricity by 2030 and net-zero emissions by 2050, the project also marks an exciting milestone for offshore wind power. Right now, almost all of the wind-generated energy in the United States comes from inland wind farms, which are cheaper and easier to build. Offshore wind has the potential to produce more energy because it harnesses stronger and more consistent breezes.

Construction on the project is set to begin in 2022, and if all goes according to plan, electricity from the new turbines will begin flowing into New Yorkers’ homes by 2024. Though some of the details are still being finalized, Equinor has committed to partnering with New York construction companies and labor unions to build and install the turbines, creating an estimated 800 new, local jobs.

On Thursday, the Trump administration announced it will not ban the use of the pesticide chlorpyrifos, provoking the ire of public health advocates and environmental groups. The chemical, which is used on crops like corn, broccoli, soybeans, and fruits, has been linked to cognitive issues in children.

This summer has been so hot, some of the coldest places in the world are on fire. Record-breaking temperatures have led to huge wildfires in parts of the Arctic, Greenland, Alaska, and Siberia. Data shows that wildfire activity in the Arctic is “unprecedented.”

An unusually heavy deluge of monsoon rains flooded large areas of northern Bangladesh this past week, submerging dozens of villages and killing at least 30 people. In a single night, 400,000 people were forced to flee their homes. The government has opened more than 1,000 shelters, but according to Reuters, many of those displaced have been unable to reach them.

Early-career journalists, listen up. You have until Monday, July 22, 2019 to apply for Grist’s fall 2019 fellowship. The Grist Fellowship Program is a paid opportunity to hone your journalistic chops at a national news outlet, deepen your knowledge of environmental issues, and experiment with storytelling. This time around we’re looking for all-stars in two primary areas: 1) news and politics 2) environmental justice. You’ll find all the details here.