It’s Friday, February 15, and an Australian court rejected a new coal mine because of climate change. 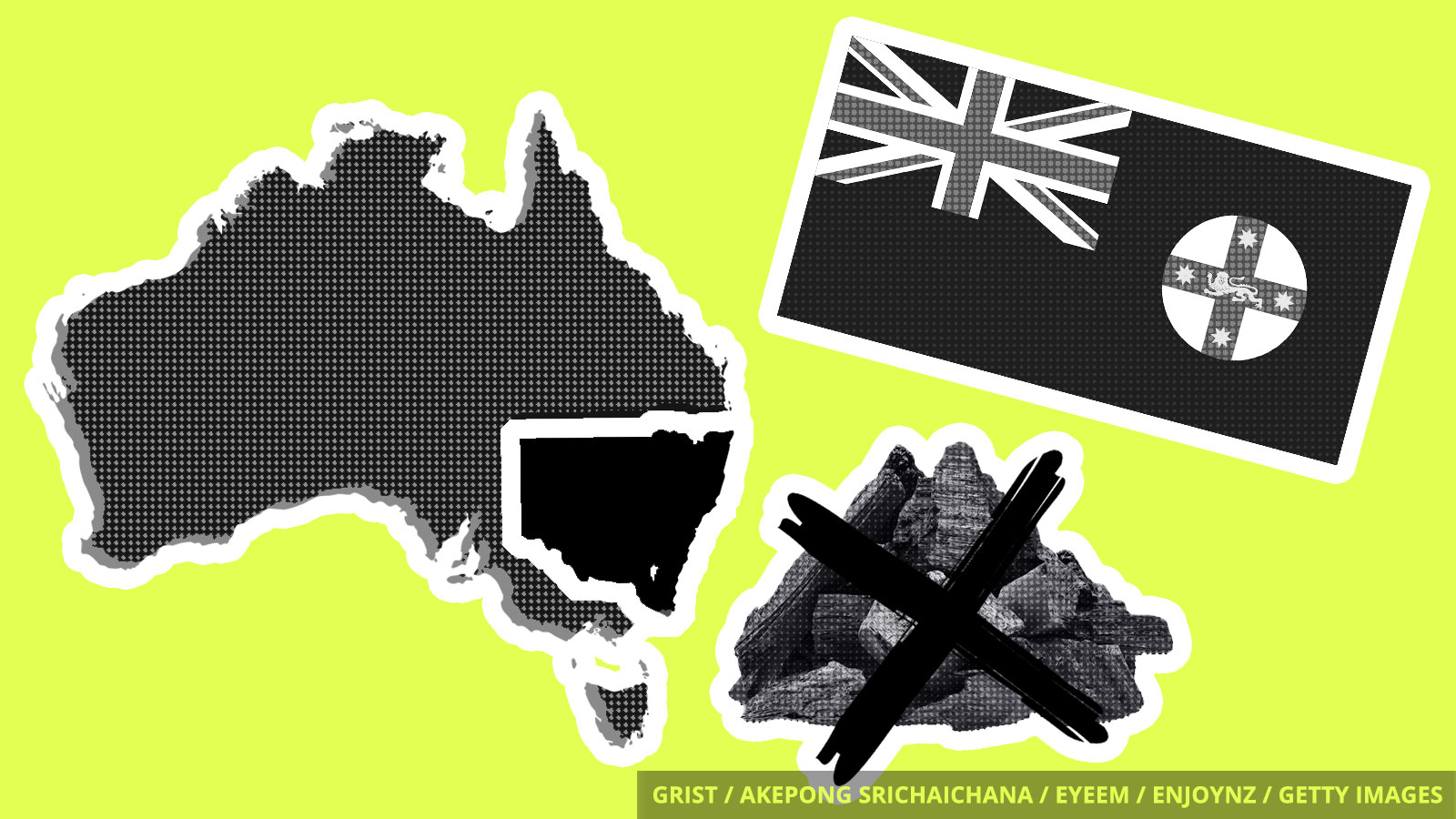 In a historic decision, the New South Wales Land and Environment Court recently scrapped Gloucester Resources Limited’s proposed coal mine project in the coastal town of Gloucester because of its potential carbon footprint. This marks the first time a new coal mine has been rejected in Australia over climate change. And Australia happens to be the largest exporter of coal in the whole world.

“The construction and operation of the mine, and the transportation and combustion of the coal from the mine, will result in the emission of greenhouse gases, which will contribute to climate change,” said Chief Judge Brian Preston in his judgment. The judge also noted that the Rocky Hill coal mine would have contributed the equivalent of 37.8 million tons of CO2.

Australian environmentalists are pretty excited about the legal decision. The chief executive of an environment group called the Environmental Defenders Office said that the ruling “will be generally applicable to any coal mine in Australia.”

Trump declared a national emergency to get the money required to build a border wall this morning. That’s bad news for the environment since the proposed wall will cut through the bi-national territory of the Tohono O’odham Nation, slice through biodiverse landscapes, make flooding worse, and upend wildlife refuges on the border.

Democratic Michigan Governor Gretchen Whitmer had a bold plan to green her state … until Republican lawmakers stopped her. Yesterday, Michigan Republicans rejected an executive order that would have reorganized the state’s environmental department. It’s the first time the state legislature has shot down a governor’s executive order since 1977.

What’s that? You want more bad news? No problem. Italy may be about to run out of one of its most beloved domestic products: olive oil. According to the London Times, the country’s olive oil coffers will run dry as soon as April. Heat waves, insects, and a weird cold snap are to blame. Talk about a national emergency!

Climate change is in the air