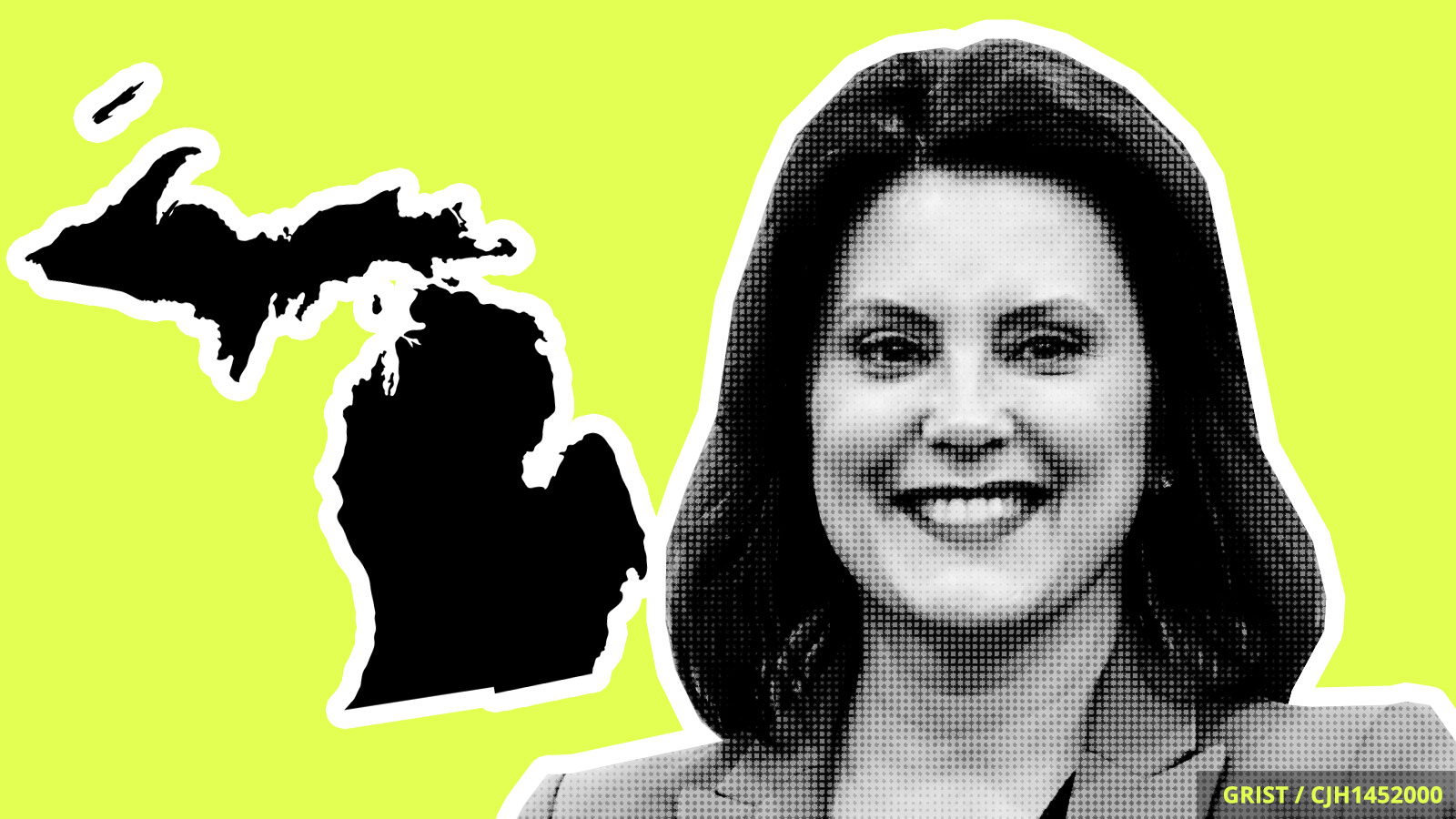 Last week, we wrote about New Mexico Governor Michelle Lujan Grisham, who prevailed over her Republican opponent in the midterms and took bold climate action just a few weeks after taking office. She was the 19th governor to join the United States Climate Alliance — a coalition of governors committed to bringing their states in line with the goals laid out in the Paris Agreement.

Well, Grisham is no longer the newest member of the climate alliance! Meet Michigan Governor Gretchen Whitmer, who on Monday became the coalition’s 20th member and established a new office of climate and energy tasked with evaluating climate change in tandem with new policies.

That’s not all. Whitmer will dismantle advisory panels erected by her predecessor, Republican Rick Snyder, that environmental groups said gave big polluters too much sway over environmental policy.

In his State of the Union address last night, President Trump delivered a rousing call for a Green New Deal. Really? No. The president didn’t mention climate change a single time during his speech. He did salute the U.S. for being the world’s No. 1 producer of oil. It was one of his biggest applause lines of the night, with lawmakers chanting, “U-S-A! U-S-A!”

Sea-level rise estimates have been overlooking an important element: sinking land, says a new study from Tulane University. Researchers usually measure how much seas are rising with tools called tide gauges, but these don’t account for changing levels closer to shore. That means they’ve likely underestimated sea-level rise in low-lying coastal areas, such as the vulnerable Louisiana coast.

2018 was the fourth hottest year on record, according to NASA. Since 2001, the planet has experienced 18 of its 19 hottest years. And the last five years have been the five warmest in modern human history.