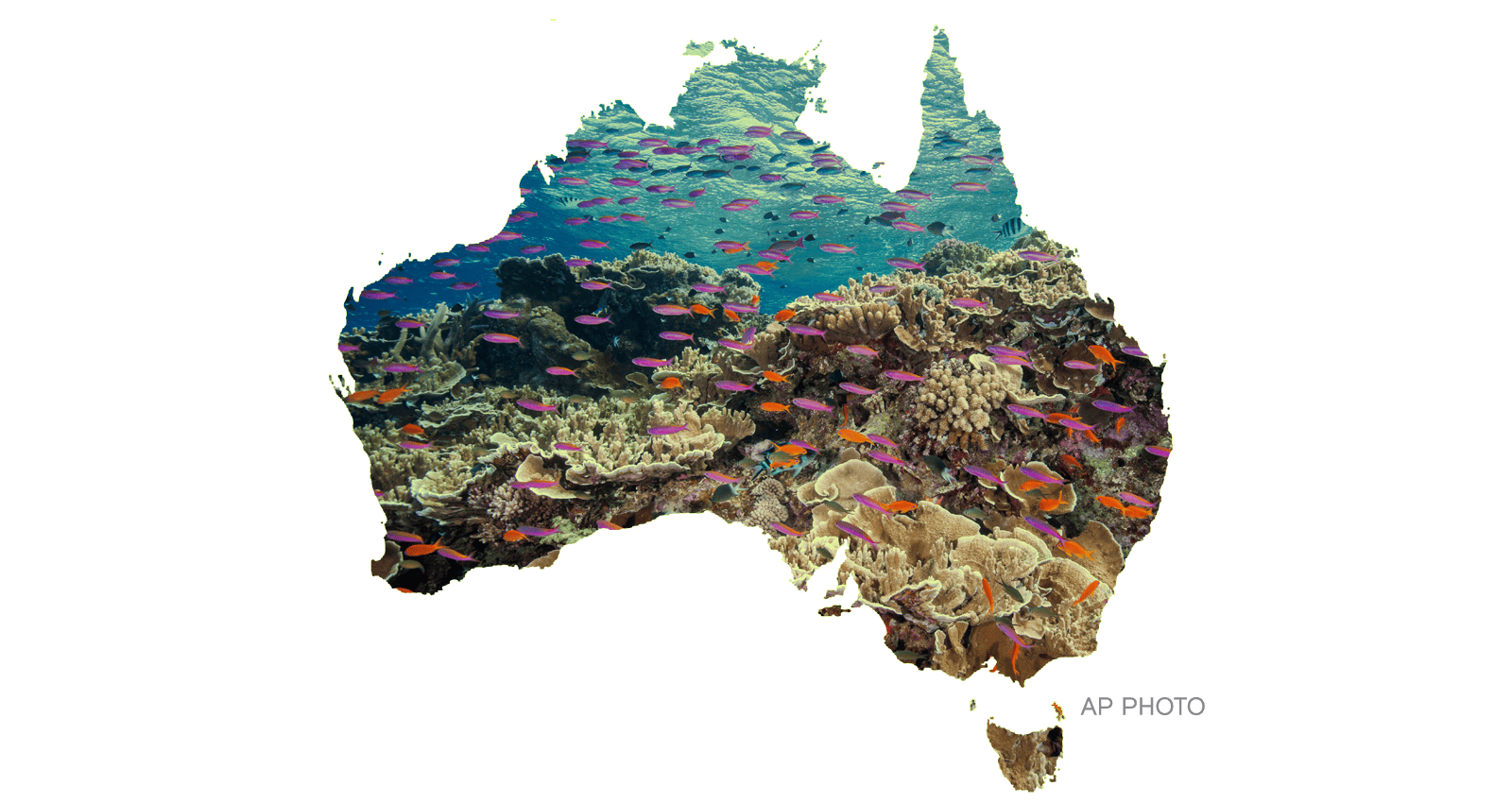 Australia’s parliament passed its first climate change legislation in over a decade last week, enshrining carbon dioxide reduction targets into law for the first time in the country’s history.

The bill, drafted by the Labor Party-led coalition that took power in May, mandates that Australia cut greenhouse gas emissions 43 percent below 2005 levels by 2030 and reach net-zero by 2050. The country’s Energy and Climate Minister, Chris Bowen, will be required to provide lawmakers with a progress report each year, and government agencies must now take the new emissions targets into account when making financial and development decisions.

Although Australia’s new targets are still behind those of the United States, United Kingdom, and European Union, officials have framed them as a symbolic breakthrough. The bill’s passage “sends a message to the world that Australia is serious about driving down emissions, and serious about reaping the economic opportunities from affordable renewable energy,” Bowen said in a statement.

The last time the country passed global warming legislation was in 2011, when it adopted a national carbon pricing scheme that was repealed two years later. Since then, a series of catastrophic climate-related disasters has highlighted the need for urgent action. Massive wildfires in 2019 and 2020 burned 42 million acres and killed nearly 3 billion animals. This year, record-breaking flooding forced thousands of people to evacuate their homes. Australia’s National Science Agency has predicted that natural disasters exacerbated by climate change could cost the country $39 billion a year by midcentury.

Although environmental advocates have applauded the new climate pollution targets, many have stressed that more work is needed to flesh out how to reach them. Over the next few months, policymakers are expected to make decisions on how to ratchet down climate pollution from industrial facilities and potentially block new coal mines and natural gas infrastructure. Adam Bandt, leader of the Australian Greens political party, told the Guardian that these changes will “set the course of climate policy for the next decade and determine whether pollution rises or falls.”