It’s Thursday, July 2, and the City of Sydney is running on 100 percent renewable energy. 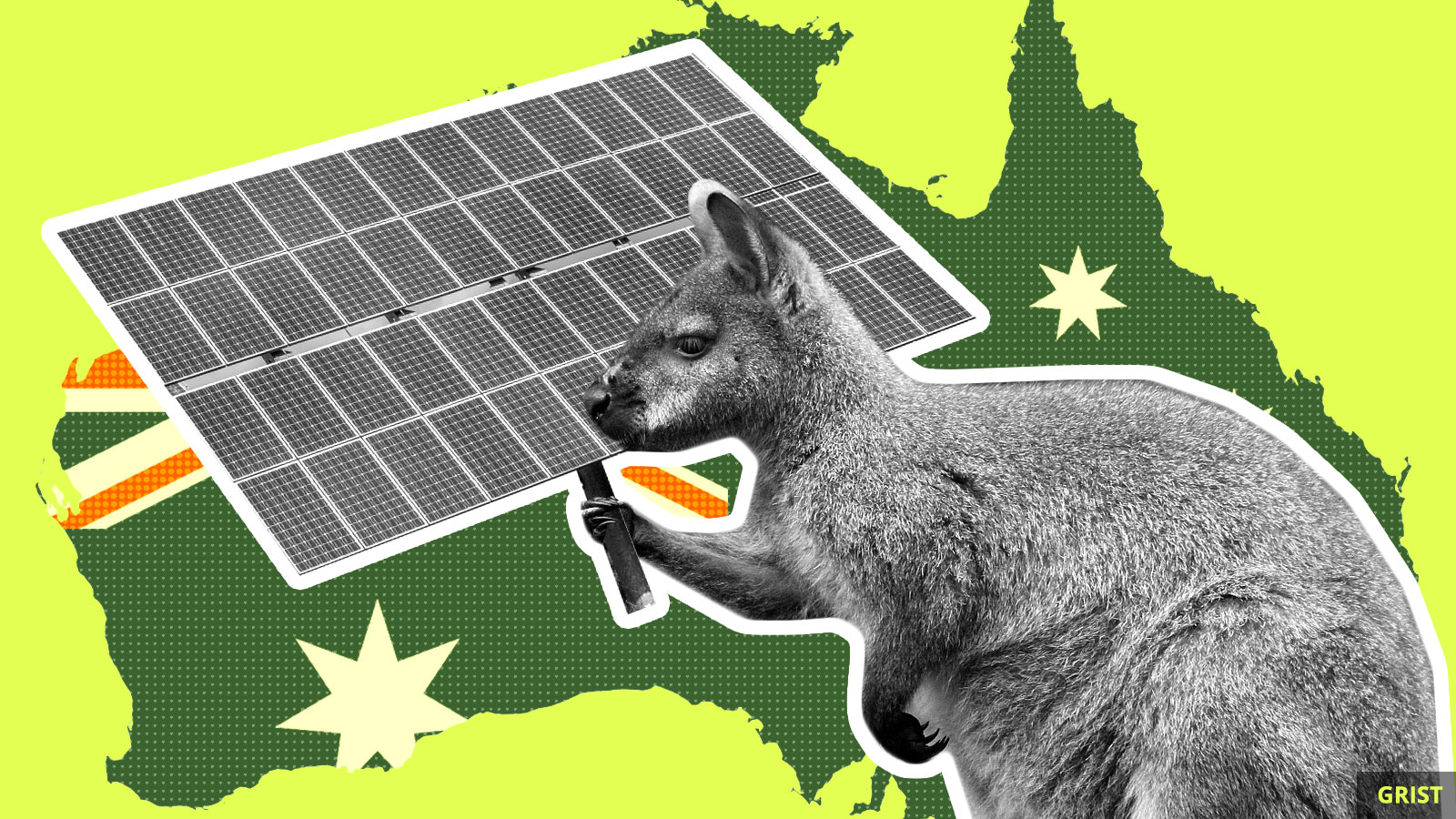 The government of the City of Sydney, the central borough of the larger metropolis of Sydney, Australia, is now running on all renewable energy. All of the area’s pools, sports fields, street lights, and official buildings, including Sydney Town Hall, are now powered by renewably sourced electricity.

The plan to switch entirely over to clean energy was first announced in March 2019. The City is sourcing its energy from one nearby wind farm and two nearby solar farms after a $41.5 million deal with electricity retailer Flow Power. It is the biggest green energy deal in Australian history.

The City predicts that the energy deal will save it up almost $350,000 a year over the next 10 years. The City has also projected that the deal will reduce carbon emissions by about 20,000 metric tons a year, which is the equivalent of the emissions associated with about 6,000 households.

In 2008, the City of Sydney pledged to reduce its carbon emissions by 70 percent by the year 2030. But thanks to the new green energy deal, now the borough will reach that goal by 2024.

At least 126 workers were killed when a jade mine collapsed in northern Myanmar on Thursday. The accident occurred when a mountain of mining waste slid into a lake, burying miners underneath it. Similar incidents at Myanmar jade mines in 2015 and 2019 resulted in calls to better regulate the industry, which went largely unheeded.

Oil companies want to ditch a proposed expansion of the Dakota Access Pipeline after the COVID-19 pandemic caused oil prices to plummet. But Energy Transfer, the company building the pipeline, has invoked force majeure, a legal clause used in times of war or disaster, to buy itself more time to get permits and compel the oil companies to see the deal through.

A majority of the contracts to rebuild Puerto Rico’s electricity grid, which was decimated by Hurricane Maria in 2017, have gone to mainland American companies, HuffPost and NBCLX report. Billions of dollars are going into the pockets of fossil fuel companies and companies tied to the Trump administration while Puerto Ricans are still enduring frequent blackouts. On top of that, a severe drought forced the U.S. territory to start rationing water on Thursday.

Ghosts of Polluters Past