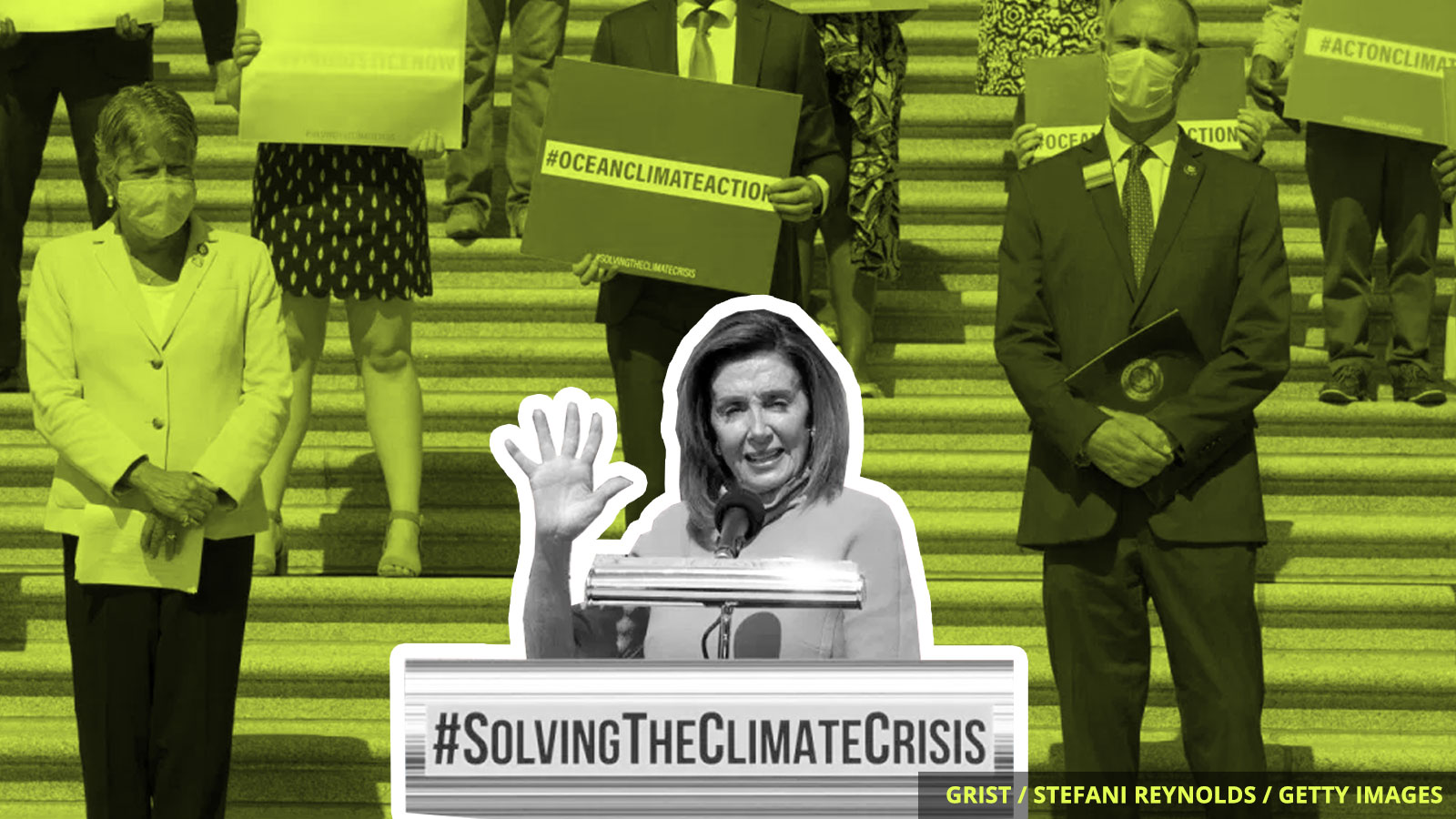 On Tuesday, the House Select Committee on the Climate Crisis released a landmark report.

The policy targets laid out in the report are a testament to how much the left has moved the Overton window on climate in recent years.

The report recommends eliminating all carbon emissions from the electricity sector by 2040 and achieving net-zero emissions in all sectors a decade after that. It suggests that all new vehicles sold in the U.S. should be electric by 2035, and it recommends putting a price on carbon and then funneling the resulting revenue into low- and middle-income households.

The report also connects the dots between racial inequity and rising temperatures. Climate change is already disproportionately burdening low-income communities and people of color, and the report includes a long list of policy proposals to alleviate that burden. The list includes allocating funds to decarbonize and retrofit all public housing in the U.S., boosting federal funding for residential solar projects that would help poor communities pay for clean energy, and increasing tax credits and efficiency incentives for developers building affordable housing.

With Republicans in control of the Senate and President Trump in the Oval Office, the policy proposals in the report have no chance of getting enough votes to become law this year, but that’s not really the point. The 538-page plan is a message in a bottle to Democratic voters: Hang tight, your party has a climate plan.

A United Nations body has agreed to reduce airlines’ climate responsibilities due to the coronavirus crisis, sparking fears that aviation emissions will continue unabated in the aftermath of the pandemic. The 36-member council agreed not to use 2020 as a baseline year for carbon offsetting of flights, instead using 2019’s higher emissions as a baseline.

According to an internal watchdog report, the Environmental Protection Agency (EPA) still doesn’t have a good explanation for why it hasn’t gotten former Administrator Scott Pruitt to reimburse the agency for his ridiculous travel spending. Pruitt, who stepped down from the post in 2018, once took a $14,000 flight to Oklahoma to discuss closing down EPA offices.

Low-interest government loans doled out after disasters disproportionately go to white communities, an investigation from E&E News revealed. In majority-black ZIP codes, the Small Business Administration approved 28 percent of applications; in ZIP codes where 90 percent of residents are white, that figure was 52 percent.