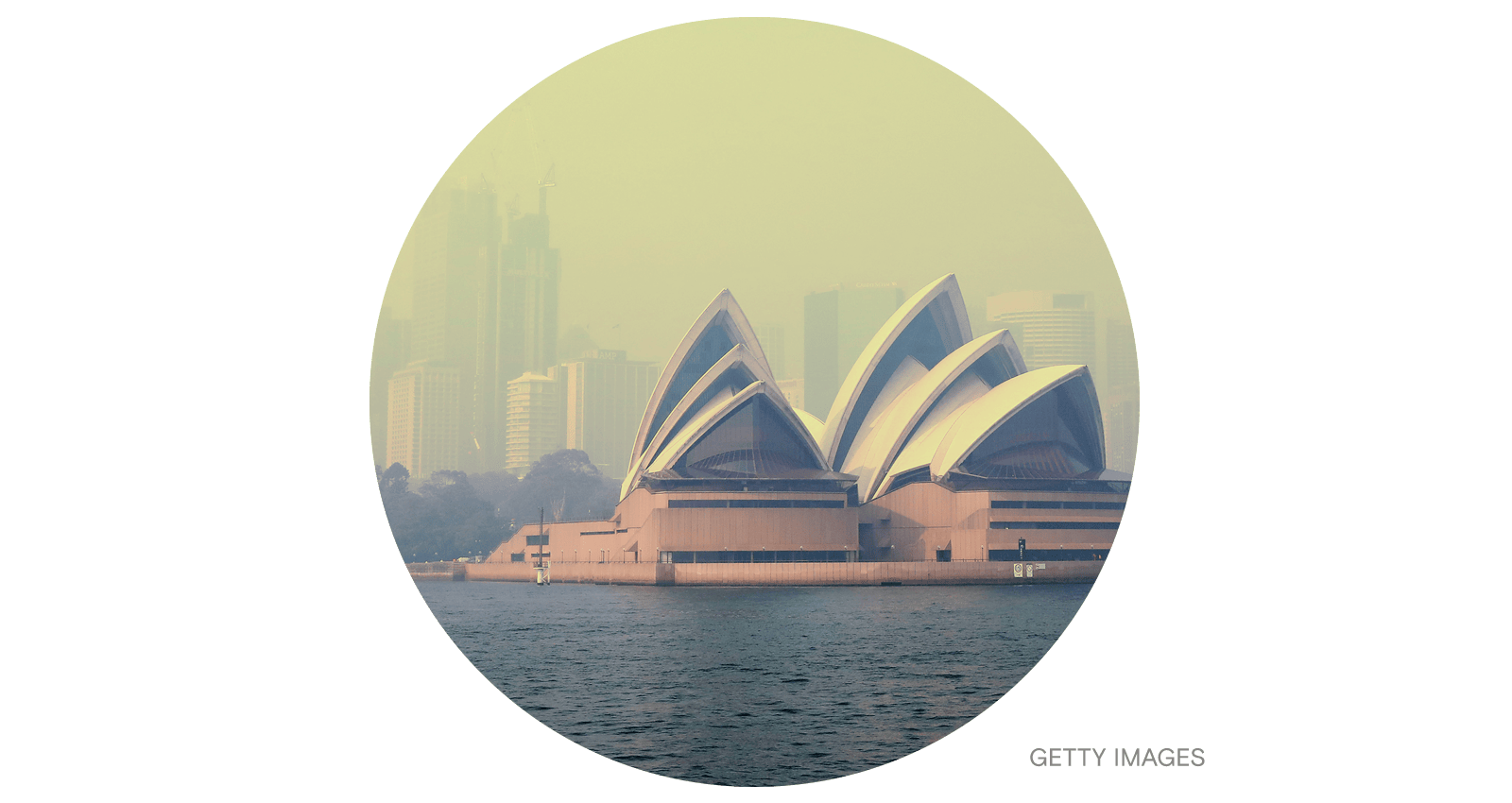 Australia has long been known as a haven for climate deniers, even as the country has been gripped by devastating wildfires, drought, and floods. But in last weekend’s election, voters made one thing clear: They want the government to do much more to mitigate global warming and prepare for a warmer world.

In a big victory that some have described as a “greenslide,” Australians delivered a strong mandate for climate action as they voted overwhelmingly for the center-left Labor Party, the Green Party, and pro-climate “teal” independent candidates. Labor scored a narrow majority of votes, and is now forming a coalition government. Labor’s leader and the new prime minister, Anthony Albanese, has vowed to turn Australia into a “renewable energy superpower.”

“We are witnessing a tectonic shift in Australian politics,” Elizabeth Watson-Brown, a Green Party candidate who won a seat in Brisbane, told the Guardian.

The vote represents a dramatic turn away from the conservative government of outgoing Prime Minister Scott Morrison, whose party has dominated Australian politics for nearly a decade. Morrison, a big backer of coal-fired power, routinely mocked the seriousness of the climate crisis and has been criticized for refusing to stop funding fossil fuel projects overseas. Last year, as world leaders were attempting to negotiate a rapid phaseout of coal-fired power, Morrison told reporters that his country’s coal industry would remain operating for “decades to come.”

As a result, even as scenes of the country’s climate catastrophes captured the world’s attention, Australia’s per-capita greenhouse emissions have remained among the world’s highest — four times those of the U.S. According to the independent scientific analysis Climate Action Tracker, Australia’s greenhouse gas reduction targets are “highly insufficient” to limit global warming to 2 degrees Celsius (3.6 degrees Fahrenheit).

It remains to be seen what Australia’s new government will do to better address the risks of climate change. But the Green Party, which attracted roughly 2 million votes, wants to zero out the country’s climate pollution by 2030 and prevent more coal and gas infrastructure from being built.

The US has spent more than $2 billion on a plan to save salmon. The fish are vanishing anyway.
Tony Schick, Oregon Public Broadcasting, and Irena Hwang, ProPublica
➤ Read more