It’s Tuesday, May 24, and solar-powered schools are on the rise in the Keystone State. 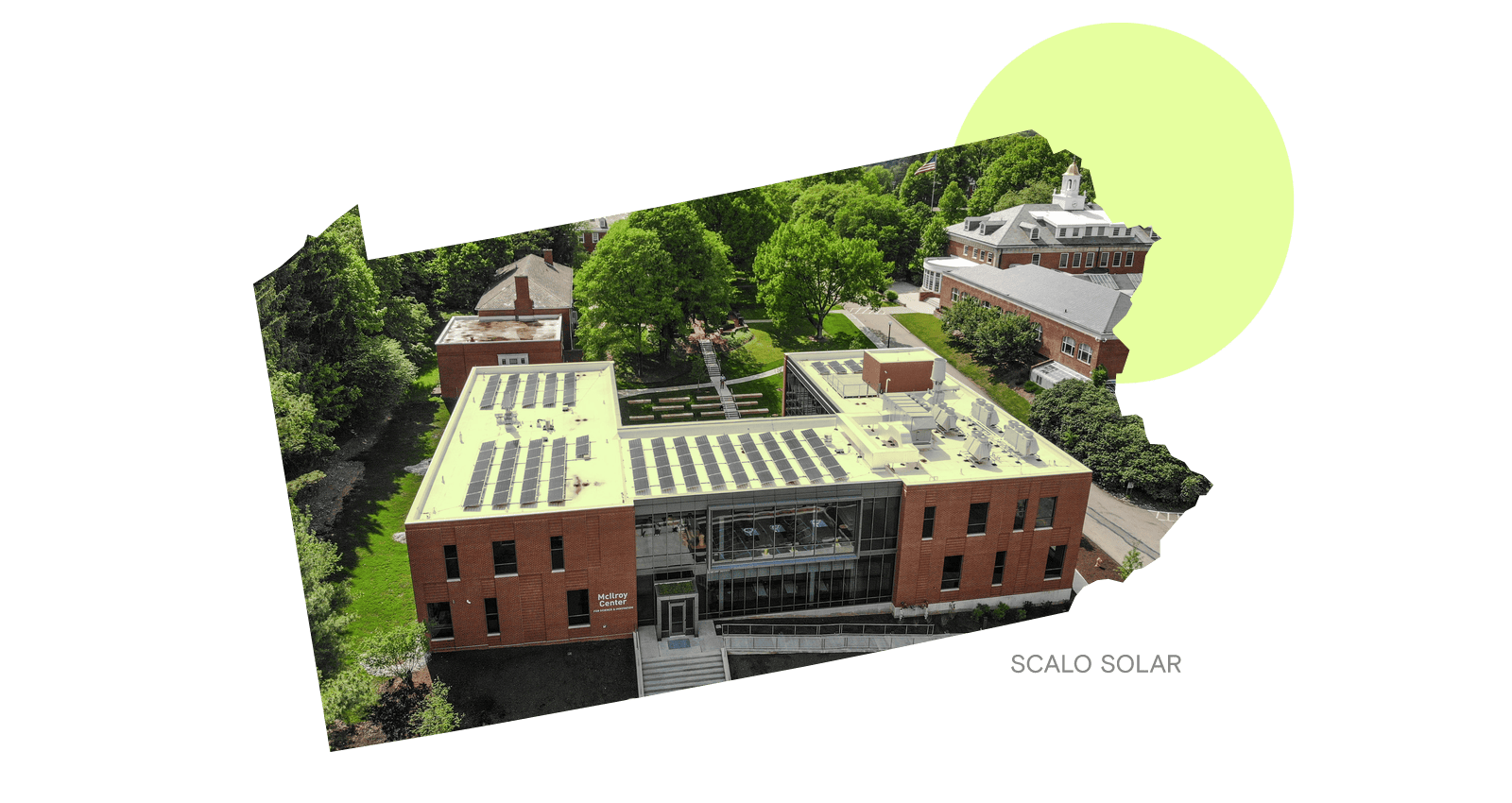 As the world was rocked by multiple waves of COVID lockdowns, Pennsylvania school districts were busy with a rapid clean-energy expansion.

A new report from the nonprofit Generation180 shows that the amount of solar capacity installed in Pennsylvania schools doubled from 2020 to 2022, jumping to 28.8 megawatts by the beginning of this year. This solar capacity, spread across 108 different Pennsylvania schools serving more than 88,000 students, is enough to offset the annual climate pollution generated by 5,000 gasoline-powered cars.

According to Shannon Crooker, Generation180’s Pennsylvania director, staying on this trajectory could bring the state’s total solar capacity up to 50 megawatts within the next five years. And rising electricity prices in Pennsylvania could encourage more schools to move in that direction. “It’s a really great time to go solar in Pennsylvania,” Crooker told me.

According to the organization’s report, much of Pennsylvania schools’ solar growth has been driven by an increasingly popular third-party ownership model called a power purchase agreement, or PPA. Under a PPA, which could last anywhere from 5 years to multiple decades, a third-party solar developer takes advantage of a federal tax credit to install and maintain a solar installation. Meanwhile, the school — which is ineligible for the tax credit — pays the developer for energy produced until the PPA is over, usually at a lower rate than utilities would charge. This allows schools to install solar panels even if they don’t have room for them in their capital budgets. Over the past two years, nearly 75 percent of Pennsylvania schools’ solar installations were facilitated by a PPA or similar arrangement.

Solar PPAs can bring both short- and long-term cost savings, freeing up funds to better students’ education. In Middleburg, Pennsylvania, one school district’s solar arrays are projected to offset 95 percent of its electricity consumption and save more than $9 million over the solar panels’ 40-year lifetime. Other benefits of solar panels include the opportunity to provide hands-on STEM learning — for example, by having students monitor real-time energy data from the solar panels — or clean-energy job training.