It’s Thursday, July 25, and automakers are making deals with California instead of Trump. 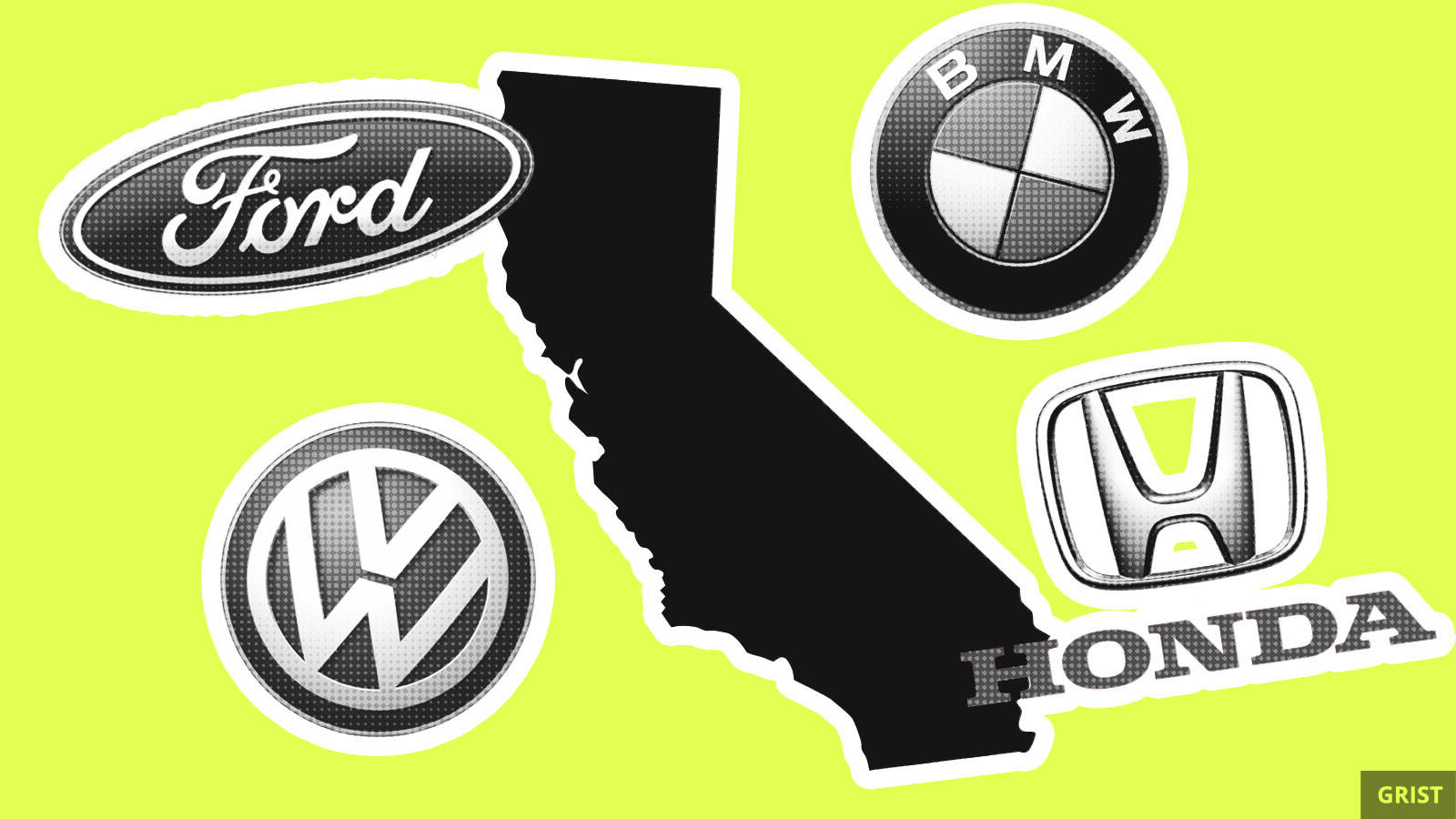 It’s no surprise that environmentalists were miffed by President Trump’s multiple attempts to roll back auto emission standards put in place by the Obama administration. But even some automakers — who didn’t necessarily embrace Obama’s regulations with open arms — were rankled, too. Ultimately, no one was more pissed off than California, which, in defiance to Trump, put its own clean car standards in place.

Now four automakers — representing 30 percent of the U.S. auto market! — have decided to work directly with the Golden State to meet the Obama-era standards of 51 miles per gallon by 2025 instead of the proposed 37 mpg rule the Trump administration is hoping to finalize this fall. That’s a win for California and, ultimately, people who are eager to keep living on a hospitable planet.

Basically, what California agreed on with Ford, Honda, Volkswagen, and BMW of North America was a version of the Obama-era standards with a little more wiggle room for automakers to meet emissions targets.

California, according to the Washington Post, had hoped the Trump administration would agree to this new bargain, as it has a little of what both sides want. But, alas, an EPA official said no dice, calling the deal a “PR stunt.”

But the train, err, fuel-efficient vehicle, might leaving the station without Trump aboard.

Following days of heated protests in the capital of San Juan, Puerto Rico Governor Ricardo Rosselló has resigned. Sparked by last week’s leak of nearly 900 pages of profanity-laced messages, some mocking citizen deaths during Hurricane Maria — dubbed Chatgate — around a million protesters filled the streets calling for an end to corrupt government and the island’s 13-year-long economic recession.

“Season’s heatings” from Europe, where the record-breaking heatwave is predicted to continue, and temperatures may go even higher this week. France, Germany, Belgium, Netherlands, Luxembourg, and Switzerland are going to see temperatures higher than 104 degrees Fahrenheit (and Paris could hit 108), according to meteorologists. And this is Europe’s second heatwave this summer.

A new study puts a favorite climate-denier argument — you know, “the climate has always been changing” to rest: Never before in the past 2,000 years of human civilization has the planet’s temperature changed like it has now. And yet, climate deniers have never relied on science before — why would they listen to these landmark findings now?