It’s Thursday, February 21, and if you’re struggling to imagine a better future, help is on the way. 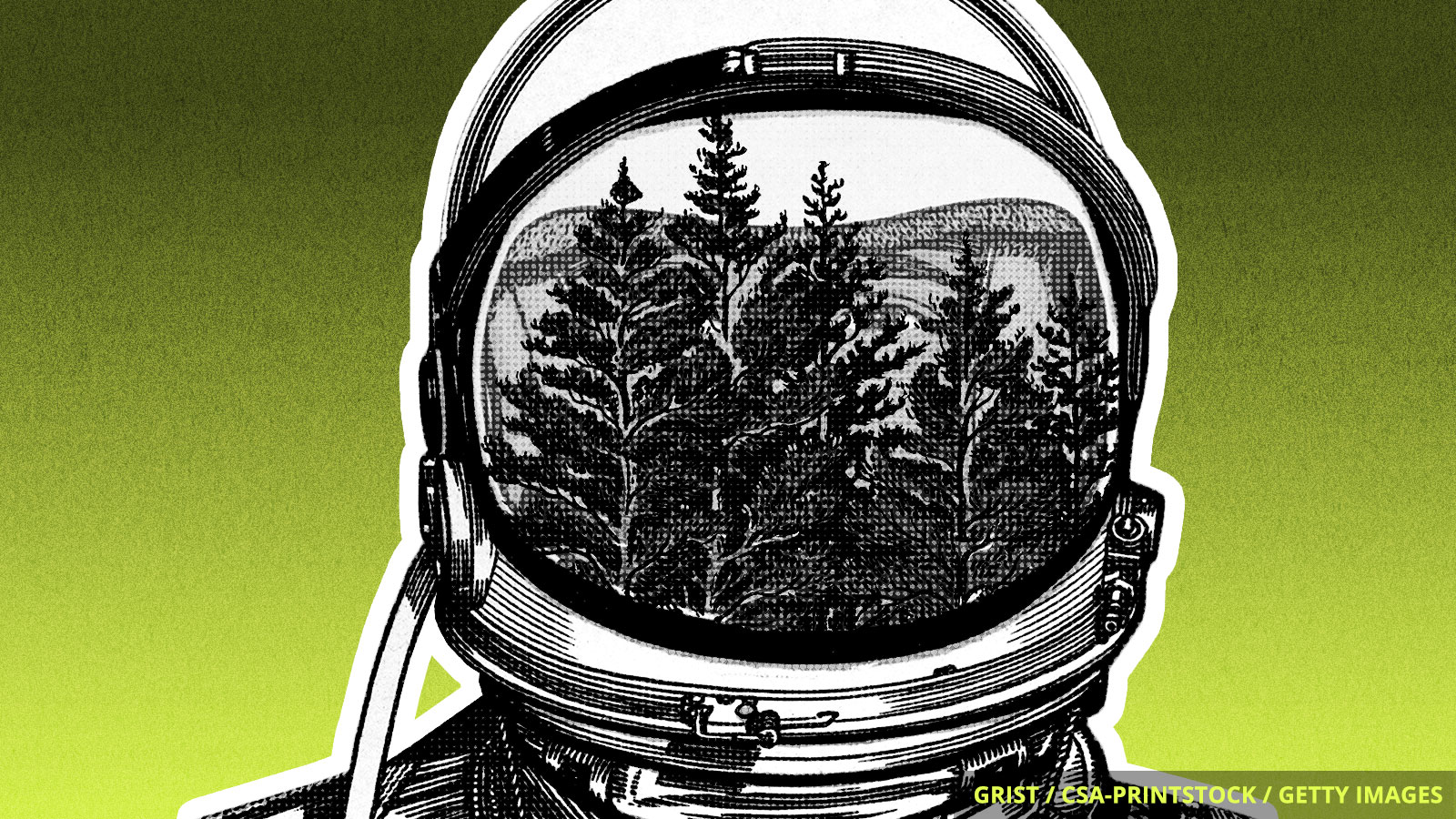 Science fiction has long inspired innovation (thanks for the cellphone, nerds!) But climate fiction — the subgenre of sci-fi that deals with climate change — can be a huge bummer. Isn’t there anyone out there imagining a way out of this oncoming real-life nightmare?

Of course there is, ya big grump. Optimistic climate fiction gives us an idea of what successful reactions to climate change could look like. Lisa Yaszek, a sci-fi professor at Georgia Tech, calls it a “virtual laboratory” that can “offer us different visions of the future.”

But will optimistic climate fiction sell?

It already has. Cli-fi author Kim Stanley Robinson’s work often tends toward the utopian, and he’s one of contemporary sci-fi’s most recognizable names. Even WALL-E can be interpreted as optimistic cli-fi — at least some life finds a way to survive on a trash-covered Earth. As Margaret Atwood said, “Every dystopia contains a little utopia, or at least a better world.” Maybe cli-fi can help us wrap our minds around the impossibly huge problem of climate change.

Got more examples? Send us your favorite optimistic cli-fi — books, movies, podcasts, hell, even operas. Just one catch: They have to imagine a better world.

It’s no secret that President Trump’s EPA is polluter-friendly. And yesterday brought us another example. A Politico investigation found that the country’s biggest coal companies paid millions of dollars to lobby against environmental rules established under President Obama. Here’s the kicker: A partner at the lobbying firm is Trump’s top regulator for air pollution. Yikes.

Last summer, Trump announced plans to roll back auto-emissions standards, a move that could lead to thousands more premature deaths every year. California pushed back hard, filing a lawsuit and trying to negotiate with the Trump administration. Well, those talks just failed, but California plans to keep fighting.

A decade ago, America’s “Garden State” promised to rank its grossest sites. Since then, New Jersey has managed to improve its environmental laws, but the Department of Environmental Protection has yet to list out which of the state’s 14,000 contaminated sites are the highest priority for cleanup, a ProPublica investigation found.