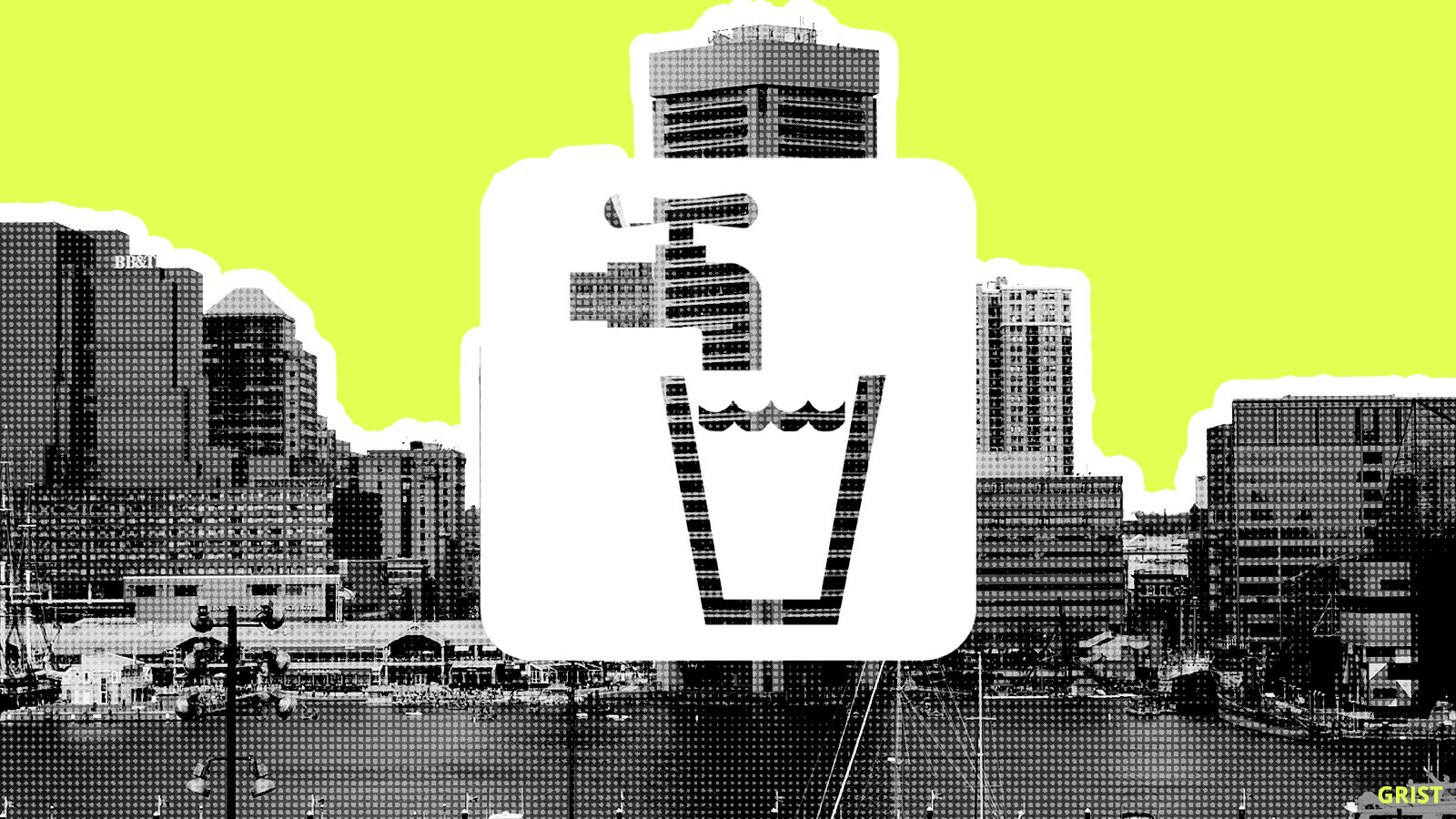 The birthplace of the U.S. National Anthem passed a historic ballot measure on Tuesday. Baltimore is now the first city to ban companies from privatizing its water system. This is good news for lovers of dependably clean water as well as the city’s low-income residents, who would have borne the brunt of a price hike if a private company had taken over Baltimore’s aging water infrastructure.

Baltimore residents are already suffering under the weight of rising water and sewer bills. The average family’s annual bill jumped by nearly $400 between 2010 and 2017. Water corporations, who have a knack for showing up in desperate times, had been circling the city. Making sure they couldn’t take over was a two-step process: First, the Baltimore City Council voted to ban privatization. Then, the measure went to voters. And hoo boy, was it popular. It passed by a flying 77 percent!

“This vote makes it clear that grassroots organizing and people power have taken precedence over deep-pocketed corporate fat cats in Baltimore,” said Rianna Eckel, an organizer with the Food and Water Watch.

Baltimore still has a long road ahead. The city’s water system needs to be updated, and that won’t be cheap. But at least the whole process will remain in the public’s domain now. Three cheers for democracy!

Air pollution in New Delhi is nearly double the level that authorities deem hazardous. Air quality is typically bad this time of year, when farmers in northern states burn crops. It’s been exacerbated by vehicle emissions, construction, and fireworks in celebration of Diwali, the Hindu “festival of the lights.” The abnormally high levels pose a serious public health risk. “All sudden deaths and acute heart attacks during this period in the city should be linked to pollution,” Dr. Krishan Kumar Aggarwal told Al Jazeera.

The oil and gas industry won big in some elections this week. Washington voted down an initiative for carbon fees; Arizona balked at a renewable energy plan; and Colorado rejected two proposals that would have curbed oil and gas development and environmental damage. The fossil fuel industry spent a total of $100 million to kill these measures.

More than 30 workers who cleaned up the nation’s worst coal ash spill in 2008 are now dead. On Wednesday, a U.S. District Court judge ruled that the contractor tasked with keeping workers safe at the Kingston Fossil Fuel Power Plant in Tennessee failed to “exercise reasonable care,” according to the Knoxville News Sentinel. The ruling means that the other workers will be able to seek damages, including for medical testing and treatment.