It’s Wednesday, November 7, and the midterms ushered in a green trickle. 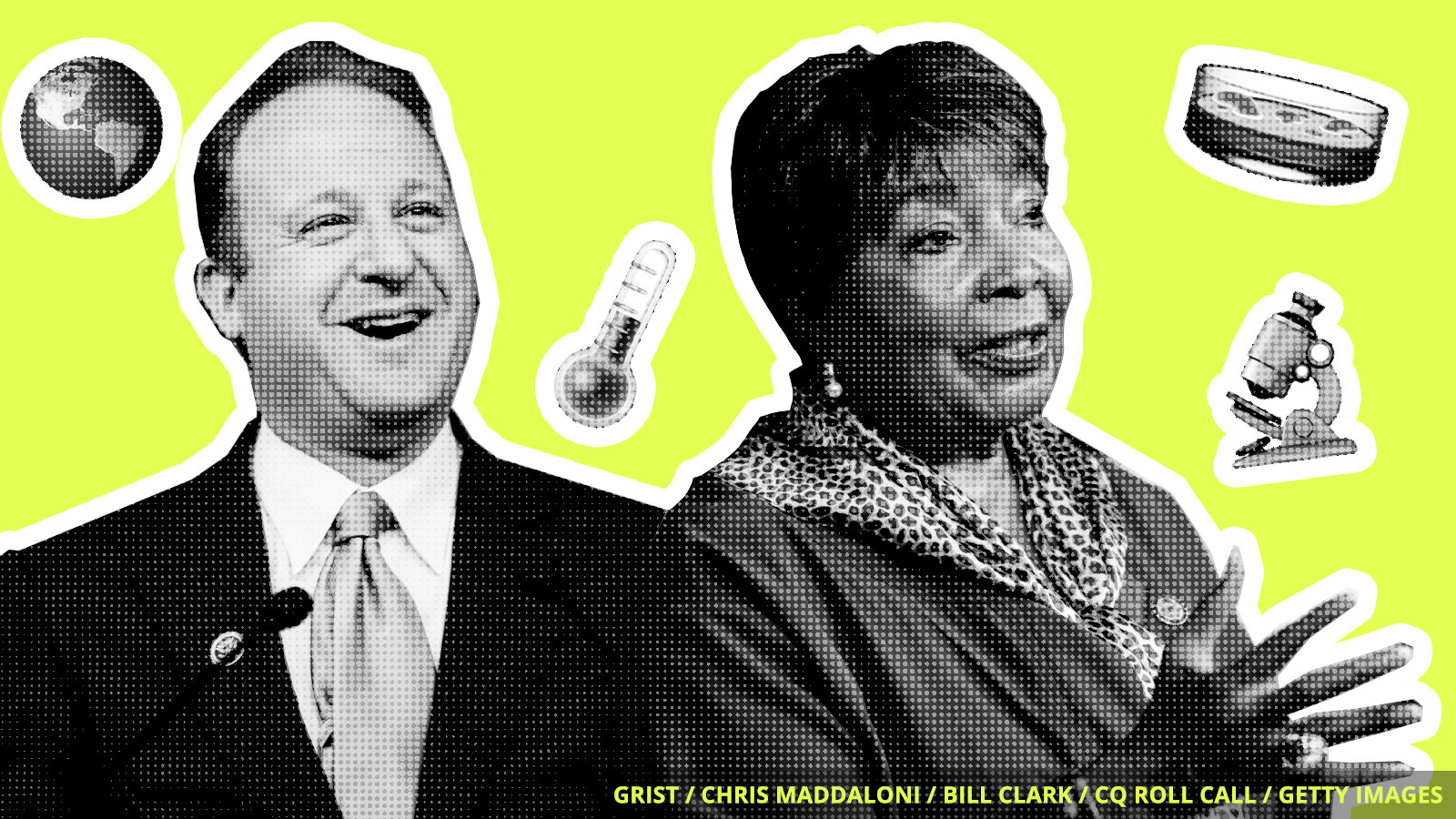 Welp, voters showed up to the polls yesterday in record numbers, but climate change wasn’t exactly top o’ mind for most of them, it seems. A highly anticipated carbon tax initiative failed in Washington state, Colorado voters declined to limit fracking in their state, and in Arizona, an initiative to boost renewables failed. More on that later in this newsletter.

There are, however, two bright new developments we are excited to share.

1. After seven years with a climate denier at the helm in the House Committee on Science, Space, and Technology, someone with a STEM background is finally in charge. Meet Eddie Bernice Johnson, a Texas Democrat and former psychiatric nurse, who will probably take the wheel at the committee as she is currently the ranking member. She says she’s ready to start tackling climate change. Eddie take the wheel!

2. Colorado’s new governor-elect has an ambitious climate plan. Jared Polis wants to take his state 100 percent renewable by 2040. Not all hope is lost for the Rocky Mountain State! And he is the nation’s first openly gay governor!

Need a little more icing on the cake? Portland approved a tax on big businesses last night that will help fund clean energy projects. And Florida passed a joint measure that will ban offshore drilling and indoor vaping. Is all this climate action enough? Not even close! But it’s a start.

Environmental advocates in Washington state have been working for nearly a decade to establish a statewide price on carbon. But once again a proposed carbon fee, Initiative 1631, was struck down in yesterday’s midterm elections. Fossil fuel companies, including BP and the Koch Industries, raised nearly $31.5 million to knock down this initiative, Vox reported. The proposal, backed by a broad coalition of grassroots organizations, would have been the first statewide carbon fee in the country. There is already talk of a state legislature bill for next year.

Any hope of a bipartisan climate solution might exit the federal government when Florida Republican Congressman Carlos Curbelo does this winter. Curbelo, whose Miami-area district is vulnerable to sea-level rise, has for years urged his fellow Republicans to take climate change seriously (and his efforts earned him a spot on Grist 50). Curbelo was unseated by Democratic Debbie Mucarsel-Powell, who has previously worked on coral restoration. (During the campaign, she was criticized—with little evidence to support it-—for accepting money from coal groups.)

A ballot initiative to amend Colorado’s setback rules governing energy development met, well, a setback last night. Coloradans opposed a ballot measure that would have prohibited new oil and gas operations from being within 2,500 feet of occupied buildings. Between September 2015 to December 2017, there have been 280 reported health concerns related to oil and gas activity, Buzzfeed News reported.

Election day may be over, but you can still vote for candidates for the 2019 Grist 50 — our annual list of people cooking up the boldest, most ambitious solutions to humanity’s biggest problems. We’re looking for folks in all arenas who are working tirelessly and creatively to build a more sustainable world. Does that sound like anyone you know? Help us recognize their work! Nominate someone today!