It’s Friday, March 15, and, look here, the Trump administration is doing something right on climate. 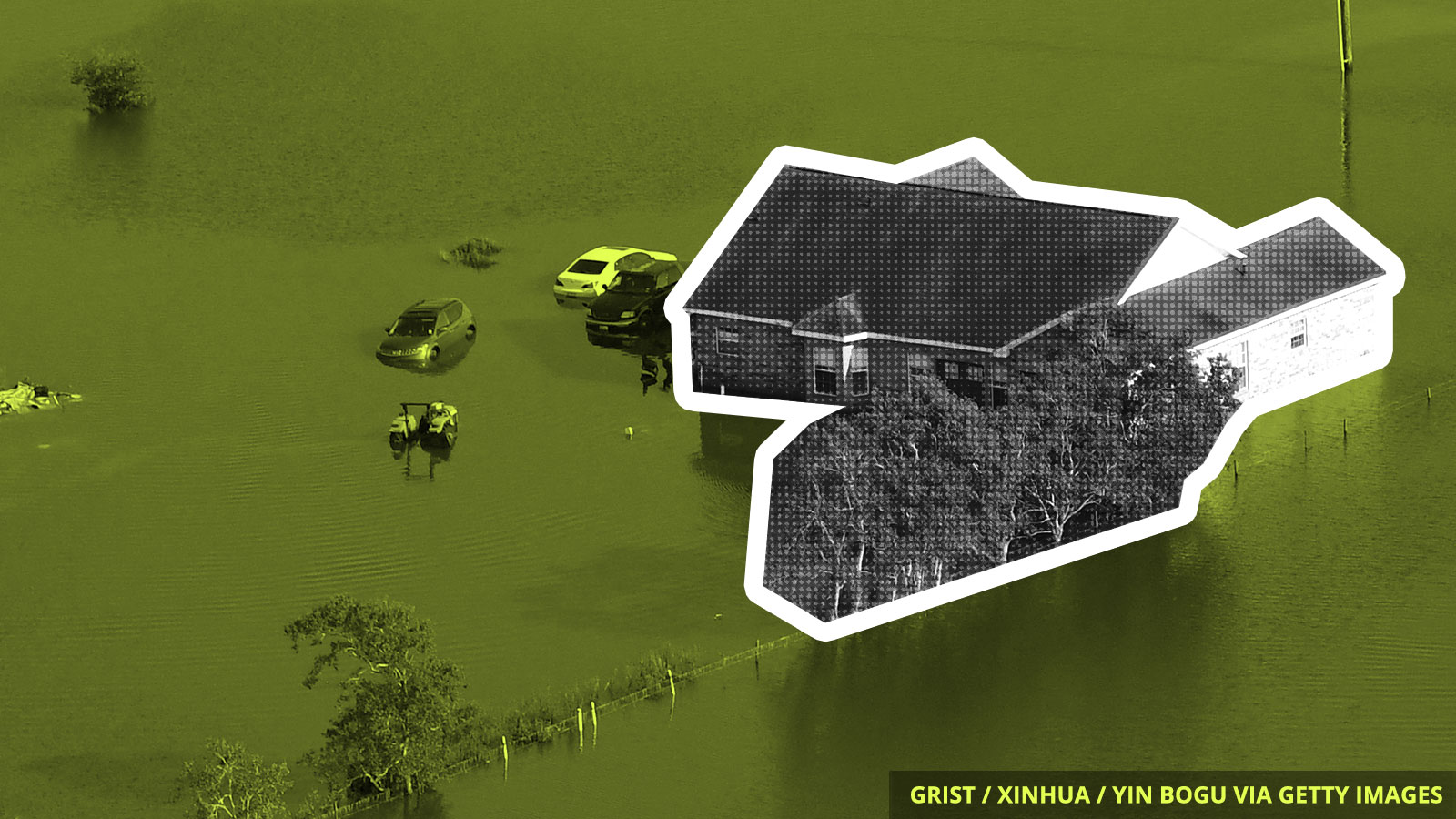 President Trump and his team are planning on releasing an insurance plan soon that could change the way people buy property. In an era of increasingly extreme weather, that’s a forward-thinking move.

The administration is looking to make some changes to the National Flood Insurance Program — a federal program that is billions of dollars in debt. Instead of assessing whether a given home is at risk of flooding based on outdated estimates, the new system will “calculate the real flood threat for each home and set costs based on that data,” Bloomberg reports.

The new policy could negatively affect folks in communities that are especially susceptible to flooding, a side effect housing officials say they are watching closely, according to Bloomberg. The changes to the program could raise premiums for at-risk homes.

On the upside, the new system will give Americans — millions of whom are covered by the program — a better understanding of just how at-risk their properties are. You don’t need to look much further than Miami to see how foolish it is to buy property on the coast — sea levels are rising there at breathtaking speed. The Trump administration’s new method of assessment will provide some much-needed incentives against people literally ending up underwater on their properties.

The sage grouse — America’s fanciest bird — is officially in trouble, thanks to the Trump administration. Acting Secretary of the Interior David Bernhardt, a former oil and mining lobbyist, scrapped conservation plans in seven states that would have protected the bird and its habitat from oil operations.

California might be leading the nation in climate action, but its residents are still very much at risk. New research from the U.S. Geological Survey says three times more Californians are endangered by sea-level rise thanks to climate change than previous estimates led us to believe. The state is looking at $150 billion in damage and 600,000 people affected over the next 80 years thanks to encroaching waters and their accompanying issues, like cliff erosion, changing tides, and storms.

Land of oil and renewables