It’s Wednesday, June 10, and a bipartisan group of senators wants to make it easier for farmers to go green. 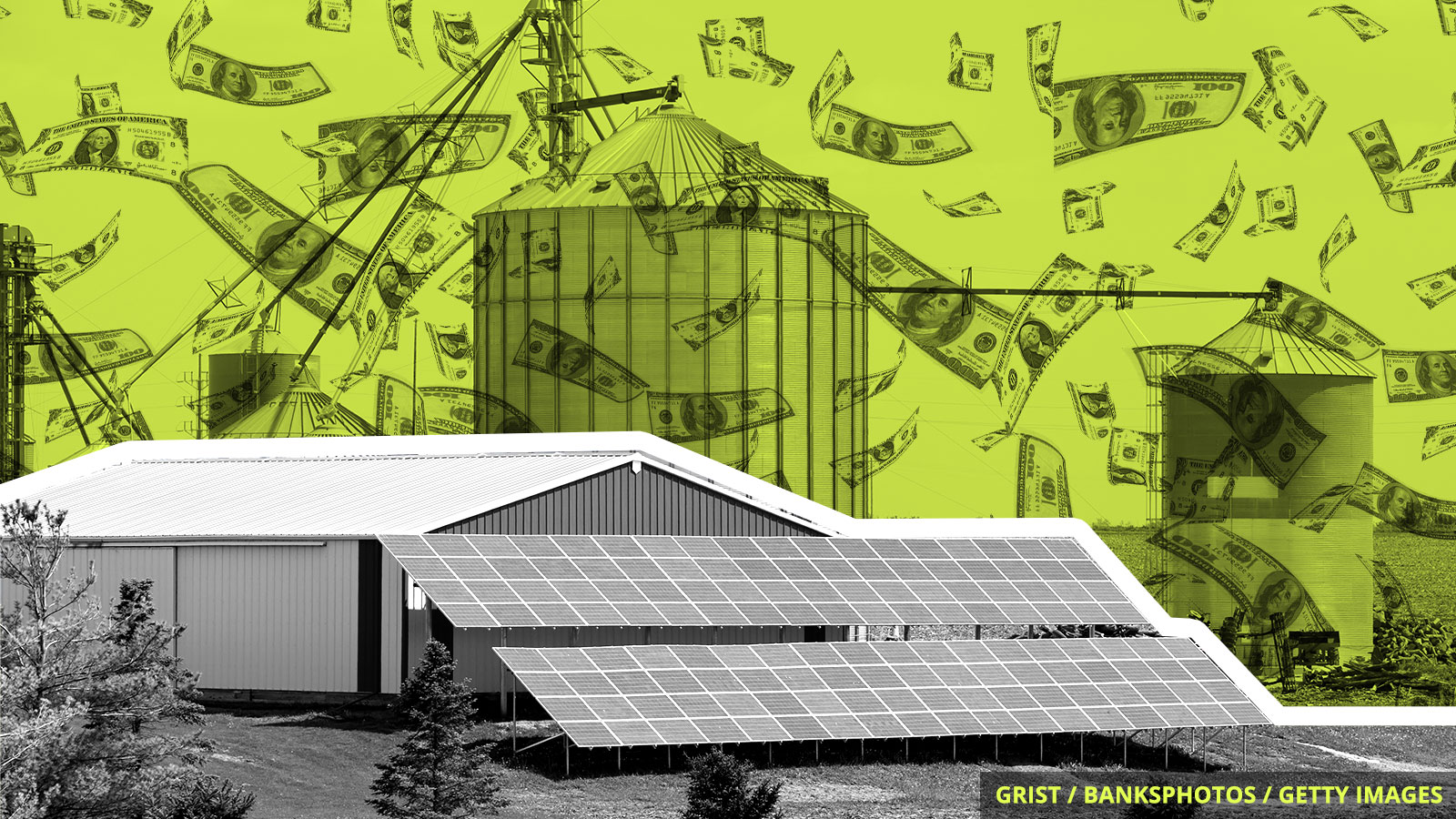 What do Senators Sheldon Whitehouse of Rhode Island and Lindsey Graham of South Carolina have in common? The Democrat and Republican are two sponsors of a new legislative proposal that aims to address rising emissions from U.S. agriculture.

The new proposal, also backed by Michigan Democrat Debbie Stabenow and Indiana Republican Mike Braun, seeks to ease the process by which farmers can make money reducing emissions from their farmland. Agriculture contributes 10 percent of the country’s greenhouse gas emissions.

The Growing Climate Solutions Act would build on carbon credit trading systems in California and 10 Northeast states that limit the amount of CO2 those states can emit. The bill would establish a certification program within the Department of Agriculture that farmers could use to get expert advice on reducing emissions with projects like planting trees, restoring wetlands, or changing fertilizer practices. Then those farmers could sell carbon credits tied to those emissions reduction projects, using states’ carbon trading programs.

The senators say the bill is a win for farmers and a win for the environment. More importantly, the Washington Post reports the bill has broad support in Congress and from corporations, agricultural lobbyists, and green groups. Does it stand a chance of passing in this Congress anytime soon? Probably not — legislators are a little preoccupied with the COVID-19 pandemic and unrest over racist police violence at the moment. Still, the bill is a step in a right direction and a sign that bipartisan cooperation on climate is possible even in politically fractured times.

Environmental organizations involved in the #ExxonKnew campaign were targeted by a coordinated hacking operation, according to a new report by the watchdog group Citizen Lab. Federal officials are now investigating phishing emails sent to Greenpeace, the Rockefeller Family Fund, and other nonprofits that have accused Exxon of misleading the public about climate science.

The coronavirus pandemic is threatening food supply chains worldwide, the United Nations warned, portending the worst food crisis in 50 years. Even though the supply of staple crops has been steady, millions of people risk falling into extreme poverty due to unemployment — and food prices are on the rise in some countries.

A catastrophic fire has broken out at an oil field in Baghjan, India, after a gas well was “leaking uncontrollably” for weeks. Residents of neighboring villages have fled the area, and a local official said it could take 25 to 28 days to get the fire fully under control.