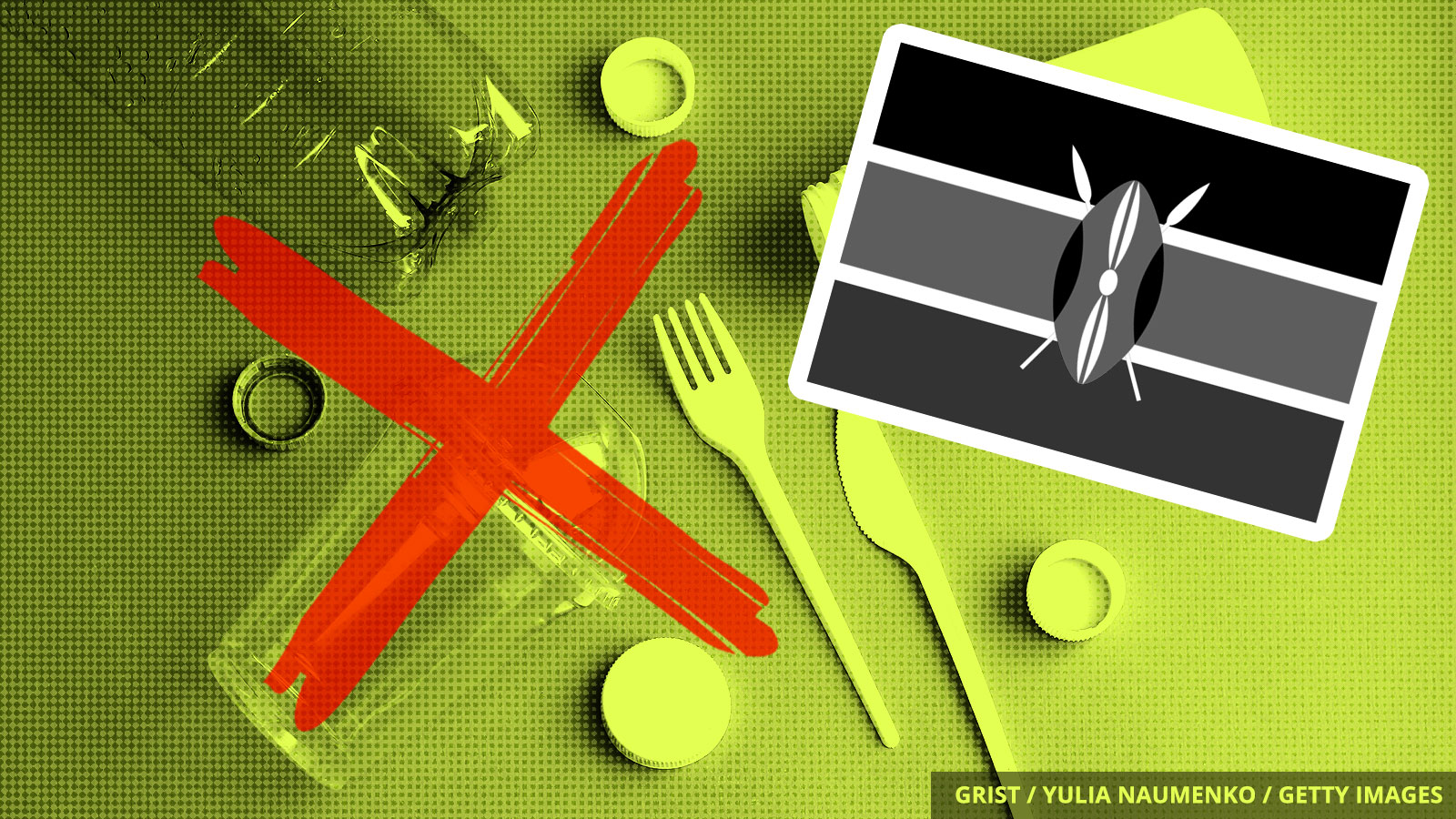 Kenya has banned the use of single-use plastics — like straws, cups, and plates — from its beaches, national parks, and forests, as the government attempts to protect wildlife and cut plastic pollution in East Africa’s largest economy.

According to Kenya’s ministry of environment and forestry, hotels and lodges in parks and on beaches won’t be able to sell single-use items to visitors unless they are made of alternative materials, like paper or bamboo. Tourists also won’t be allowed to bring plastic water bottles, cups, or straws into protected areas.

This isn’t the first time Kenya has tried to tackle plastic pollution: In 2017, the country established one of the world’s strictest plastic bag bans. According to the government, the country has achieved 80 percent compliance with that law — unsurprising, given that using a plastic bag is punishable by over $500 in fines or up to one year in jail.

Officials now hope that the new restriction on single-use plastics in protected areas will help remove waste from the country’s open spaces and waterways. “This ban is yet another first in addressing the plastic pollution catastrophe facing Kenya and the world,” said Najib Balala, cabinet secretary for tourism and wildlife.

Scientists and policymakers have criticized a recent U.K. government report showing that COVID-19 causes more deaths among ethnic minorities because it does not mention how air pollution contributes to that disparity. Dirty air has been linked to increased coronavirus deaths — and communities of color are more likely to breathe it.

Federal data shows that the population of the 10 U.S. counties most vulnerable to events like hurricanes and extreme heat is on average 81 percent nonwhite. It’s a trend that has existed since the 1930s, when racist housing policies like “redlining” pushed communities of color into areas more prone to major disasters.

Last month was the hottest May ever recorded, according to the European Union climate agency’s monthly report, with global temperatures 0.63 degrees C (1.1 degree F) above average. In fact, every month this year has been warmer than usual.