It’s Thursday, September 19, and Amazon has a climate change plan. 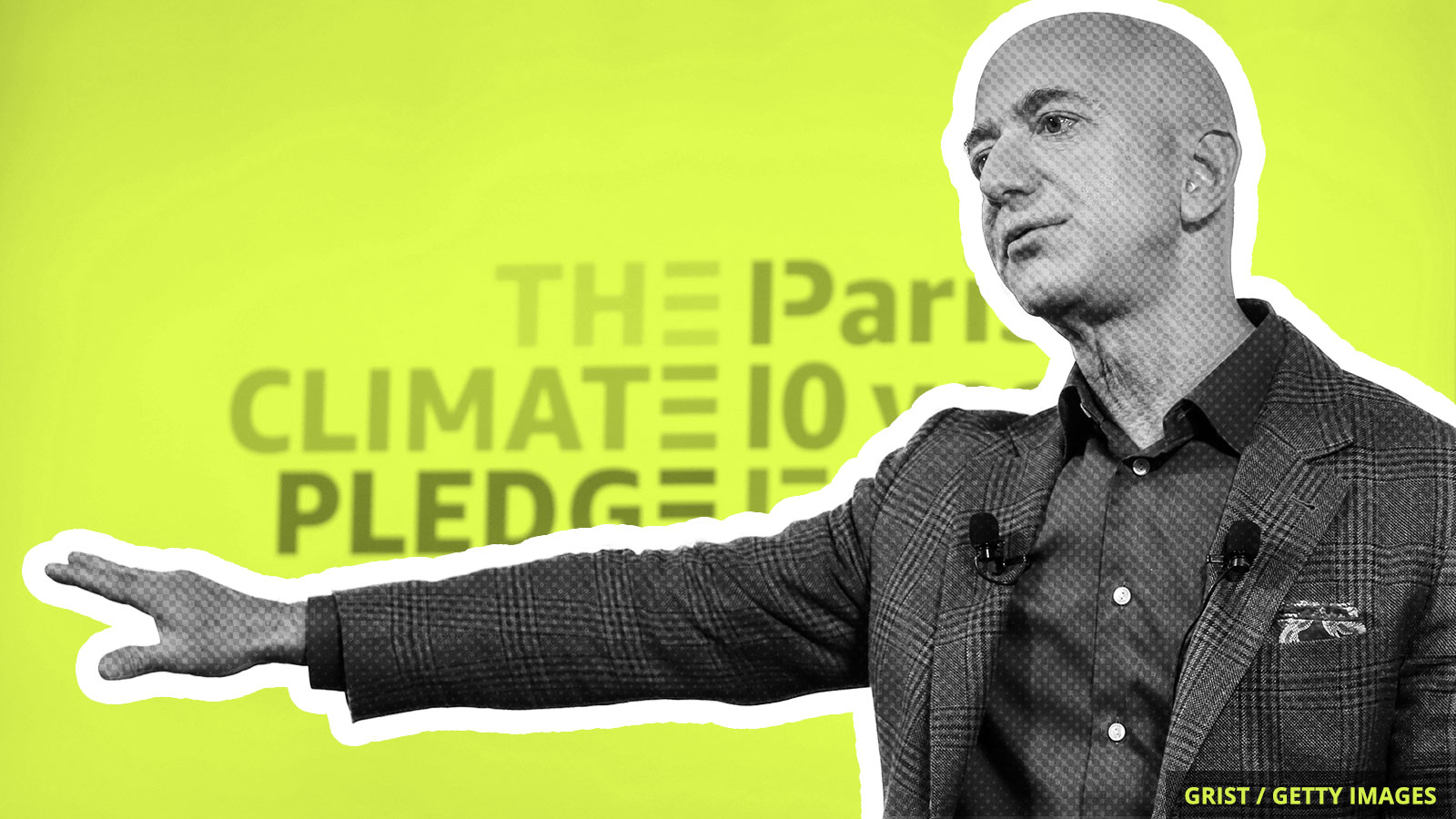 At Amazon’s annual shareholder meeting in May, more than 7,500 employees tried to get the tech giant to adopt a climate change resolution. The shareholders shot it down. But that wasn’t the end of Amazon’s climate saga.

Tomorrow, more than 1,500 employees are planning a climate strike to coincide with similar strikes by young people around the world. The strike is meant to put pressure on Amazon and its CEO, Jeff Bezos, to adopt more aggressive climate targets.

Their efforts already appear to be working. On Thursday, Bezos unveiled a climate plan that includes at least one of the group’s demands. At a National Press Club event in Washington, D.C., Bezos said the tech giant aims to reach net-zero carbon emissions by 2040, a decade before the international target date set by the Paris Agreement. The company will also purchase a fleet of 100,000 electric delivery vans.

In a statement, Amazon employees called Bezos’ new plan a “huge win,” but emphasized it’s “not enough.” They’ve asked the company to get to zero emissions by 2030, not 2040, and they want the company to halt cloud contracts with oil and gas companies and stop donating to climate deniers in Congress. At the event on Thursday, Bezos said he would look at Amazon’s campaign contributions.

Will Bezos’ plan mollify his employees? Keep an eye out for tomorrow’s newsletter for the latest on the climate strikes.

September has been a stormy month even by peak hurricane season standards. The National Hurricane Center is monitoring six named storms in the Atlantic and Pacific — tied for the highest number of concurrent active storms. Tropical Depression Imelda has already dropped as much as 30 inches of rain on parts of southeastern Texas after making landfall Tuesday, causing severe flooding outside of Houston.

Countries across Southeast Asia are experiencing larger-than-usual outbreaks of dengue fever this year, killing more than 1,000 and infecting hundreds of thousands more. Experts say climate change is responsible for the spread of the disease, with warmer, wetter, and more unpredictable weather patterns creating conditions ideal for dengue-bearing mosquitoes.

U.S. gasoline prices have jumped by an average of 9 cents a gallon following last weekend’s attacks on a Saudi Arabian oil facility. Although prices remain low compared to the $4/gallon highs of a decade ago, more price hikes could be on the way, depending on how long it takes the world’s biggest oil refinery to get back up and running. Unpredictable gas prices: another reason that cities and towns need reliable public transportation.