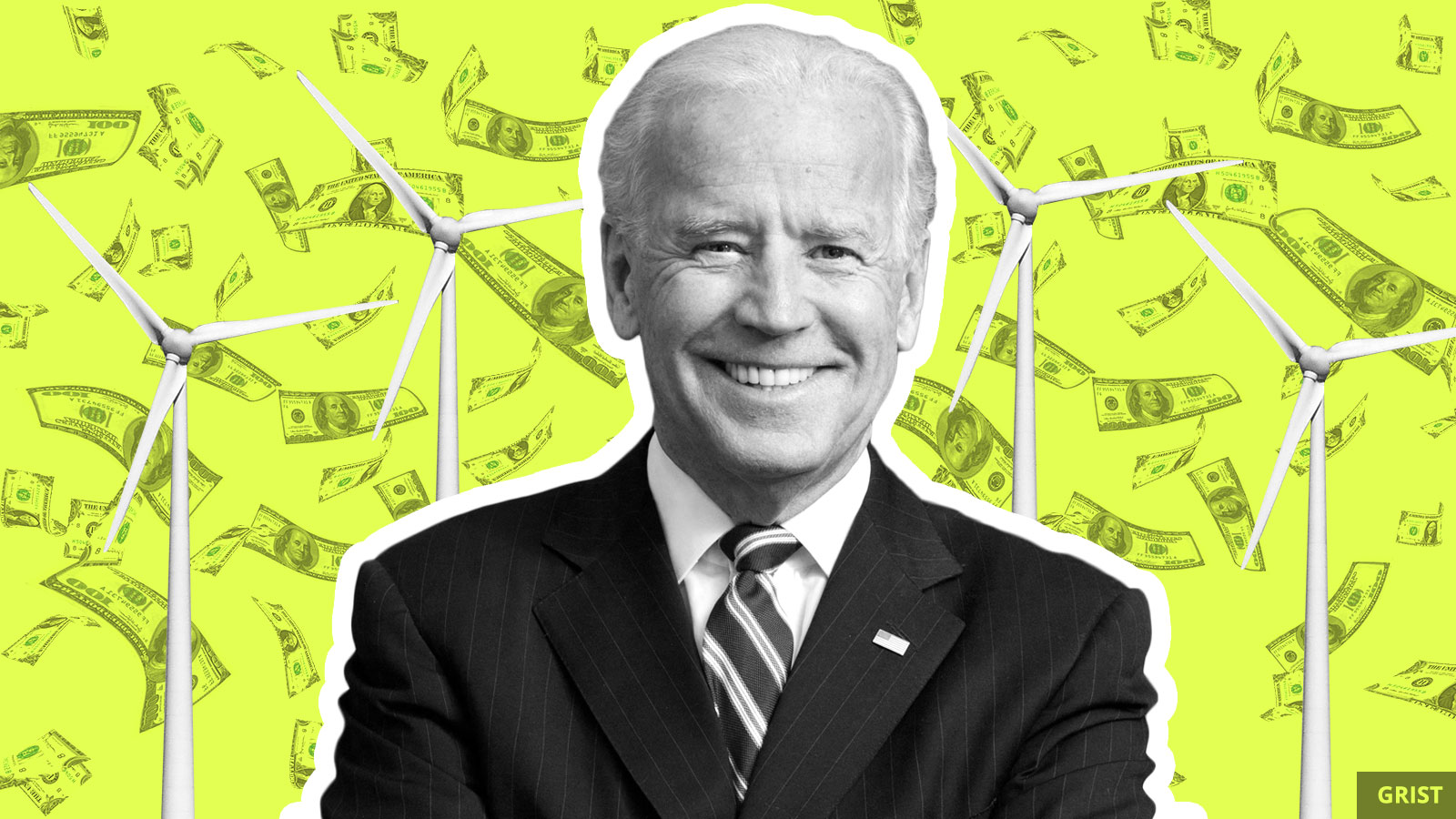 President-elect Joe Biden has started off the new year with a potential funding win for his climate plan. The story behind the unexpected windfall goes back to 2009, when then-President Barack Obama signed the American Recovery and Reinvestment Act. That stimulus bill included billions of dollars for a Department of Energy loan program to help finance the deployment of solar and wind projects across the country.

But for the last four years, the funds from that loan program have sat untouched by the Trump administration, leaving an approximate $40 billion of unused Energy Department loan authority available for the new Biden administration to use to advance its hefty clean energy goals.

Environmental advocates say that the incoming Biden administration could tweak the loan programs language slightly to direct some of those sitting funds toward energy storage technology to smooth out the variability of power from solar and wind sources.

“There’s a lot that you can do with the money that’s sitting at DOE,” Dan Reicher, who ran DOE’s energy efficiency and renewable energy office under President Bill Clinton, told Politico.

Although $40 billion is only a small portion of the funds needed to execute Biden’s $2 trillion dollar climate plan, the existing loan authority presents an opportunity to hit the ground running on his larger carbon neutrality plans as soon as he takes office on January 20 — and without any help from Congress.

The Environmental Protection Agency has finalized a rule requiring that when it’s considering new regulations, it give more weight to studies that use public data, relative to studies that keep the underlying data confidential to protect participants’ privacy. Public health experts say the new rule could allow the agency to ignore population studies that underpin key air and water regulations.

The Trump administration has also finalized plans to open more than 80 percent of Alaska’s National Petroleum Reserve to oil drilling, including areas that were previously designated off-limits to development. Environmental groups say the plan will endanger critical habitat for polar bears, caribou, and migratory birds, not to mention exacerbate climate change by extracting more fossil fuels.