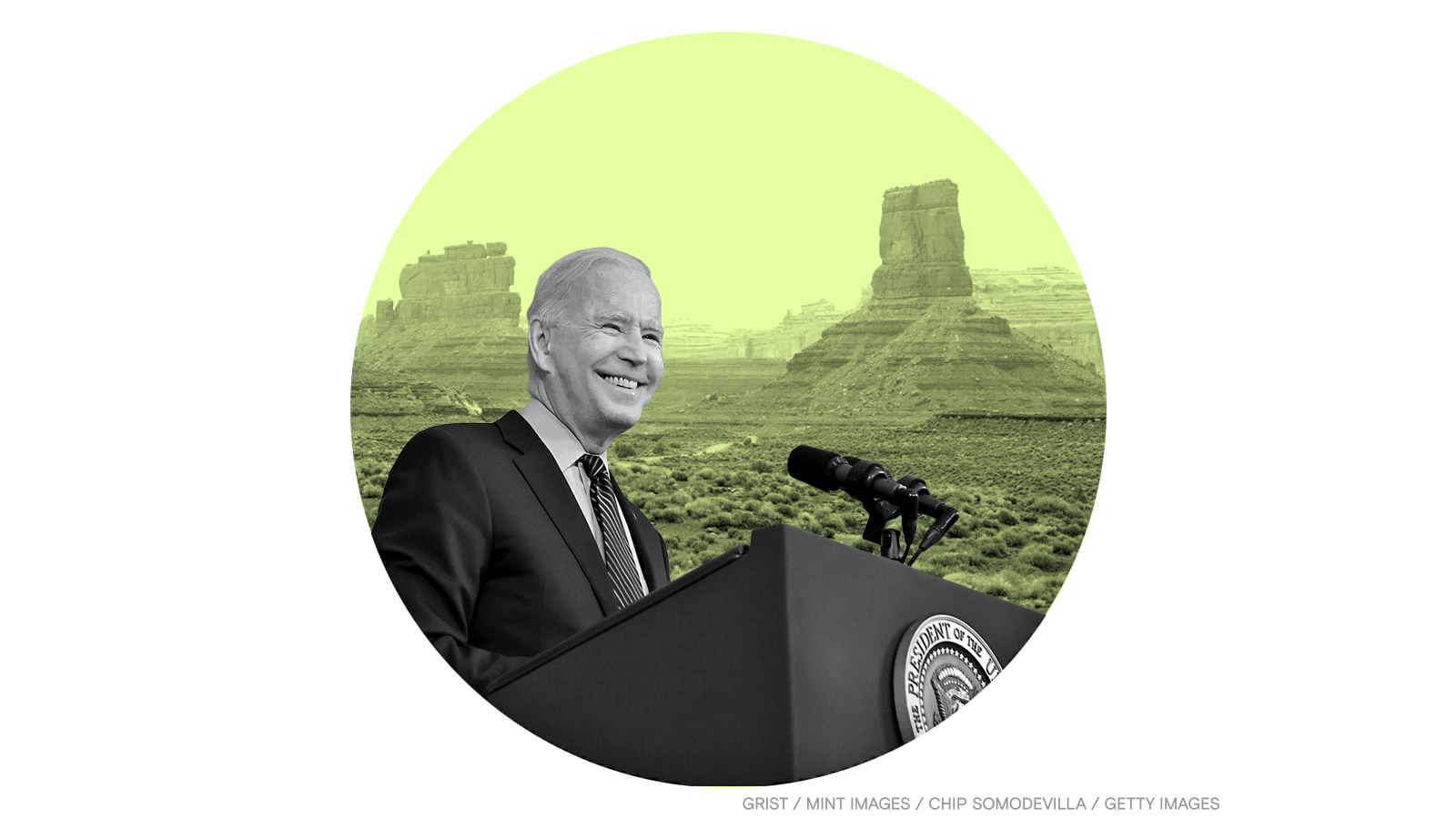 The Biden administration is using its executive powers to restore environmental protections to three national monuments in Utah and Rhode Island that had been weakened by former President Donald Trump.

“The president’s protection of these three national monuments is among a series of steps the administration has taken to restore protections to some of America’s most cherished lands and waters, many of which are sacred to tribal nations,” the Biden administration said in a statement about the decision.

In 2017, to the dismay of ​​environmentalists and Native American tribes, Trump cut back the area of Bears Ears National Monument in Utah by 82 percent and that of Grand Staircase-Escalante in Utah by 50 percent. Bears Ears was home to the Navajo Nation, Zuni, Utah Diné Bikéyah, and Hopi tribes for 13,000 years; the tribes were forced out after America purchased the land from Mexico in 1848.

In response to a directive from President Biden, top officials at every federal agency have calculated the risks their agencies face from climate change. The climate-adaptation plans of 23 agencies, released by the White House on Thursday, show that global warming threatens every facet of American life, including the nation’s food supplies, nuclear facilities, and transportation infrastructure.

A new report from the United Nations’ World Meteorological Organization says the world is ill-prepared for water-related disasters brought on by climate change. Since 2000, flood-related disasters have increased 134 percent. Water insecurity is on the rise, too: The number of people facing water shortages is projected to rise from 3.6 billion in 2018 to 5 billion in 2050.

An investigation by the Los Angeles Times found that California chronically undercounts its heat-related deaths and has not done nearly enough to address the worsening effects of heat on public health. Working with a health data analyst, L.A. Times reporters showed that extreme heat probably caused about 3,900 deaths between 2010 and 2019 — six times the state’s official count.